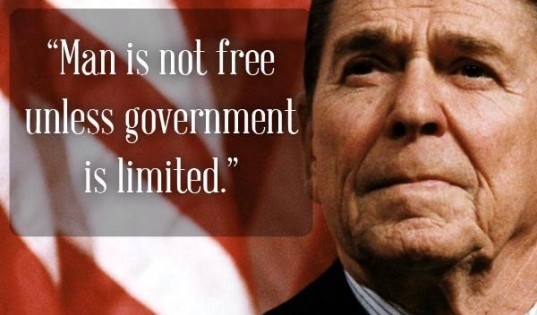 Democracy is a pathetic belief in the collective wisdom of individual ignorance. —H.L. Mencken

Dissatisfied with government, Americans voted for Obama’s “hope and change.” After six years, the Obama Administration has delivered bigger and increasingly, incompetent government – ObamaCare, the rollout, IRS, Libya, Benghasi, ISIS, Ebola, Veterans Administration, Solyndra to name a few. The problem, however, is much greater than Obama, his policies and his administration. Governments invariably expand and become incompetent, bureaucratic and prone to corruption, which is what we have witnessed in America. The following is a quick overview of the process and the problem:

For many years Americans have had a sense that government was failing, but very few citizens have the time or knowledge to investigate the sources of its decline. Our public has been rationally ignorant. As H.L. Mencken wrote many years ago, “Democracy is a pathetic belief in the collective wisdom of individual ignorance.” Six years ago, Americans hoped Obama would bring good governance. Sadly, it has been just the opposite. Obama with the sycophantic aid of Harry Reid and Nancy Pelosi has greatly expanded our government.

As last night's election results indicate, more and more Americans know our country is in decline and want to make a positive change. It is important for Americans to understand the structural problems within our country. The problems with our governance are more than Obama and the Democrats. Republican politicians have greatly contributed to our malaise as well. It is important for We the People to realize America’s greatest issue is the continual expansion of our centralized government, which becomes bureaucratic, incompetent and prone to corruption. For personal freedom and our economy to thrive, big, expansive government must be reversed.

Great article! This is an economy in decline - no question about it. Big government is largely to blame, but there are also other structural problems that makes it even more difficult to turn this ship around: Demographics. Obama's socialist policies exacerbate the demographic problem - low birthrates, high unemployment among the young...
You can read more here... http://www.investingforprosperity.com/economy-in-decline.html ..Thank you and keep up the good work!!