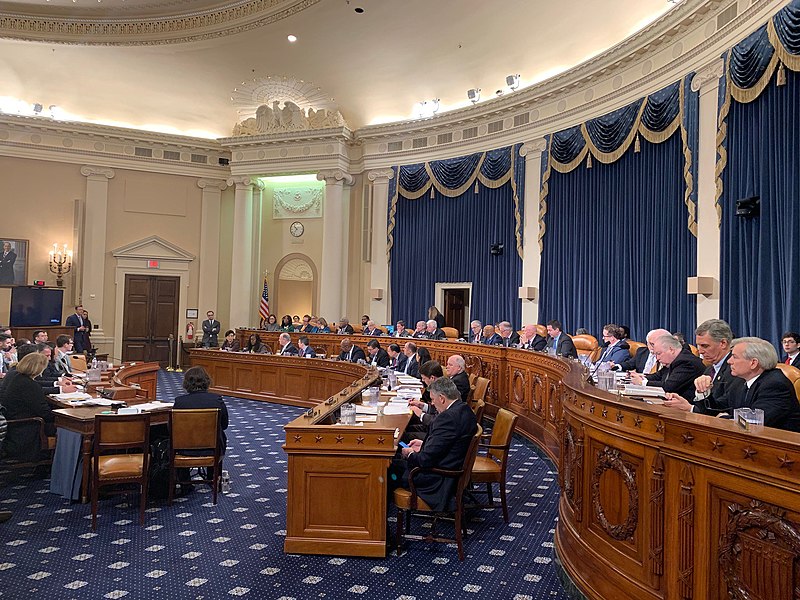 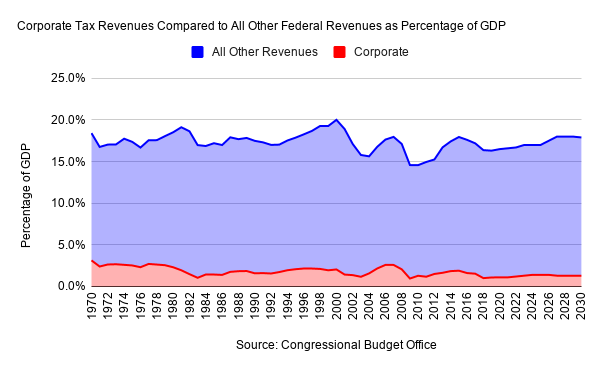 It’s worth noting that corporate tax revenues haven’t been a major source of revenue for the federal government. Even when the United States was experiencing an economic boom in the late 1990s, corporate tax revenue represented around 11 percent of all federal tax receipts. 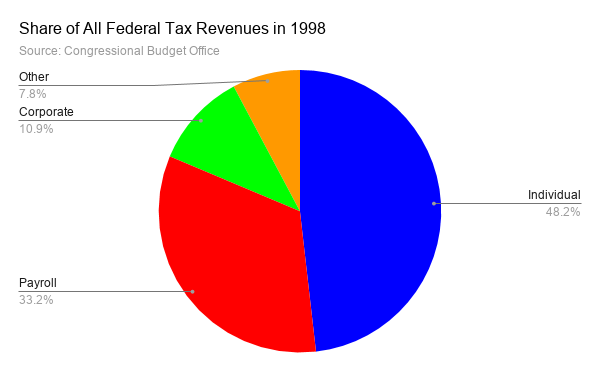 In 2016, corporate tax revenue was 8.7 percent of all federal tax receipts. We chose 2016 since the economy had seen sustained, albeit stale, economic growth. This also created some distance between any impact or anticipated impact of the Tax Cuts and Jobs Act. 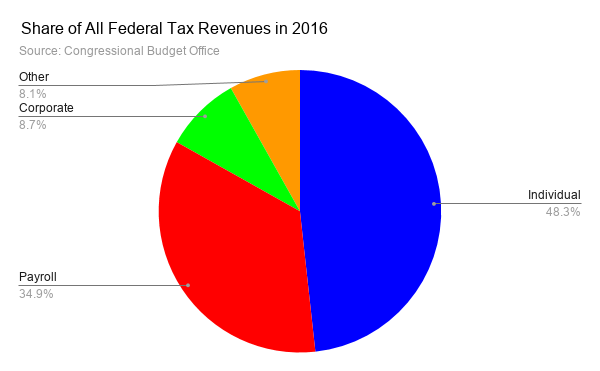 Now, one interesting aspect of tax data is that corporate tax revenues haven’t declined only because of the cut in the corporate tax rate. Corporate income tax revenues have, of course, declined because of recessions, but one overlooked factor is that the number of businesses entities subject to the corporate income tax, C corporations, has declined and the number of pass-through business entities -- such as S corporations, partnerships, and sole proprietorships -- have increased. Pass-through business entities are subject to the individual income tax.

According to data from the Internal Revenue Service, in 2013, the most recent year for which the data are available, the trend continued. Even more interesting is the shift in tax revenue. In 1980, C corporations brought in 78.3 percent of all business tax revenue while pass-through business entities accounted for 21.7 percent. 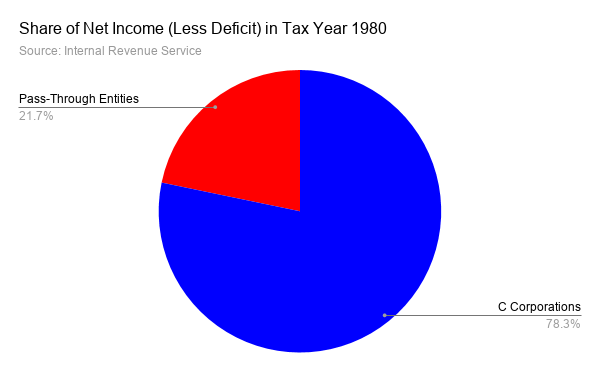 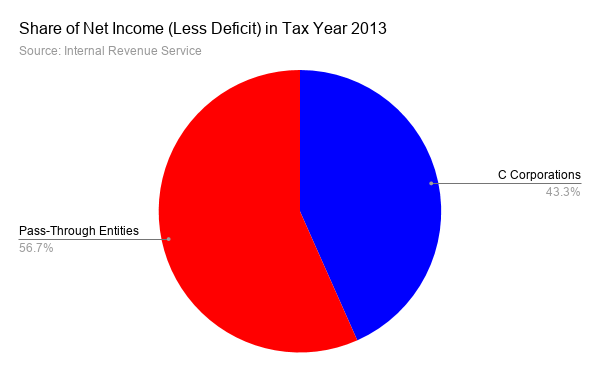 That’s a massive swing. One reason that may explain why so many businesses have either switched from C corporate to a pass-through entity is because C corporations are doubled taxed -- not only are corporate profits taxed, but many shareholder dividends are also taxed. Pass-through entities are subject to individual income tax. The Tax Cuts and Jobs Act made pass-throughs even more attractive because of the 20 percent deduction, with some exceptions, for pass-through businesses.

We’re not denying that corporate tax revenue has declined, but it has declined for more reasons than much-needed cut in the corporate income tax. There has been a shift in how businesses choose to be taxed, moving away from the C corporation model and into pass-through businesses whose income taxes are filed on individual tax returns. That is a trend that has existed for some time.

We’ll also point out that corporate income tax receipts, according to the CBO, were up by 21 percent in the first quarter of FY 2020 compared to the same period of FY 2019. We’re not speculating that such a trend will continue, but it does show strength in the economy. House Ways and Means Committee Chairman Richard Neal (D-Mass.) and House Democratic leadership, for some strange reason, seem determined to set America back by raising taxes, not only on corporations but across the board. This will only hurt business investment and expansion, and lead to fewer available jobs.