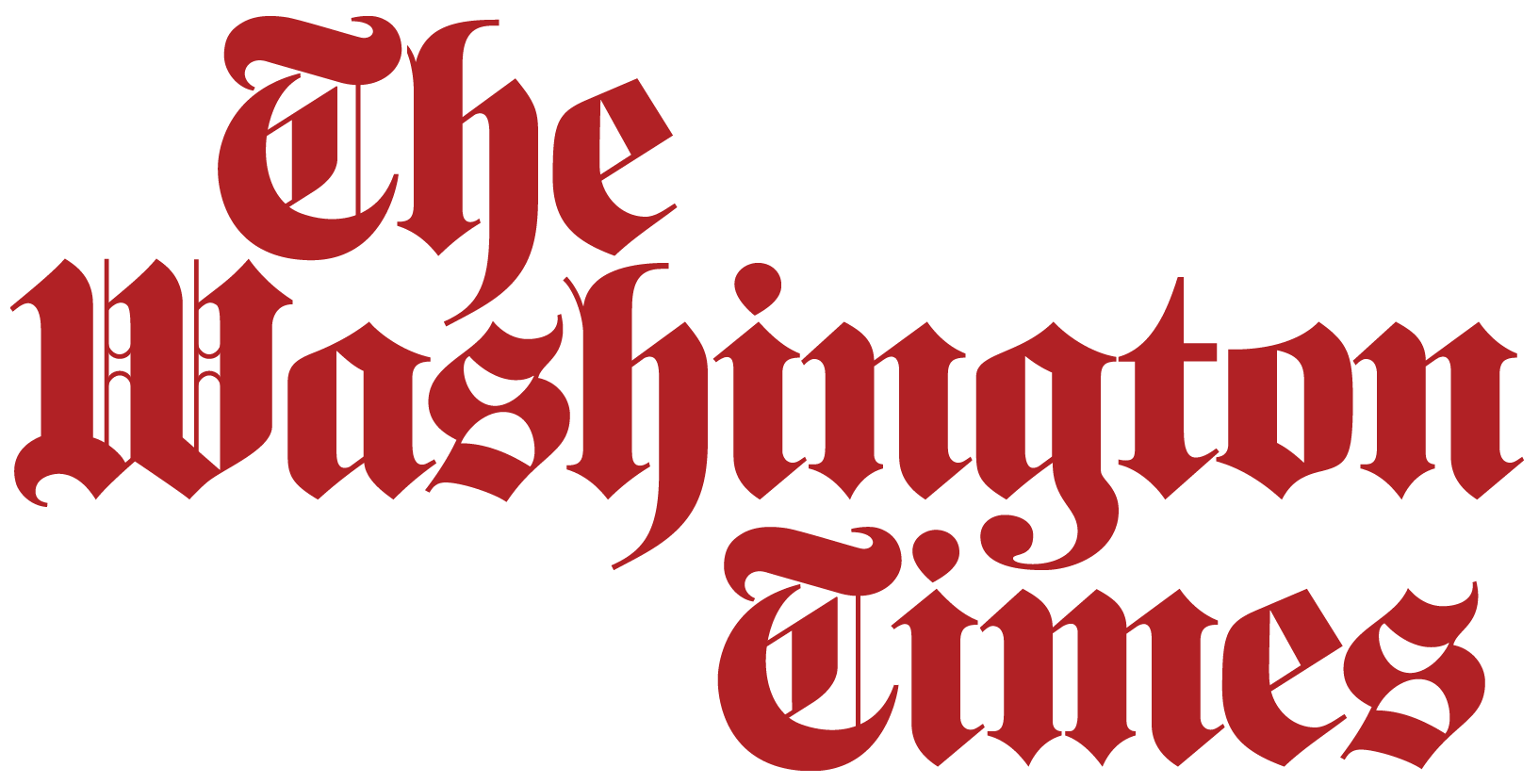 Remember a few months back, when the so-called experts in the room warned us that the partial government shutdown would ruin the economy? Boy, were they wrong.

The markets were supposed to falter and economic growth was bound to slow, with President Trump’s “Libertarian Experiment” resulting in a recession. Fast forward a few months later, and we find that the only “problem” with these predictions was that U.S. GDP instead grew 3.2 percent.

This is not the first time that the talking heads and respected economists have totally missed the mark when trying to make predictions about the Trump economy. How many times will it take before the likes of Paul Krugman admit that they have been wrong all along? I’m not holding my breath.

Friday’s report from the Bureau of Economic Analysis indicates that U.S. GDP grew 3.2 percent in quarter one of 2019, compared to the forecasted 2.1 percent. To put it in the president’s vernacular, this is “[h]uge,” especially when you take into account that the partial government shutdown was supposed to be a massive drag on economic growth.

The superb quarter one GDP numbers tell us that a few things are at play. For starters, the Keynesian system of government transfers and dabbling in the economy isn’t the real driver of economic growth. But because most talking heads do not subscribe to supply-side theory, we see how they could be so concerned with how a partially functioning government would negatively impact the economy. Contrary to their assertions, government spending isn’t necessary for economic growth, as proven by quarter one’s GDP growth.

Instead, free market policies that involve cutting taxes and red tape are shown to work much better. A “hands-off” approach to economic policy means that even when Washington can’t get its act together, everyday Americans continue to prosper. This should be a no-brainer. American workers and small business owners seem to understand it, so why can’t the Beltway insiders? This is the sort of perilous hubris that contributed to President Trump’s election in the first place, and will likely tee-up his re-election in 2020.

Apparently, the U.S. economy will grow at a robust pace even in the midst of a government shutdown, which if you live within the Beltway bubble was supposedly akin to living in a dystopian parallel universe. Obviously the rest of America, especially those pesky fly-over states, paid no heed to the doom and gloom predictions. Main Street America continues to thrive, unemployment remains low and consumer confidence remains at an all time high.

Thanks to Mr. Trump and the GOP’s pro-growth agenda, and despite the partial government shutdown, Americans from every demographic are finding success in today’s economy. With more than 2.6 million African-American-owned businesses in the United States today, the past two years have been a boon for African-American entrepreneurship like never before. This is the result of free market approaches, initiatives and platforms that come not from government, but from individuals.

At the same time, the past two years have been extremely good for women in the workforce and the economy. More than half of the jobs created since January 2018 have gone to women, and women’s unemployment is down to 3.8 percent. Pro-growth economic policies have benefited Americans of all stripes more than any government program ever could. The narrative that pro-growth policies only benefit the wealthy and advantaged is collapsing, fast.

Democrats and their friends in the media would do well to recognize that hands-off, pro-growth policies, rather than big government and identity politics, are the keys to enabling all Americans to prosper. The dire predictions made by pundits during the government shutdown have not come to pass and we have instead continued to see robust economic growth. Friday’s report should serve as a reminder not to trust everything that’s been written or said, especially if it’s “expert opinion.”