Experts Like Anthony Fauci Can’t Fight Fires, They Are the Fires 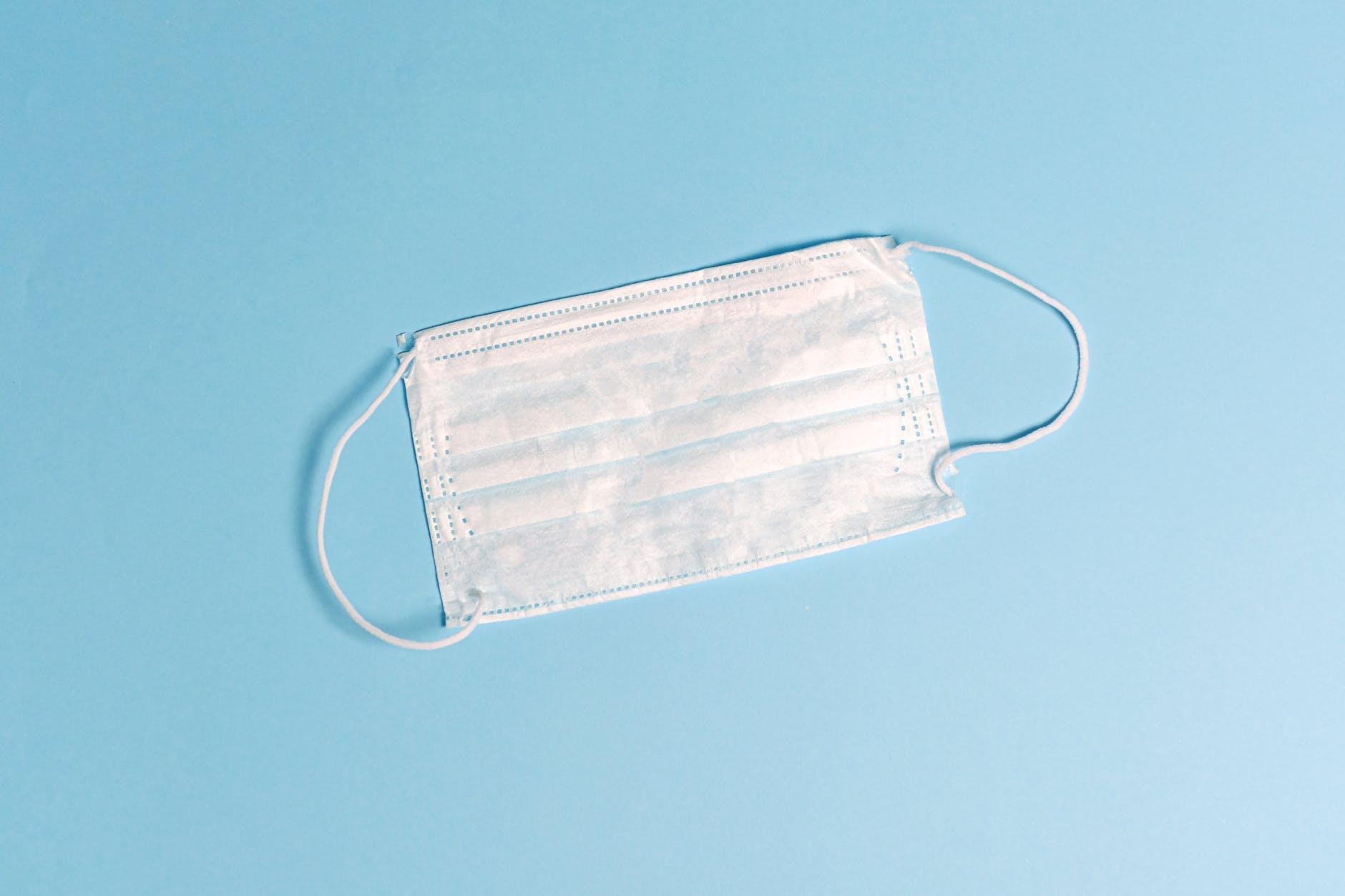 Imagine a future defined by the past. For the purpose of When Politicians Panicked, imagine a future of laughing, cheering, joyous crowds at amusement parks, concerts, and sporting events.

More specifically, imagine that it’s Major League Baseball season yet again, which means consumers of self-regarding Washington, D.C. media could reasonably expect to read splashy news coverage about media-hungry immunologist Anthony Fauci at Nationals Park. Unknown at this juncture is whether he’ll be waving to a few thousand fans, or somewhere north of 40,000 — the Park’s capacity.

Whether it’s a few thousand or tens of thousands, Fauci’s attendance will be symbolic of issues beyond crowd size. In particular, it will reveal the folly of relying on experts to guide us during times of uncertainty. Put more bluntly, experts are the uncertainty. Experts are the crisis when they are losing their cool to varying degrees, and Fauci’s adoration of attention explains why. It’s a market phenomenon.

To see why, it’s essential that we imagine something that many readers will not agree with. Let’s not only think about Fauci sitting in the stands, perhaps wearing a mask, but let’s measure his supposedly formidable intelligence vis-à-vis the “others” inside the Park. At risk of causing readers to throw this book down in disgust, let’s assume for a moment that Fauci is the smartest individual in the Park. It’s certainly possible.

At the same time, Fauci’s mental capacity will be very small relative to the breadth of policy areas beyond COVID-19 itself and the combined intelligence of every cheering fan when we consider every other area of life — economic, social, philosophical, scientific, and religious. One remarkable mind in one category is no match for the collective wisdom of the masses across all categories. Their combined knowledge puts them at a major advantage against one, or for that matter, many.

Fauci at a baseball game explains why free, unfettered markets correlate so well with positive economic outcomes. Market signals are arrived at through the combined knowledge, wants and skills of tens of thousands, millions, and billions of human beings. Free markets work extraordinarily well because they reflect the diffuse knowledge of everyone, including those who are immobile. Every human action or inaction is a market signal that contributes to extraordinary knowledge, and so often, laudatory outcomes.

At the same time, Fauci at a baseball game hopefully also explains why central planning always fails in miserable fashion. It’s not that there weren’t wildly intelligent experts in the old Soviet Union, and it’s not that there aren’t brilliant experts in powerful positions in Cuba, North Korea and Venezuela today. The problem, then and now, was and is that individual genius, no matter how substantial, can never come close to measuring up to the combined knowledge of the masses of people who make up what we call a market.

Consider Fauci yet again. In a press conference toward the end of April in 2020, he said it would be necessary for COVID-19 testing to double so that the lockdowns could be lifted. Was Fauci correct? It’s fairly easy to say he wasn’t, and not just because he supported the lockdowns.

It’s likely Fauci was incorrect simply because the information he had at his disposal was so limited. Figure that a much younger Fauci confidently asserted in a 1983 paper that AIDS could be easily passed from a husband to a wife just by them being in the same room. How little he knew, it turns out. How little so many of us knew. What is crucial about this is that Fauci’s limited knowledge of AIDS isn’t being used as an anecdote to indict him now. It’s not science, and it’s not medicine, if there isn’t doubt. And if there isn’t error.

On the other hand, that he was so wrong about AIDS in the 1980s is instructive. It’s just so difficult to know. Expert or layman, the future is incredibly opaque, reinforcing calls again for freedom which incorporates the diffuse knowledge of everyone, as opposed to lockdowns informed by the highly limited knowledge of the very few.

Just as expert central planners routinely failed miserably when it came to crafting economic outcomes in the 20th century, so did a modern version of central planning fail in 2020. Fauci may have been brilliant, but he was no match for the collective wisdom of hundreds of millions of Americans making decisions based on what they knew, every second of every day.

Fauci wasn’t the solution to what some deemed the COVID-19 “crisis.” Rather, he was the crisis. Central planning that always fails in good times also fails during times of uncertainty.

John Tamny is a Vice President at FreedomWorks. This is an excerpt from his newly released book When Politicians Panicked: The New Coronavirus, Expert Opinion, and a Tragic Lapse of Reason.