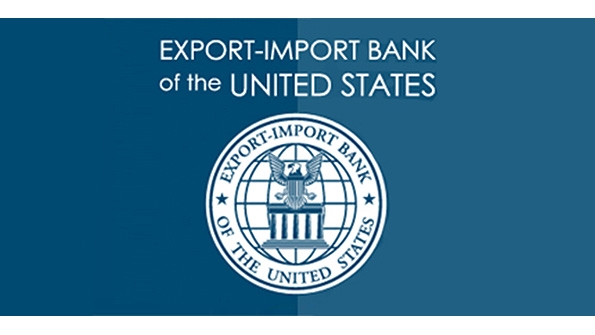 An 81-year old, government agency, the Export Import Bank expired this year because small-government conservatives discovered it cost taxpayers millions of dollars each year and it overwhelmingly benefitted big corporations and big banks. (Beware, incompetent government protocols allow for wild variations in costs). Recently, 42 Republicans and 176 Democrats forced a vote in the House of Representatives to reauthorize the bank.

Originally, the Export Import Bank (ExIm) was created in the 1930's to assist small businesses unable to acquire private, bank loans. In 2012, Boeing received 83% of its loan guarantees through the Export Import Bank. Not to mention, Chase, Citibank and other big banks are essentially receiving risk-free loans from our government bank. What happened? Inevitably, a government subsidy attracts big businesses with powerful lobbyists to convert the program to their advantage. This happened and was the reason small government conservatives demanded an end to the ImEx.

Thus, upon losing their enormous government subsidies, big businesses and well-paid lobbyists are working hard to convince Members of Congress to reauthorize and fund the bank. According to Veronique de Rugy of the Mercatus Center, between 2007 and 2013 the Bank subsidized:

· $4.9 billion for Caterpillar and its subsidiary Solar Turbine

Obviously, these corporations can borrow money at banks in the United States and throughout the world. For honest and fiscally prudent governance, it is time to permanently end the Export Import Bank. Tell the political elites to stop pandering to big business and big banks at the expense of We the People. Stop rich lobbyists from buying the vote of Members of Congress. Stop this corruption!

Democracy and Power 114:  The Power Players