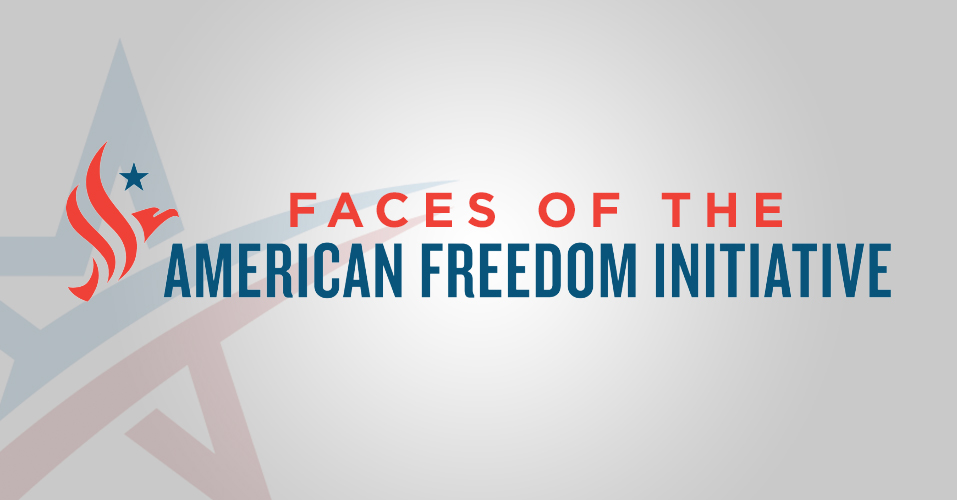 The saying goes that you shouldn’t cry over spilled milk, but if you’re a dairy farmer the U.S. Food and Drug Administration (FDA) might just give you something to cry about. Randy Sowers, the owner of South Mountain Creamery in Maryland, found this out the hard way when he attempted to sell his milk with the cream skimmed off the top as “skim milk.”

Labeling definitions ostensibly prevent the sale of fraudulent products, but creative industry lobbyists have found a way to use them against their competition by reserving themselves the sole legal right to use a commonplace descriptive word like “milk.” The FDA did not approve of this dastardly deed of calling skim milk “skim milk” because their definition of the term is that skim milk contains not only skimmed milk but also added vitamins A and D. For the sin of selling totally natural, plain skim milk without added supplements, the FDA tried to force Sowers to label it “imitation milk product.” They threatened to fine him $1,000 per offense, which would have quickly destroyed his livelihood.

Fortunately, Sowers had the Institute for Justice (IJ) to represent him, and their legal challenge, along with a good deal of national attention brought to the FDA’s absurdity by many organizations, led the FDA to finally allow the obvious in April 2020. Stubbornly, the FDA didn’t actually change its definition of skim milk; rather, it simply stated that the government would no longer enforce that definition, which led the court challenge to be dismissed for lack of standing.

Presumably, the FDA knew it wouldn’t win in court on the merits, because it violated Sowers’ First Amendment rights by effectively compelling him to falsely label his own products. IJ has made clear that any attempts by FDA to reverse course and start enforcing this bogus definition will be met by further court challenges. In any case, Sowers’ part in this nightmare is over, since the FDA also agreed that even if it does reverse course, it won’t punish dairies like his retroactively.

This is hardly the only completely absurd labeling requirement that food producers have to put up with to sell their products, and deep-pocketed corporate lobbyists are always trying to create more. In fact, the dairy industry has lobbied intensely for the FDA to ban non-dairy milk producers from using the word “milk” to describe their products. They’re literally worried that you may be confused as to whether or not oat milk or soy milk comes out of a cow. This led then-FDA Commissioner Scott Gottlieb to feel compelled to make the profound observation that “an almond doesn’t lactate.” Thank goodness we had the government to clear that up for us.

As for Sowers, this successful battle to force the government to tolerate his lactose isn’t even his first time falling victim to arbitrary federal regulations. In 2012, the IRS seized Sower’s bank account, containing more than $60,000, on the accusation that he has violated laws against “structuring.” Federal laws governing cash transactions, geared at stopping organized crime syndicates, routinely ensnare small business owners who still do a lot of their business in cash.

It’s a damned-if-you-do-or-don’t scenario, because routinely depositing cash in amounts above $10,000 triggers a mandatory reporting requirement that could get you flagged for suspicious activity by the IRS, while deliberately holding cash deposits under $10,000 to avoid triggering these reporting requirements is a federal crime. As House Ways & Means Subcommittee on Health Chairman Peter Roskam (R-Ill.) pointed out in 2015, the IRS doesn’t have to actually believe or prove that the business was involved in criminal activity - they merely have to observe structuring to get clearance to seize the money.

Fortunately, Sowers’ case, in which he was again defended by IJ, was so egregious that his ordeal was among the abuses of structuring that rose to national attention. The public pressure prompted the IRS to change its rules on structuring in 2014 to require evidence of criminal activity, but Sowers still had to fight until 2016 to finally get all his stolen money back. Ultimately, his struggle and that of other small business owners led to Congress passing legislation bearing his name, the “Clyde-Hirsch-Sowers RESPECT Act” as part of a package called the Taxpayer First Act (H.R. 3151) in 2019. The bill codified the requirement that the IRS must demonstrate money was being used for illegal purposes before being allowed to seize it for structuring.

The federal government has put Randy Sowers and the South Mountain Creamery through a lot over the past 8 years, but thankfully both cases helped lead to changes in policy that will protect a lot of other small businesses from suffering the same fate. This is exactly why the AFI and its Administrative Abuse Project exists, to help magnify the spotlight on ordinary Americans caught in the web of bureaucratic injustice so that they can emerge from their ordeal with a positive outcome like his.