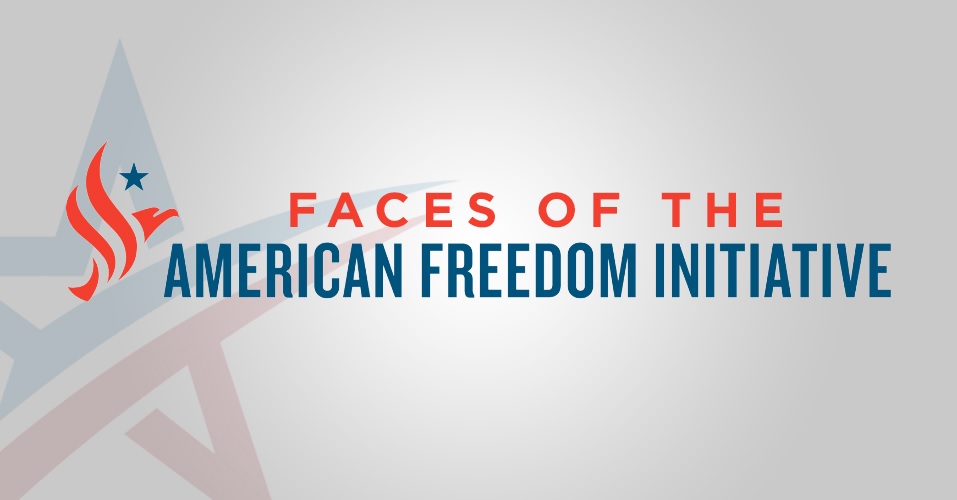 As the Eighth Amendment to our Constitution states, “Excessive bail shall not be required, nor excessive fines imposed, nor cruel and unusual punishments inflicted.” Beyond just prohibiting torture, the Supreme Court has also generally interpreted this clause as prohibiting courts from imposing sentences that are disproportionate to the crime committed. Unfortunately, throughout the “war on drugs,” mandatory minimum sentences and cowboy prosecutors have practically ignored these rights.

Such is the case of Crystal Munoz, a Navajo mother of two who was sentenced to nearly two decades in federal prison for drawing a map on a piece of paper.

Over a decade ago, Munoz did a favor for a friend that would come to destroy decades of her life. Some friends asked Munoz to draw them a map of roads in a section of Big Bend National Park. That map would later be used by a major marijiana trafficking operation to circumvent a border security checkpoint. When the operation was eventually busted by the Drug Enforcement Administration (DEA), several of those arrested testified against Munoz in the hopes of receiving leniency.

Apparently, they succeeded. According to Munoz, each person who was caught actually trafficking the marijuana received a 5-7 year sentence. In January of 2008, Munoz was sentenced to 19 years and 10 months in federal prison for playing an insignificant role in what turned out to be a major marijuana trafficking operation.

Munoz received a greater sentence due to the flawed “points” system, whereby Munoz received additional points for her prior non-violent misdemeanors, and for her “leadership role” in the operation for merely drawing a map. Her charge was conspiracy to possess with intent to distribute 1000 kilograms or more of marijuana, despite never trafficking a single brick.

What is, perhaps, most compelling about Munoz's story is the way in which the DEA treated her duplicitously. In her own words:

“I basically spoke to the DEA without a lawyer prior to the indictment and admitted to drawing a map nearly 3 years prior. They came to my home and asked if I would be willing to speak with them, and assured me that I was not in trouble. They >asked me to help them, and I did. The map circumvented a check point where drugs were being trafficked, and I knew the backroads on the Native American reservation where I lived.

“There was never any drugs seized from me personally. The drug quantities were based on 2 separate loads of marijuana and multiplied by 2 due to the testimony of the people who were actually caught trafficking pot nearly 3 years prior. I was >connected with these people because I knew them and why they were in prison.

“I was pregnant when I was indicted and had a 4 month old daughter at the time of my arrest, so I was in custody during the birth of our second daughter. I had a son who choked to death at school when he was 5 yrs old. I was very vulnerable as >a pregnant woman with an infant. The pain of any mother being severed from her babies is nothing less than torture.”

Munoz’s heartrenching story of a heartless justice system struck a chord with many among criminal justice circles, most importantly, Kim Kardashian West, who championed clemency for abused individuals directly to the White House. Fortunately, President Trump listened to the public and granted Munoz clemency in February of this year, 12 years after her conviction.

The unfortunate reality is that for every Crystal Munoz who receives a long-deserved commutation, there are dozens of other people sitting in prison who are just as deserving. Hopefully, by highlighting these success stories, we can shed more light on these areas of our criminal justice system that desperately require reform.