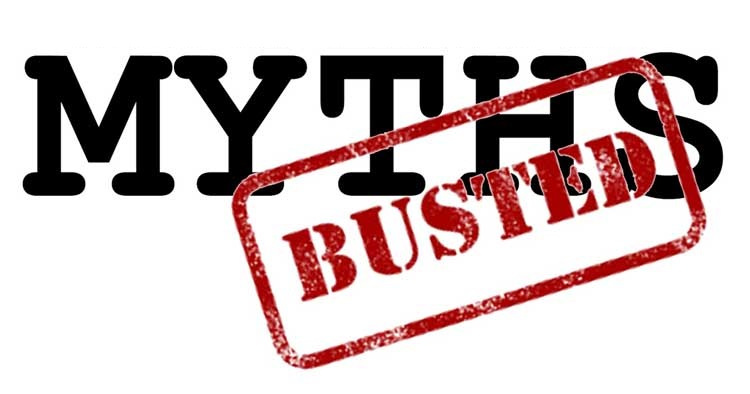 The fourth threatened executive order by the President was, as he called it, the “granddaddy of them all.” Sadly, it has nothing to do with the Rose Bowl. Rather, this fourth order would put severe price controls in place on prescription drugs in Medicare Part B. These price controls would be based on those in foreign nations. Under the “most favored nation” provision of the order, the U.S. would be required to have the strictest price controls in the developed world.

President Trump said he would delay implementation of that fourth order contingent on coming to an agreement with drug manufacturers on some other arrangement. This public use of political blackmail and the foolishness of price controls naturally prompted criticism. And criticism of the President naturally triggered a Twitter outburst from the Oval Office.

Big Pharma is taking television ads trying to make the case that I am raising prescription drug prices on seniors. The ad is a lie! What I have done will lead to a 50% REDUCTION in prices, at least, & Big Pharma is not happy about it. No other President would....

....be able to produce what I have. So when you see those nasty ads from Big Pharma remember, the only reason they are going all out is the massive PRICE REDUCTIONS you are getting - not good for them. Plus, I was only President in 51 years that got a Prescription D reduction!

This outburst gives us both some insight into how the President views this issue and into the myths that guide the “wisdom” behind this looming executive order. So, let’s dive in.

Claim: It is a lie to say that this will raise prescription drug prices for seniors.

It is possible for prices to go down under this proposal. However, the bigger issue is the lack of investment and patient access to care that will come along with its implementation. The reference nations in this proposal routinely suffer from long wait times for care, delayed access to drugs, and even drug shortages. This would be costly in other ways.

More directly, the Community Oncology Alliance predicts that drug companies might be forced, as a result, to raise “list” prices of drugs overseas while lowering net costs through rebates. This would create an “apples to oranges” pricing model where costs could, in fact, rise for seniors. Given how poorly thought out this proposal from the administration has been, it’s unsurprising that they’re unaware of the consequences of this idea.

Claim: What the President has done will lead to at least a 50 percent reduction in prices.

According to leading healthcare consulting firm Avalere, “less than one percent of seniors in Medicare would see reduced out-of-pocket costs” as a result of the price indexing proposal put forth by the administration. There are free-market solutions that might help - and the President’s order on rebate reform is a great first step - but there is little evidence to suggest embracing the socialistic model of European nations will create such drastic price reductions, if any.

Claim: Big pharma has gone all out against price reductions.

A year and a half ago, the manufacturers urged the administration to move forward with its rebate reform proposal, similar to the one laid out last week. The 18-month delay did not come because of the manufacturers, but because the administration decided to focus on its price control proposal instead. There is plenty of blame to go around, but the administration laying this at the feet of manufacturers is ridiculous given the path they’ve taken toward actually addressing this issue. The President also failed to mention the stringent opposition posed by the insurance companies and PBMs to this overdue reform.

Claim: Trump is the only president in 51 years to reduce the price of prescription [drugs].

According to the Bureau of Labor Statistics, the growth in the consumer price index (CPI) for prescription drugs is the lowest it has been since 1968, and is actually declining for the first time since roughly that same year.

Sadly, President Trump attributes such success to actions like the international price index, which has - by his own admission - yet to take effect. Rather, the reduction we’ve seen can largely be attributed to the hands-off regulatory atmosphere created by the administration. That is the formula they should seek to emulate, not this command-and-control course correction that threatens to devastate our healthcare system as we know it.

WASHINGTON, D.C. -- In response to Washington Post reporter Taylor Lorenz’ decision to “expose” the identity of a private citizen for operating a Twitter account that mocks the views held by many in left-wing corporate media, Noah Wall, FreedomWorks Executive Vice President, commented: