Failed by Public Education, These Boys Are Now Thriving Due to New Learning Opportunities

The idea of one-size-fits-all education is being discredited at the same time Common Core endorses that very idea. Common Core seeks to put schools even further into a box, and that is one of the reasons that non-traditional forms of schooling are gaining in popularity. 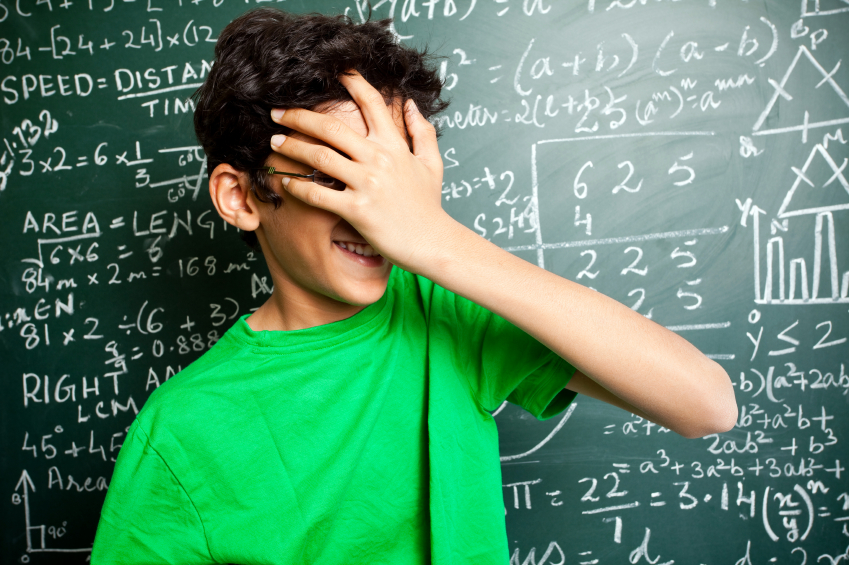 Last week, 13 year-old Logan Laplante gave a Tedx talk on nontraditional education. Logan was taken out of mainstream schools at age 9 and went into homeschooling or, as he calls it, hackschooling. He says that people ask him what he wants to be when he grows up, and he doesn’t know, he just wants to be happy. he thinks he can get there by being a hacker. Not a computer hacker but, as he sees it “hackers are innovators.” So, he doesn’t use a curriculum and takes advantage of whatever opportunities come his way to learn through experience. He says that these “hacks” allow his education to be “flexible and opportunistic,” and says that traditional schools should take on this model, too. As an example, he says he used to hate to write, because the topics were never interesting to him. Now that he can write about skiing, he loves writing.

“Once you’re motivated to learn something, you can get a lot done in a short amount of time,” Logan said.

One of his learning hacks was visiting a ski factory, and he’s been inspired, thinking he might want to own his own business. Logan closed by saying “I’m starting to think I might know what I want to do when I want to grow up but, if you ask me what do I want to be when I grow up, I’ll always know that I want to be happy.”

Another popular Tedx in favor of non-traditional schooling was the speech by Jacob Barnett, who was spectacularly failed by public schools. When Jacob was put into special education classes, his parents knew something was wrong and took him out of public schooling. He then taught himself all of high school math in 2 weeks (at the age of 10) and is now on track to finish college by the age of 14. Oh, and he has an IQ higher than that of Albert Einstein.

Jacob wasn’t having trouble learning elementary curriculum, he was bored out of his mind, and his teachers didn’t notice. “In order to succeed,” he says “you have to look at everything with your own unique perspective.” As Jacob says, you have to stop learning and start thinking, then creating.

These are very different stories, but they’re also very much the same. These are two boys who were failed by American public education, and who had parents that removed them from this environment while being told that they would harm their children. Both of these kids are, clearly, doing incredibly well. One-size-fits-all schooling has had its day, and stories like this are hurrying that along; better late than never.