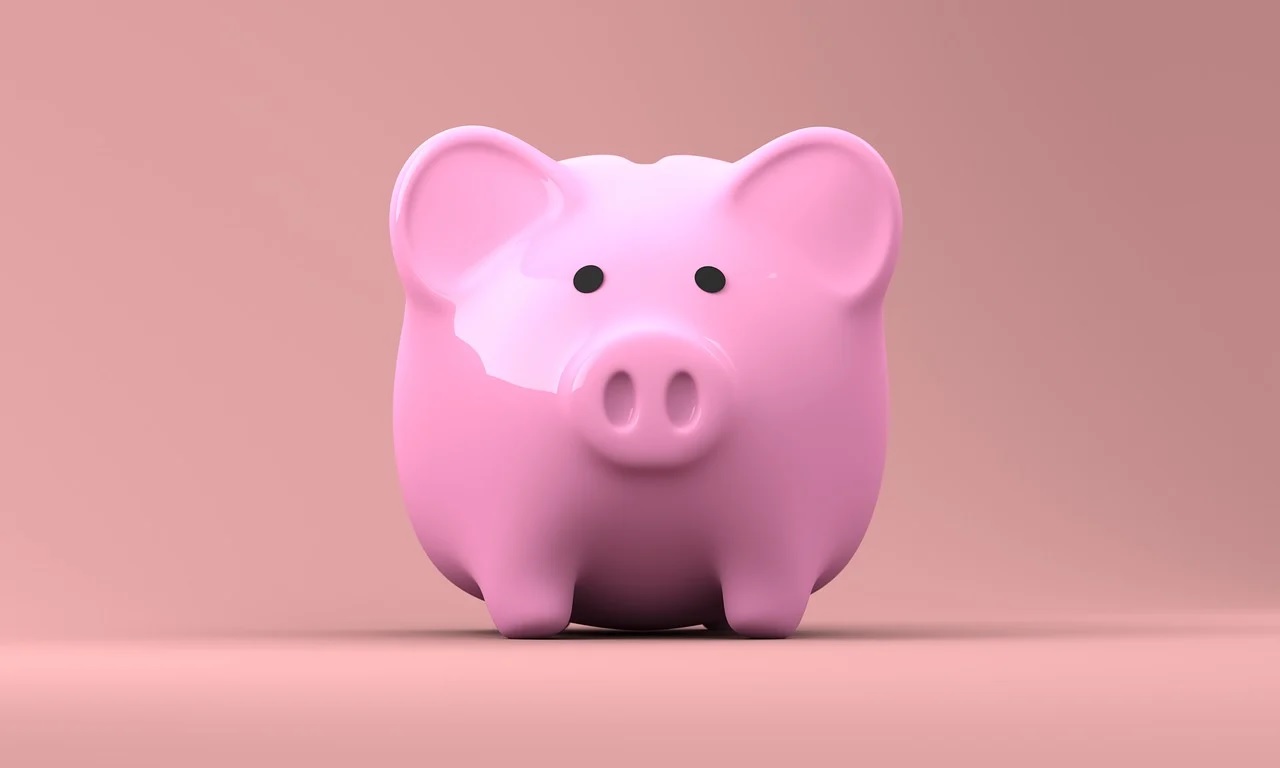 When it comes to thinking about your future prosperity, this election will only bring us more uncertainty, doubt, and chaos, so it is important to stay grounded and carefully examine the election year proposals that will impact you and your family. Most importantly, the retirement security of all Americans, both old and young, is at stake.

The Biden campaign has floated its ideas about changing Social Security. These adjustments would include increasing payroll taxes and raising the cap for wealthy, high-income earners, but less discussed are his intentions for other areas of retirement security. His intentions to make policy changes for retirement plans have flown under the radar. Let’s take a good look under the hood of these ideas to make sure you and your loved ones are not disadvantaged by them.

In a significant transformation to savings programs like 401(k)s, Biden would standardize existing retirement savings programs by replacing the variable amounts of tax deductible contributions made by employees with a uniform tax credit. Team Biden says the intent is to “level the playing field” to help people grow their retirement assets. Instead of each worker determining their own contribution amount — which varies widely — only a predetermined equalized sum would be allowed.

Higher earners generally make larger contributions in addition to receiving higher after tax benefits. This enables them to accumulate more funds than lower wage employees. An employee in the 35% tax bracket receives $350 tax savings for every $1,000 contributed to an employer's retirement plan such as a 401(k). Workers in a lower bracket, say 20%, have $200 tax savings for every $1,000 in savings to a retirement plan. The Biden team proposes that everyone apply the same tax credit amount to retirement savings.

However, changing this system will not in fact incentivize low income earners to save more — despite tax credits. For that, we need more workplace education and encouragement. Instead, Biden’s proposal will likely actually reduce contributions from higher earners, leading to significant declines in household retirement savings. Proposals that result in the wealthy saving less in retirement vehicles does not motivate lower income earners to save more.

Team Biden needs to clarify details on how its system would work for tens of millions of existing fund plans, because too many unanswered questions remain. Does the credit apply to all retirement plans including pension plans? A savings credit already exists to help people in lower income brackets build nest eggs.

What happens as low wage earners increase their compensation over the years? A flat tax credit prevents these workers from enhancing savings contributions as they climb the income ladder.

What of millennials who want to save more for retirement to afford a comfortable standard of living? Might they be the biggest loser in this plan?

Millennials generally start working at lower earnings. This demographic will likely experience an incredible lifespan expansion due to technology innovations moving at increasing speed. Young people today need to finance this lifespan well beyond “retirement years” that may exceed 100.

We can not limit the potential for millennials to contribute and grow their retirement savings. They deserve the same advantages Baby Boomer and GenX'ers have enjoyed. We have already saddled younger generations with tens of trillions of federal debt.

Our retirement system has benefited tens of millions of American seniors and near seniors. Future generations should be allowed to flourish in the same way.