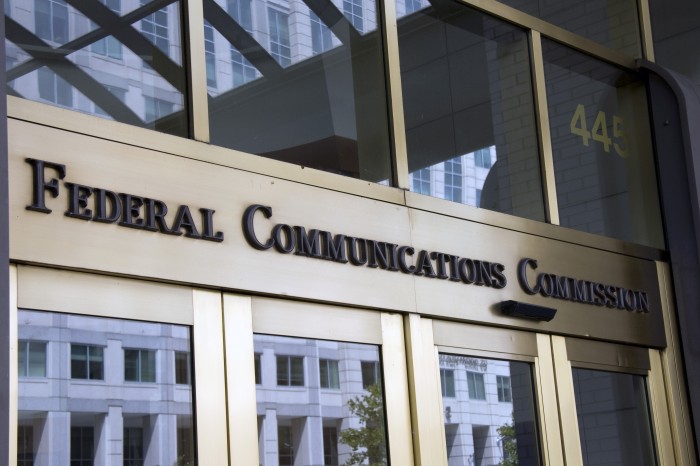 The case deals with a couple of different issues. First, the FCC's Open Internet Order, through which the agency took regulatory control of Internet service providers (ISPs) from the Federal Trade Commission (FTC), and declared that ISPs will be regulated as common carriers. The Open Internet Order was a heavy-handed approach to regulation of the Internet.

Prior to the order, the Internet was largely unregulated. This was part of a bipartisan agreement between President Bill Clinton and a Republican-controlled Congress, which, in the Telecommunications Act of 1996, declared that the "policy of the United States" is "to preserve the vibrant and competitive free market that presently exists for the Internet and other interactive computer services, unfettered by Federal or State regulation." This light-touch approach was thrown by the wayside with the Open Internet Order.

The other issue that could arise if the Supreme Court decided to hear the case is the Chevron deference. In Chevron U.S.A. v. Natural Resources Defense Council, Inc. (1984), the Supreme Court held that federal courts must defer to federal agencies' interpretations of "silent or ambiguous" statutes. The Chevron deference gives agencies like the FCC a shroud of unconstitutional protection for power grabs such as Title II.

Chief Justice John Roberts and Justices Anthony Kennedy, Clarence Thomas, and Samuel Alito have been critical of the Chevron deference. It should be noted, however, that not every justice mentioned is a reliable vote on the issue. The confirmation of Justice Neil Gorsuch is a game changer when it comes to the Chevron deference. When he served on a lower court, Justice Gorsuch called the Chevron deference an "elephant in the room" and openly questioned its constitutionality.

Supporters of the FCC's Title II power grab face a serious quandary. At an event last week cosponsored by FreedomWorks, FCC Chairman Ajit Pai announced his intention to roll back Title II through the traditional regulatory process, filing a notice of proposed rulemaking, which is slated for a vote at the FCC's May 18 meeting. Now, the Supreme Court pass on hearing the case against the FCC's Open Internet Order because the agency plans to roll it back, but if the justices do take it up, the Chevron deference could come under new scrutiny, which, if the High Court rules the right way, could restore the separation of powers and put the administrative state in its place.

Either way, it appears that the FCC's Open Internet Order will be repealed. The question is, how painful does the Left want it to be?