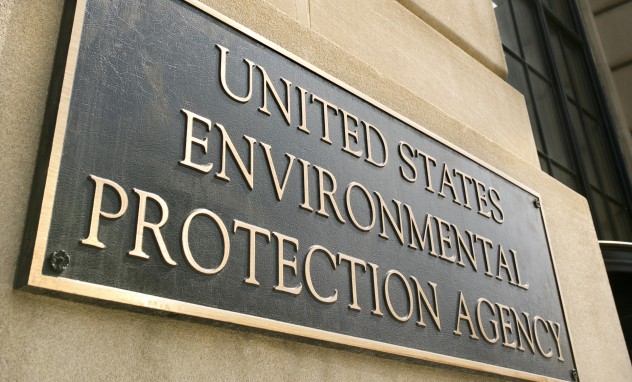 If 0.02 degrees over the next 90 years sounds like a very small number to you, you’re right: 0.02 degrees is so small that it’s below the margin of error for temperature readings. So the CPP claims to avert a temperature rise so small that it literally cannot be detected. The costs are all too detectable though: higher electricity prices, less reliable electricity sources, and thousands of jobs lost.

Thus even assuming that the most dire predictions of the climate alarmists are correct (something that is very much in doubt), the CPP will have no measurable impact on global warming. So why are the regulators pursuing the CPP? Quite simply it is a power grab by radical environmentalists. For decades, these extremists have been seeking to tell Americans how to live. The CPP, with its comprehensive federal takeover of the nation’s power grid, is just the latest vehicle for these intrusive bureaucrats.

Rather than accept the decision of a Congress controlled by his own party, the Obama administration has sought a workaround in the CPP. To come up with the CPP, the administration dug through the Clean Air Act looking for old grants of authority that it could twist to bring into service of its global warming crusade. Like any good regulator on a power trip, they found some thin reeds to build on.

Whatever the decision of the DC Circuit Court of Appeals, the CPP is almost certainly headed to the Supreme Court to learn its fate. Whether the Court will let this administration get away with this power grab remains to be seen, but the CPP highlights an important lesson when it comes to the regulatory state: sweeping grants of authority are dangerous. The Clean Air Act provisions which are being used for the CPP were never meant to apply to carbon dioxide. But regulators do not act with restraint, they will take every opportunity to push the boundaries to maximize their power at the expense of the freedom of the American people.