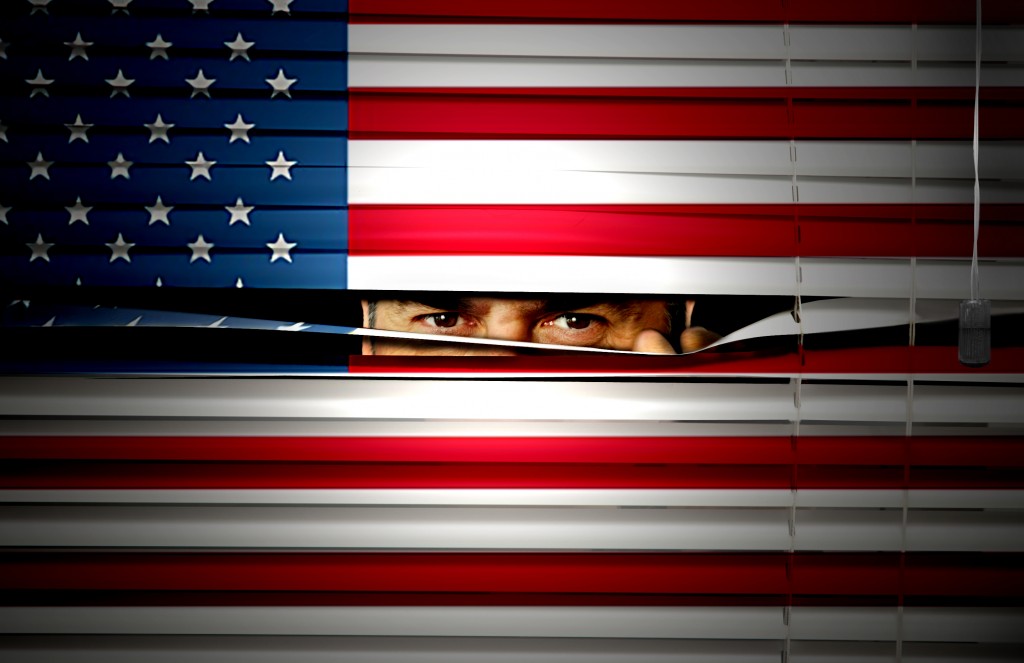 On Tuesday, the 2nd circuit Federal Appeals Court in New York heard oral arguments on the legality of the National Security Agency’s bulk collection of metadata. Specifically, the case (ACLU v. Clapper) addresses government collection and storage of Americans' phone records – what phone number was called and the duration of the call.

This was the first time a federal appeals court has taken up the issue. Tuesday’s hearing comes on the heels of district Judge William Pauley’s ruling against the ACLU’s case challenging the dragnet data collection. The judicial history of this case shows favor to the government, with only one district judge ruling against widespread metadata collection, and numerous examples of judges authorizing continuation of the surveillance program.

While it is difficult to predict a court’s ruling ahead of time, the three judges hearing this case in the 2nd circuit seemed receptive to the ACLU and skeptical of the government’s arguments.

The question at hand was whether section 215 of the PATRIOT Act expressly permits such a surveillance program, and whether this action violates the 4th amendment.

One issue that came up was whether Congress knowingly and willingly authorized this program. While Assistant Attorney General Stuart Delery claims they were briefed and ratified the statute in 2010 and 2011, Judge Robert Sack questioned this theory: “I wonder about how valid the ratification argument is when you’re dealing with a secret law… I thought the ratification notion is you're dealing with something that's public and that by ratifying it again and again you're somehow reflecting the public will because they know about it." The program was not publicly known until last year.

Judge Gerard Lynch also expressed doubt over the implications of ruling in favor of the government. “What's so special about telephone records that makes them so valuable, so uniquely interactive or whatever, that the same arguments you're making don't apply to every record in the hands of a third party business entity of every American's everything?”

Judge Vernon Broderick echoed these concerns: “Couldn't then the government aggregate everybody's bank records and apply the same sort of query methodology to get at the same sort of linkages?” Delery correctly pointed out this case is limited to phone record collection; however, these questions have particular relevance considering the CIA is building a database of international money transfers.

Even President Obama has admitted that the intelligence community can attain necessary information with much more narrow means, ACLU staff attorney Alex Abdo pointed out multiple times during the hearing.

Abdo issued a scathing criticism of the government’s legal arguments pertaining to phone metadata collection. “The legal theories that [the government] advances are a road-map to a world in which the government routinely collects vast quantities of information on Americans who have done absolutely nothing wrong,” said Abdo. “I don’t think that’s the world that Congress envisioned when it enacted Section 215, and it’s certainly not the world that the framers envisioned when they crafted the Fourth Amendment.”

A ruling from the 2nd circuit is not expected for months to come; however, the judges hinted this case may very well be taken up by the Supreme Court. The District of Columbia Court of Appeals is scheduled to hear oral arguments on the issue November 4, 2014. In June 2015, section 215 which, as of now, authorizes this program sunsets and will have to be reauthorized by Congress. Congress is currently gridlocked on bills aimed to reform bulk metadata collection.

The hearing, which lasted almost two hours, can be watched here.

Currently, Rand Paul’s class action lawsuit with FreedomWorks and Ken Cuccinelli against NSA phone metadata collection has a judge assigned, and is waiting for the district court to schedule oral arguments.