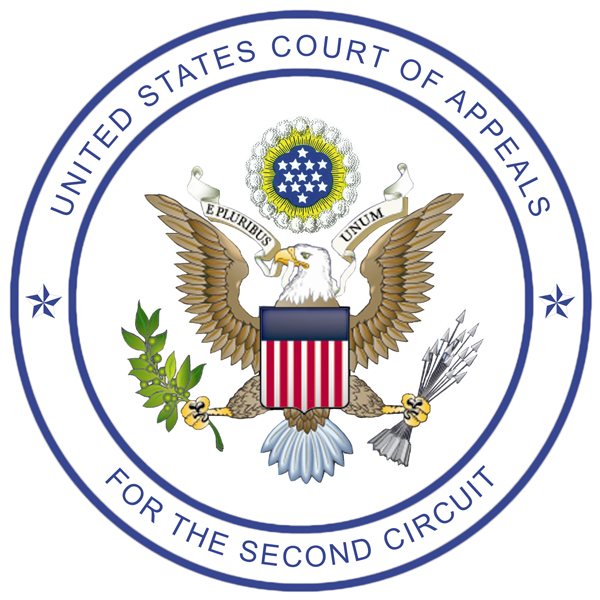 In an era of judicial activism and a lot of nonsense talk about “a living document,” it’s refreshing to see that there are still some Courts interested in upholding the Constitution and defending the freedoms outlined in the Bill of Rights.

A U.S. Circuit Court of Appeals has issued a unanimous ruling, clarifying that the NSA’s bulk collection of telephone metadata is not currently authorized by existing law. While failing to specifically address the constitutionality of the metadata program, the Court’s ruling sends a clear message that bulk, warrantless spying on millions of Americans is a serious issue that deserves increased scrutiny. Intelligence agencies cannot, in fact, just do whatever they want under a veil of secrecy. These programs need to be seriously examined and their constitutionality brought into question.

This ruling comes as Congress debates the reauthorization of Section 215 of the USA Patriot Act, which is set to expire at the end of May. The Section is one of several that intelligence agencies have been using to justify their bulk data collection programs. While Senate Majority Leader Mitch McConnell is trying to pass a clean reauthorization with no surveillance reforms, other in Congress have been working hard to try to end bulk spying without a specific warrant. The Circuit Court’s decision strikes an important blow for freedom at a critical time, sending a message to Congress that the invasion of innocent Americans’ privacy is not something to be taken lightly.

The ruling says that the metadata program “exceeds the scope of what Congress has authorized,” meaning that Section 215 does not allow the NSA or any other agency to collect and query data en masse without due process. While metadata does not include the actual content of phone calls, it has been shown that analysis of the data can yield extremely sensitive information.

FreedomWorks, in partnership with Sen. Rand Paul and former Virginia Attorney General Ken Cuccinelli, has filed a lawsuit against the NSA last year, requesting the cessation of metadata collection and the destruction of all stored data. We hope that the Circuit Court’s ruling in this case will serve as an impetus for other courts to take up the cause and settle this constitutional issue once and for all.

The decision will almost certainly be appealed, and there are numerous other surveillance programs that the suit does not address. It will be a good long while before intelligence agencies are forced to actually stop what they are doing. Still, it’s worth celebrating the Court’s decision to do the right thing. We hope many others will soon follow in its wake.