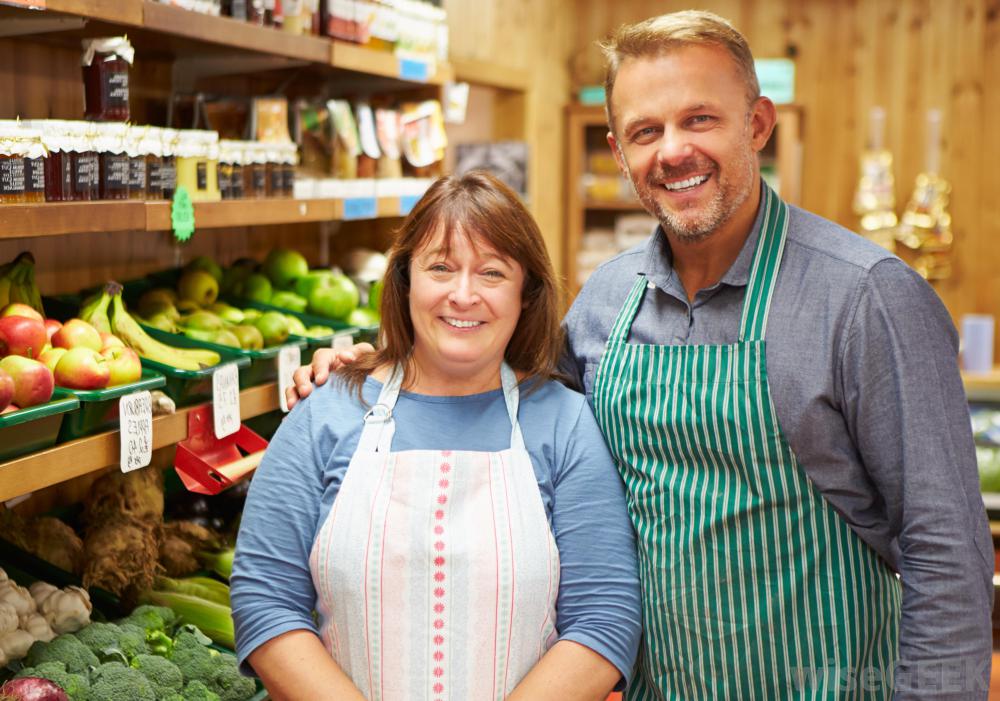 The Department of Labor recently finalized new standards to determine when salaried workers are eligible for overtime pay. While there is minimal evidence that these unilateral rule changes will achieve the aims claimed by the Obama administration, there will be clear harm to the liberty of employees who desire flexible work schedules, while imposing significant compliance costs on many employers. These costs fall especially hard on small employers, as highlighted in today’s House Small Business Committee hearing.

The Obama administration claims that this new rule will increase pay to workers and even increase employment. But the economic evidence demonstrates that the opposite it true: employers react to higher overtime thresholds by cutting base pay or overall compensation (like health benefits). Even Vice President Biden’s own former chief economic advisor agrees “the costs of increased coverage would ultimately be borne by workers.”

So if these new rules are not about helping workers, why have they been created? Like the rationale for many regulations, it is about power: specifically the Department of Labor asserting control over millions of workers whose job situations currently leave them free from some of the more oppressive aspects of 1930’s-era employment laws. For a regulator, the idea that someone somewhere is not being regulated is an affront to everything they hold dear. Though these new overtime regulations might make bureaucrats in Washington, DC happy, they carry large costs both for employers and for their employees.

First, these new overtime rules will drastically limit the ability for companies to offer flexible working arrangements to their employees. One of the main benefits of being classified a salaried, overtime- exempt employee is being liberated from punching a time clock. Employers don’t have to worry about obsessively tracking every hour to comply with federal regulations, which allows employees flexibility to, for example, work from home or take time to go to a doctor’s appointment during the day. So long as assigned tasks or projects are completed, employers can leave exact schedules up to their employees. Doubling the overtime threshold to $47,500 a year eliminates flexible working arrangements for millions of Americans.

Second, the new overtime rules will impose significant compliance costs. Millions of employees will now have to be transitioned to hourly status requiring new systems to track hours. These costs are not insignificant: the National Retail Federation estimates compliance for its members at $745 million, the College and University Professional Association cost estimate for just 35 institutions is nearly $115 million, the National Federation of Independent Business estimates that 44% of small businesses will be impacted, the National Association of Counties has warned about the costs that this rule will impose on local governments. This means that tuition will have to rise, prices to consumers will have to rise, and local government will have to raise taxes or cut services.

Finally, these rules are pointlessly one-size-fits-all, not taking into account different types of business or differing costs of living from one part of the country to the next. This inflexibility is highlighted in written testimony for today’s House Small Business Committee hearing. One small businessman explainshow during its four-month busy period, his payroll processing company’s employees work significant overtime hours, but during the remaining 8 months of the year, work only 30-35 hours a week. This sort of arrangement is not possible under the new overtime rules. A second witness, representing a small, rural county government in Nevada, explainsthat the new overtime threshold is significantly higher than the median household income of the county, threatening his small county government with staggeringly large increases in payroll costs.

Yet again we have the federal bureaucracy expanding its reach over small businesses for no reason other than to expand its power, even though the facts show this will harm our economy and American workers. Adding insult to injury, this rule change has been declared unilaterally by the executive branch, with no congressional input. The people have been bypassed in favor of the regulators. This is the regulatory state run amok and running our economy into the ground.