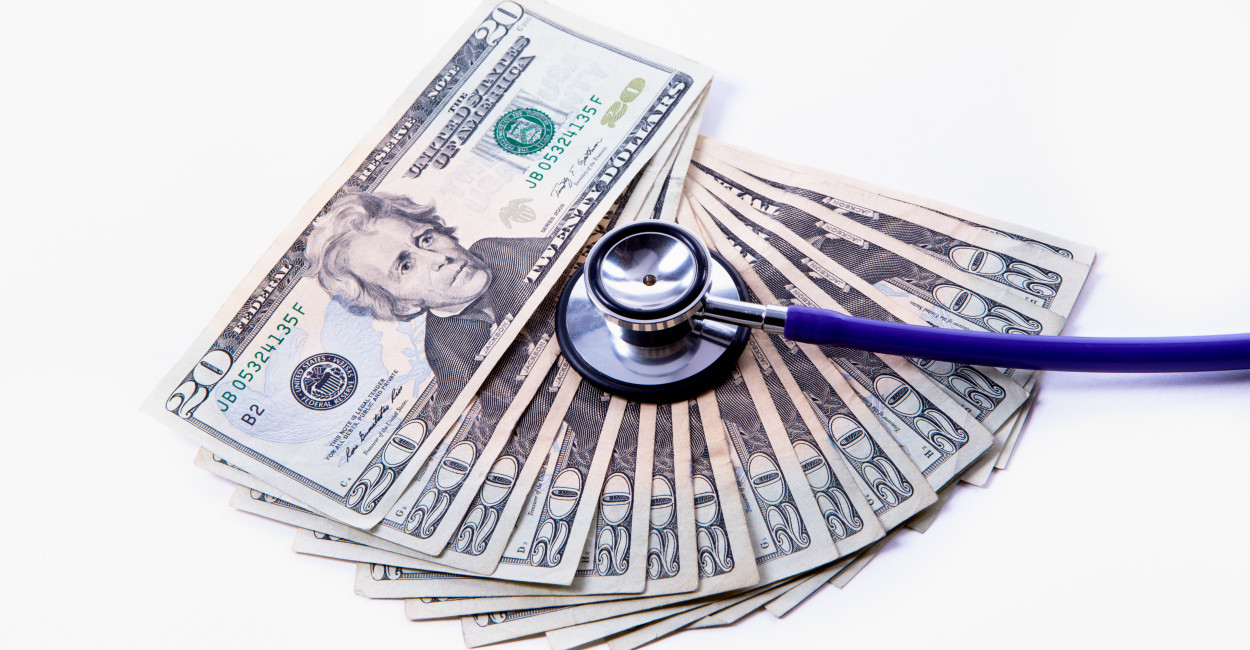 Before Obamacare, the individual insurance market offered so-called catastrophic health insurance plans. These plans had high deductibles and the holders of the plans paid for most routine costs out of pocket, with insurance only kicking in for major, unforeseen events. In return for this, plan holders were able to pay very low premiums. These sorts of plans made perfect sense for healthy individuals and families, those who knew that they were unlikely to consume much in the way of health care services except in an emergency.

However, despite the practicality of these plans and desirability for appropriate customers, they offended the sensibilities of President Obama and his fellow federal busybodies. The president derided these plans as “junk plans,” and in Obamacare he outlawed them. Eliminating this affordable option has left many Americans with no choice but to pay more for health insurance even as their actual consumption of health care services has not changed.

Obamacare mandates minimum benefits for all plans, regardless of need

Obamacare requires that all health plans cover certain “essential benefits.” What is essential is not decided by the person purchasing the health care plan, but rather is decided by bureaucrats in Washington, DC. So for example we now have the farce of a childless individual or couple, being required to pay for insurance that covers pediatric care, something that they are literally incapable of using.

The minimum benefits and preventative services mandates in Obamacare are estimated to be the cause of 9% of increased Obamacare premiums.

Obamacare outlaws insurers from charging premiums that reflect how much health care a person consumes.

Prior to Obamacare, insurers priced plans based on actuarial risk, essentially estimating the likelihood of the health care plan customer consuming health care services. For example, older people consume far more health care services than younger people (for obvious reasons). Therefore, health insurance premiums for older Americans were higher than younger people. Obamacare now turns this on its head, arbitrarily limiting how much differential there can be between younger and older Americans.

This type of regulation completely undermines actuarial risk estimation. If insurance companies no longer can charge based on estimate use, they simply have assume higher use from everyone. This means that everyone ends up paying higher premiums.

Result These are just a few examples of Obamacare’s costly regulations, but the result of all this regulation should not be surprising. When jamming through Obamacare, President Obama promised that premium would go down, but this has been exposed for the lie it was. More regulation means higher costs and less choice in health care just as in every other sector of the economy.