Federalism in Action: How Conservative States Got Smart on Crime 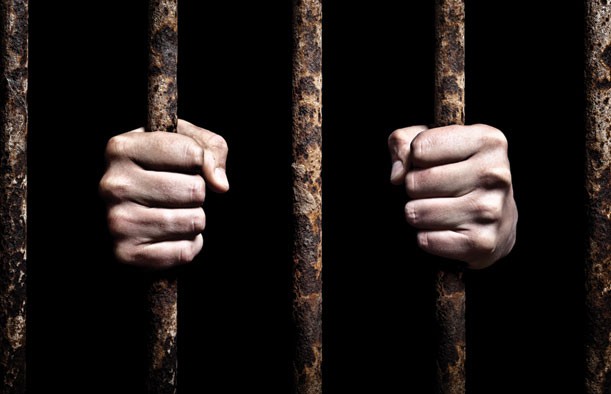 Justice reform has become a hot topic on Capitol Hill. Members of Congress from both parties are pushing for substantive reforms that would bring rehabilitative programs to the federal corrections system, modify out-of-date sentencing laws, make communities safer, and reduce burdens on taxpayers. But reform would not be possible if conservative states had not previously paved the road.

Writing in 1932, Supreme Court Justice Louis Brandies explained one of the core tenets of the United States' constitutional system. "It is one of the happy incidents of the federal system that a single courageous state may, if its citizens choose, serve as a laboratory," he wrote, "and try novel social and economic experiments without risk to the rest of the country." This principle, which we know as "federalism," allows states to test the waters on certain ideas and policies and, perhaps, provide a framework that could be replicated by other states.

In 2007, Texas, a state known for its strong conservative leanings and "tough on crime" stance, implemented a groundbreaking series of reforms to deal with its costly prison system and high incarceration rate. The Lone Star State faced $523 million in immediate prison construction costs and $2 billion in additional costs by 2012. The reforms, which have since been expanded, were overwhelmingly successful, leading to cost savings and significant reductions in crime and recidivism (repeat offender) rates. Georgia has adopted a series of similar reforms, which have had reduced costs and made communities safer. Other conservative states -- including Alabama, Mississippi, Oklahoma, and South Carolina -- have followed suit.

Federalism in Action: How Conservative States Got Smart on Crime provides the FreedomWorks community with an overview of the justice reform efforts in conservative states, focusing primarily on Texas and Georgia. It explains why reducing recidivism is the key to reducing costs and promoting public safety. The publication also notes strong public support for these efforts.

While the movement on justice reform in Congress is long overdue, it is not a new issue. Conservative states have been leading the way for years. The attention to justice reform on Capitol Hill is incredibly important, but it would not have been possible if states had not provided fiscally conservative alternatives to incarceration for nonviolent offenders and rehabilitation to disrupt the cycle of crime for those who do serve time in prison.

Federalism in Action: How Conservative States Got Smart on Crime