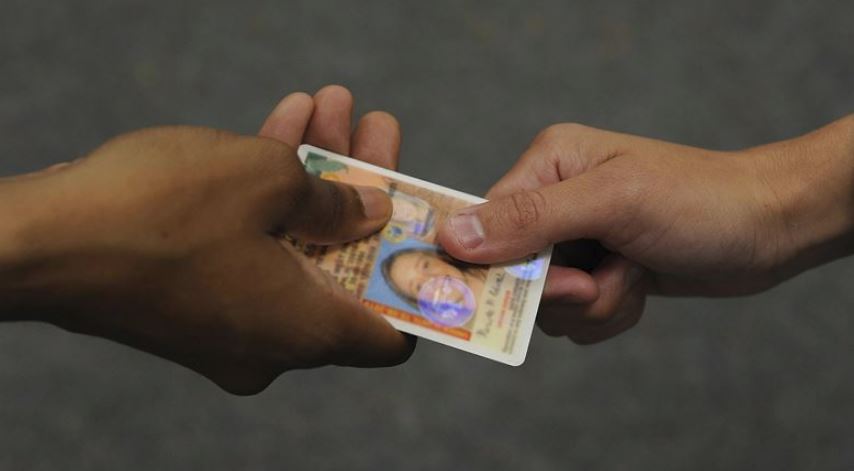 One such provision is included in Section 404 titled Identification for Returning Citizens. It clarifies a slight but massively important misinterpretation of the Second Chance Act, which is also reauthorized in the bill. This provision alone would aid prisoner reentry into society significantly by requiring the Bureau of Prisons (BOP) to help inmates obtain state identification before their release from prison instead of after.

Since the enactment of the Second Chance Act, the provision requiring the BOP to assist inmates in obtaining identification “prior to release” has been interpreted to include time in post-release custody, such as in a halfway house or home confinement. Therefore, prisoners have been spending much of their time in this transitional housing simply trying to obtain identification.

This flies in the face of the purpose of transitional housing altogether, and is a gross misuse of time that is meant to be spent transitioning into society by finding employment, permanent housing, or education, all three of which often require identification. By altering existing law to instead direct BOP to help inmates “obtain identification, including a social security card, driver’s license or other official photo identification, and a birth certificate...prior to release from a sentence to a term of imprisonment” in a federal prison or correctional institution, this provision will significantly aid prisoner reentry and save taxpayer dollars simultaneously.

Although many states including Arizona and Utah have state laws that allow prisoners to trade in prison documents for identification, these laws do not apply to the federal prison population returning to those states. Not only does equipping prisoners with IDs prior to release from prison itself ensure an estimated $19 million just from facilitating prisoner transfer to significantly cheaper home confinement, but it will also save millions more by reducing recidivism rates among the released population.

Evidence shows that those released from prison who are unemployed a year after release have almost three times the likelihood of reincarceration than do those who are employed at over $10 per hour. At an average of $35,000 per year to incarcerate someone in the federal prison system, reducing the likelihood of recidivism by easing the process toward employment for ex-offenders amounts to substantial fiscal savings after the fact.

As Rep. Collins said in a recent interview about this clarifying language, “Prisoners have also found it difficult to obtain identification documents like driver licenses after their release. Since IDs are often prerequisites to employment and other resources, helping offenders to obtain IDs before their release removes a factor in recidivism.”

It is clear that assisting prisoners in obtaining ID prior to release from prison, instead of during the critical transitional housing period, is a commonsense, bipartisan, and fiscally responsible measure that will significantly aid reentry into society. It will have real and important effects on lives of formerly incarcerated Americans and especially on those living in the communities they will reenter.

The FIRST STEP Act is constructed around the incentive of earned time credits for certain prisoners to serve a portion of their sentences in transitional housing as a result of successful recidivism risk reduction. Therefore, this clarification in timing for BOP to aid prisoners in obtaining identification goes hand in hand with this incentive structure, ensuring that time spent in transitional housing is time well-used.