FISA Abuse Will Continue if Congressional Leaders Get Their Way 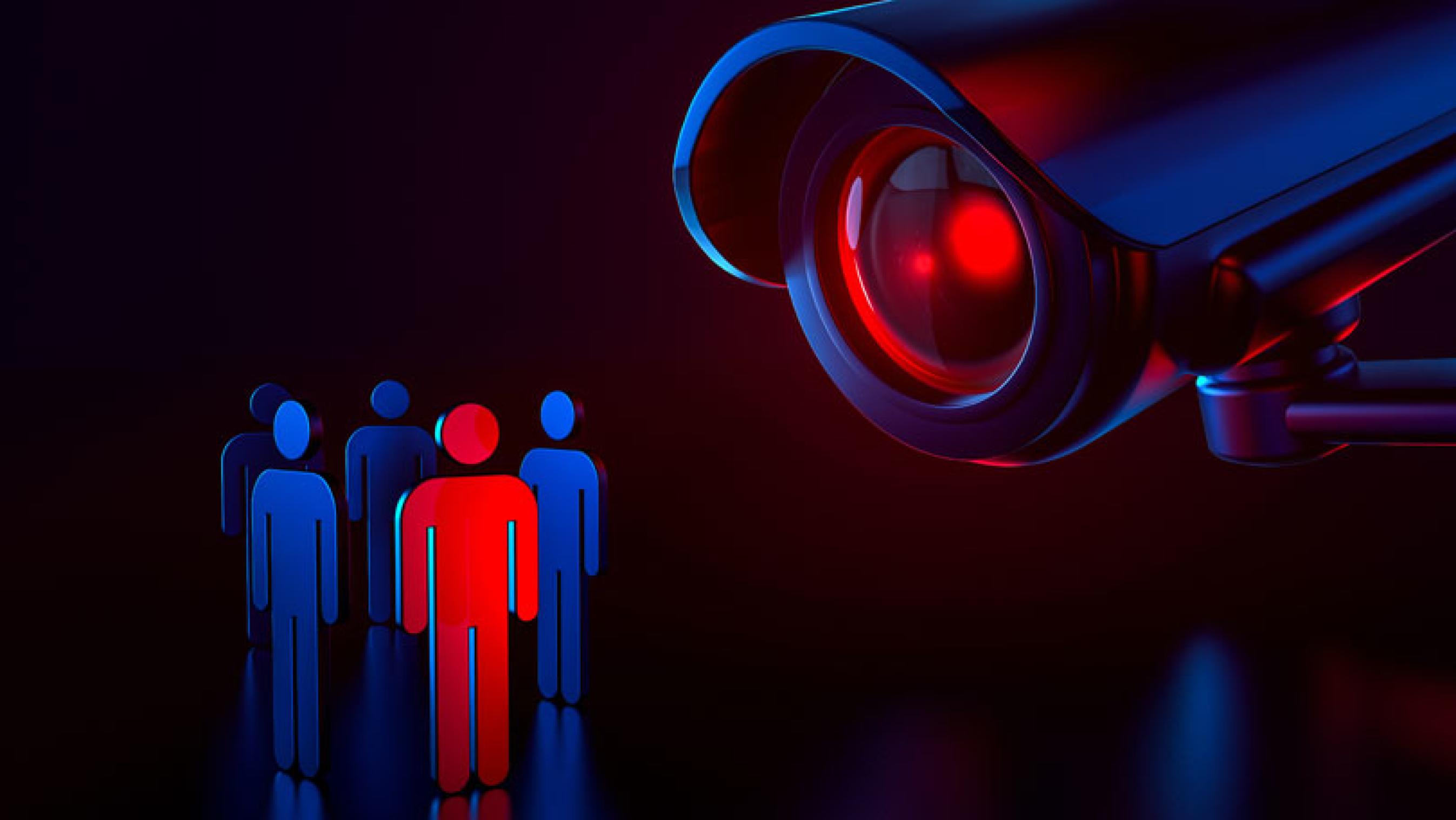 With the reauthorization of expired portions of the Foreign Intelligence Surveillance Act poised to sail through the House of Representatives to await his signature, President Trump radically changed the game with just a few words on Twitter: “WARRANTLESS SURVEILLANCE OF AMERICANS IS WRONG!”

His motivation may lie primarily in his personal grievance against how the FISA was used against his campaign, but it was refreshing to see a president acknowledge the gaping hole in the Fourth Amendment that has been laid bare for all the public to see since at least Edward Snowden’s leaks seven long years ago.

In response, Speaker Nancy Pelosi called off a scheduled vote on FISA reauthorization (the USA FREEDOM Reauthorization Act, H.R.6172, as amended by the Senate) and chose to send it to a conference instead, where House and Senate leaders can hash out a deal behind closed doors and avoid inconveniences — such as other elected representatives participating in the process. If there were an actual legislative process where all members of Congress had a chance to amend the bill, a reform that would actually protect our right to due process might happen. Pelosi has made abundantly clear that she wouldn’t want that.

The surveillance authorities at issue (Section 215 of the USA PATRIOT Act, the “lone wolf,” and “roving wiretap” provisions) have been expired since March 15. That isn’t necessarily a great result for anyone in the long term, because as former Senate Intelligence Committee Chairman Richard Burr stunningly admitted on the Senate floor, the executive branch holds the opinion that it has the right to spy on Americans without a warrant, with or without Congress’s permission.

Clearly, we need some much stronger guardrails to keep the FBI and National Security Agency in their lanes and out of our inboxes.

In spite of the constant opposition from the leadership of both parties in both chambers of Congress, the appetite for finally reforming our out-of-control surveillance state is clearly present among the rank and file. A modest but effective amendment introduced by Sens. Mike Lee (a Republican from Utah) and Patrick Leahy (a Democrat from Vermont) passed with an astonishing 77 votes in the Senate, in spite of Majority Leader Mitch McConnell’s opposition.

The Lee-Leahy amendment greatly expands the role and access to information of amici curiae, experts who are supposed to be appointed to analyze whether FISA court applications targeting Americans conform with proper due process and civil liberties. While the Lee-Leahy amendment doesn’t change the government’s surveillance authorities themselves, it vastly increases the odds that we’ll catch them when they abuse their power.

There’s a very good chance that the FBI’s malfeasance in renewing surveillance against Trump’s campaign would have been caught and flagged by an amicus. It’s a serious start.

Ultimately, protecting due process rights means affirmatively prohibiting the government from engaging in warrantless surveillance against its own citizens at all. The amendment offered by Sens. Steve Daines (a Republican from Montana) and Ron Wyden (a Democrat from Oregon) was a good step toward this. The amendment prohibited the use of a Section 215 business records order from being used to collect internet search and browser histories. By keeping these records out of the purview of Section 215’s notoriously broad authority to collect any records “relevant to” any foreign intelligence investigation, the amendment de facto moved the standard for collecting these sensitive and revealing internet records to require a proper probable cause warrant.

The level of resistance this simple and straightforward amendment garnered from both the Department of Justice and from congressional leadership in both parties is noteworthy. Senate leadership circulated talking points (which have since been leaked) against the Wyden-Daines amendment that contained hysterical and absurd hypotheticals about the sort of terrorist destruction that would go uncaught if the amendment were to pass. This routine fearmongering seems to obfuscate a more salient point: that warrantless collection of at least some of these kinds of sensitive internet records is likely ongoing. Why defend it if it’s not happening?

With McConnell actively whipping against it, the Wyden-Daines amendment just barely failed in a 59-37 vote. When Fourth Amendment champions Reps. Zoe Lofgren (a Democrat from California) and Warren Davidson (a Republican from Ohio) tried to revive the amendment in the House, Pelosi and House Intel Chairman Adam Schiff convinced them to adopt an innocent-sounding change, that the prohibition on internet records collection only apply to “U.S. persons.”

As it turns out, this turn of phrase was important to the intelligence agencies because of how they interpret the law. Schiff revealed that, in his opinion, the Lofgren-Davidson language wouldn’t actually pose a barrier to collecting Americans’ internet records as long as the main target wasn’t a "U.S. person." In other words, they could likely target a website or piece of content and vacuum up the IP addresses of everyone who visited that without a warrant, American or not.

This is just the latest example of how intelligence agencies use legal wordplay to justify activities that Congress clearly did not intend to allow. It brings to mind James Clapper’s notorious whopper, where he responded to Wyden that the NSA did not “wittingly” collect data on millions of people. They can get away with this because their interpretations of the law are made in secret, leaving Congress to legislate in the dark.

Clearly, Congress needs to step up and finally make a serious attempt to rein in the intelligence agencies, to make it abundantly clear “national security” is not some magical password that makes Americans’ due process right under the Fourth Amendment disappear. Getting a warrant to surveil Americans isn’t the onerous burden that the Department of Justice makes it out to be. Law enforcement agencies get surveillance warrants in ordinary (non-FISA) courts all the time. But there needs to be a process with enough transparency that abuses of these potent surveillance authorities can be found and challenged without the need for a whistleblower to reveal it.

This is all happening here, not China. The Lee-Leahy and Wyden-Daines amendments ought to be a baseline for Congress to start from before reauthorizing any surveillance authorities, a bare minimum. If Congress is going to respect due process rights, though, it's going to have to do better than that.

Brett L. Tolman is a former U.S. Attorney for Utah. He is founder of The Tolman Group, which focuses on public policy and government reform. Jason Pye is the vice president of legislative affairs for FreedomWorks.