Five Simple Reforms For The Next Republican Administration 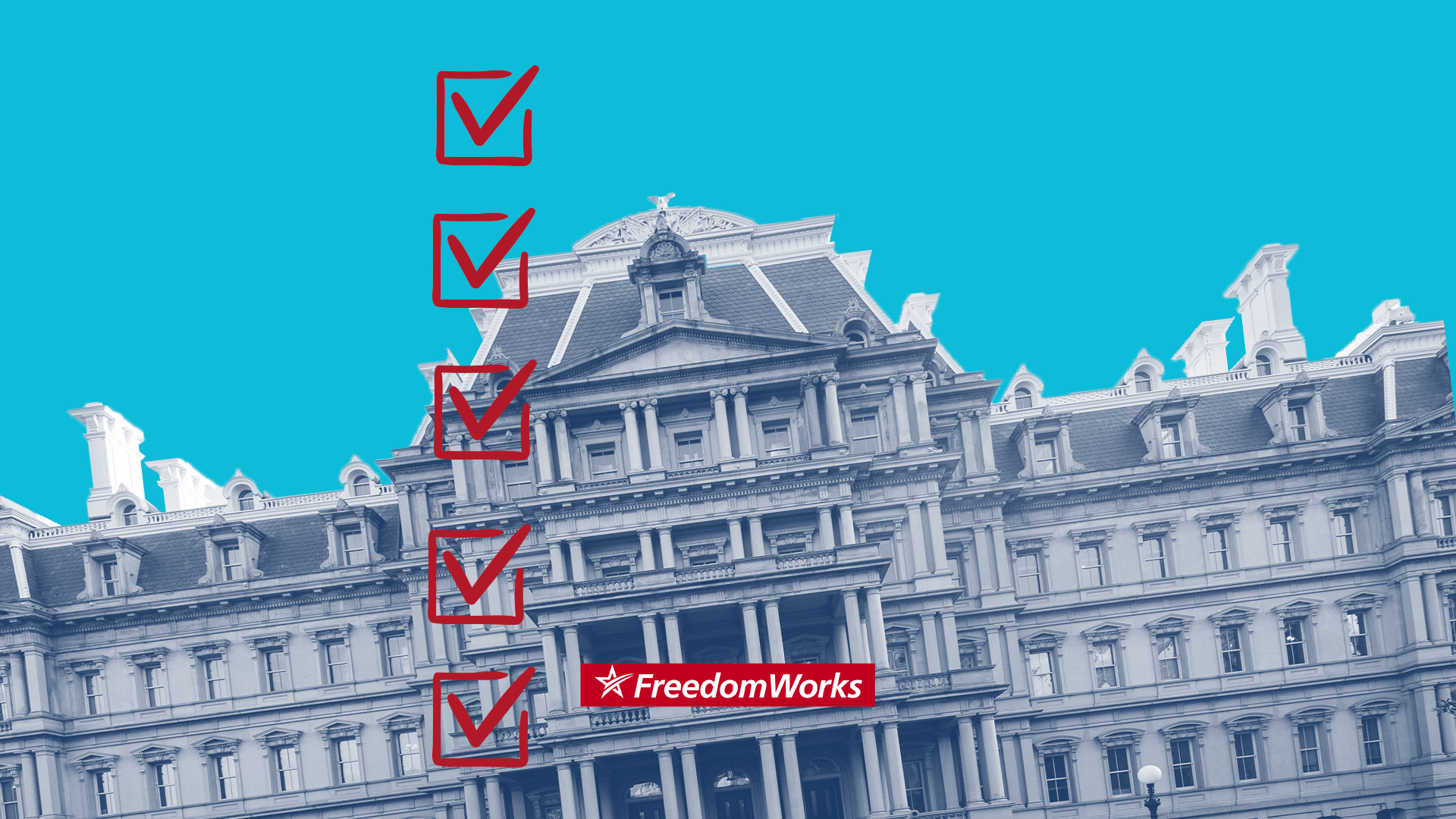 President Trump’s administration was often hamstrung by bureaucratic inefficiencies, lack of aligned political personnel in place, and ferocious resistance to his agenda by career civil servants. Given the overwhelmingly liberal nature of those who work in government, some of the problems were intractable, but some could have been fixed.

What follows are a few achievable ideas that, if implemented, would fix some of these problems for a future conservative administration. The construction of the federal bureaucracy did not happen overnight, and it will take a long time to deliver a government that actively works on behalf of a future president who is repellent to the federal civil service—one who actually works in the best interest of the American people, rather than the bureaucratic state. But we must start somewhere.

The overall guiding principle that all political appointees—and, indeed, every career government employee—should understand is that the only reason they have jobs is because a president simply does not have enough hours in the day to personally perform every function and duty of the federal government. The Constitution is quite clear: The executive power of the United States is vested in one person, and one person only. That person is the president. Not the CDC director; not the chairman of the Joint Chiefs of Staff; not a special counsel; not the CEOs of big tech companies. All executive power is vested in the presidency and flows from the president. Yet the president does not personally deliver our mail, pat us down at the airport, or inspect the quality of the food that we eat. He outsources that to the bureaucracy by necessity.

There are brilliant scholars who debate topics like the unitary executive theory, the constitutionality of independent agencies, and the proper relationship between the executive branch and the other branches of government. The point of this piece is not to wade into those discussions but to outline some principles that, if adopted, would help realize the power of the presidency as it relates to the promotion of the president’s agenda by his administration, and, by extension, the rest of the executive branch.

This one seems obvious enough. Yet, in some situations during the Trump administration, some political appointees reported, in theory and in practice, to career federal employees. For example, at the State Department, some assistant secretaries were career members of the foreign service who had political deputy assistant secretaries reporting to them. This should never be the case. If a position is vacant, or if a nominee is awaiting Senate confirmation, then a political appointee to whom the other political appointees report should be the person who acts in that position under the Federal Vacancies Reform Act.

2. Every office on an agency’s organizational chart should be led by a political appointee.

This one is clear enough, too, and implied by the first point. The details elude my memory, but I recall hearing about one ridiculous situation in which an entry-level Trump appointee (probably about a GS-8 on the federal pay scale) was the only political person in her office; technically, the only political appointee above her on the org chart—and thus, the person who was supposed to review her performance—was that department’s cabinet member. She needed the person who ran her office to be a fellow appointee.

3. During snowstorms, government shutdowns, and pandemics, political appointees should be first in line to go into the office.

This could easily be changed by the Office of Personnel Management. The current process of determining which employees are “essential” has flaws. In the Trump administration, we lost valuable time and momentum during the 2018-2019 shutdown and during the early days of Covid because so many political appointees were furloughed or forced to work from home, while the gears of the bureaucracy kept turning without us.

4. There should be far more political appointees at agencies such as the FBI and the CIA.

Those who work in the intelligence community are not exempt from the principle that all government employees are ultimately accountable to the president. At these two agencies in particular, there are virtually no political appointees other than the directors. Many more presidential appointees are needed at these agencies to provide political leadership over a workforce that routinely went rogue during the Trump administration.

5. Complaints about the number of ambassadors who are political appointees are unfounded.

President Trump was often criticized for choosing (as every other president has done) political appointees for prized ambassadorial posts. The gist of those complaints is that political lackeys are taking jobs that should be reserved for expert career foreign service officers. But no one is entitled to be given the honor of being chosen for an ambassadorship. The president is entitled to be represented in foreign capitals by ambassadors who believe in his agenda. Moreover, all things being equal, what other country would not prefer an ambassador from the United States who has the president’s ear to a career diplomat who has no personal relationship with the president?

Future administrations should not overlook small ways like these to improve the alignment between the president, his appointees, and the bureaucracy.