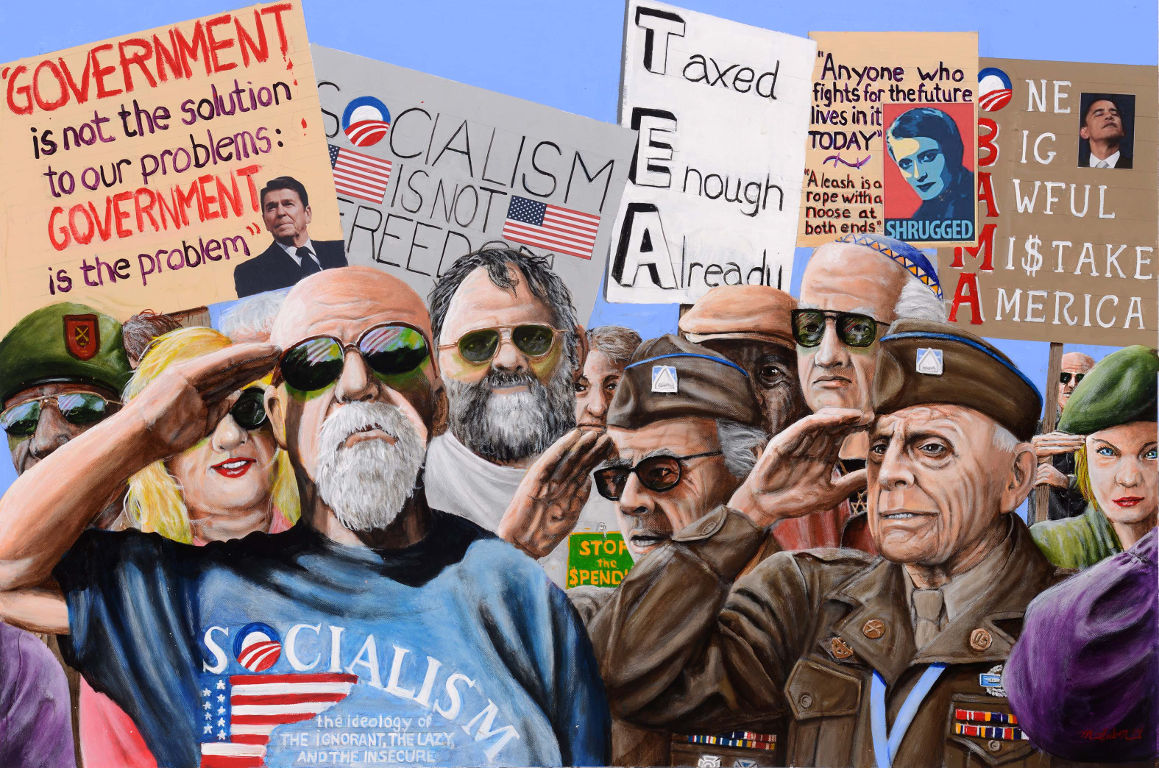 Mal Luber, one of Connecticut’s most outstanding realist artists, has exhibited his western, equine, wildlife and figurative paintings and drawings in many leading museums and galleries throughout the country. His photorealistic drawings of people and animals have received critical acclaim wherever they have been exhibited, and have been purchased by several prestigious museums and for private collections.

For as long as he has been an artist, figurative art has been his primary focus. Over the past three decades he has been known for his large, photo-realistic drawings, commissioned portraits, and ethnic subject matter of inner city people, called "Portraits in the City," which have been exhibited in several major museums. Critics have called his work "remarkable", and have referred to him as an "artist with a camera’s eye".

In the series called “Fantasy / Graffiti” his work reflects a certain nostalgia for the New York and urban environments of the 60’s and 70’s, in which he built his artistic roots. Oversized canvases transport the viewer to rambunctious inner-city settings, where counter-culture figures confront and engage the audience. This graffiti imagery is not meant as a mere adornment to enhance the hardcore atmosphere of the inner city compositions. It also reflects symbolic codes and challenges to the overbearing power structure and the politically correct world in which we live. As such, his newest work reflects political commentary on social & political events.

His visual compositions often include messages meant to engage the viewer, and hopefully prompt them to think, as well as to enjoy the artistic merit of the composition

Whether it's the human form, horses, wildlife, or fantasy images, Mal Luber is an artist in command of his mediums, and who possesses a keen awareness of how to create a powerful and memorable image.