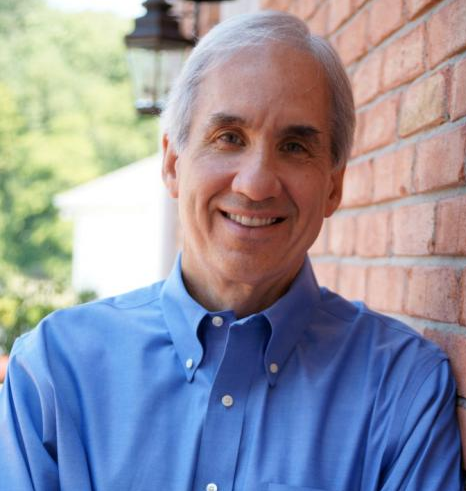 On today’s edition of the FreedomCast, David Limbaugh joins me to discuss deception in the Obama Administration, the rise of the libertarian influence inside the Republican party, and he asks the question whether or not liberalism ever has to atone for its failures.

Obama's ObamaCare Deception: You May Not Know the Half of It

How the Hubris of the Left Destroyed Health Care in America

Who is Unisured in America?  FreedomWorks Issue Analysis

Have a suggestion for an upcoming FreedomCast episode, or a comment? Send it to me on twitter @KristinaRibali.

Our podcast is fabulously produced by @BradWJackson.

Breaking Down Political Barriers in the Art World

Something is happening. While the media fixates on the gaudy spectacles of politicians and celebrities, a culture movement is brewing.

President Obama: Defined by His "Know Nothing" Year

FreedomCast - The Filibuster: Over 200 Years of History Changed for Short Sighted Gain

On today’s edition of the FreedomCast, Dean Clancy joins me to discuss the historical changes made in the filibuster rules of the Senate, how this may impact legislative fights going forward, and whether or not the Republicans can capitalize on the ObamaCare failures and the latest attempts by the Democrats to rig t

FreedomCast - Unintended Consequences of ObamaCare and the Liberal Elitism of Oprah

On today’s edition of the FreedomCast, Deneen Borelli joins me to discuss the backlash against Oprah Winfrey’s recent racial comments, the DOJ and their case against the Louisiana voucher program and how ObamaCare is destroying health care options for some historically black universities.