I'm sticking my neck out here, but I think it's the most likely outcome, following last week's Supreme Court oral arguments in the historic ObamaCare lawsuit.

Before the arguments, I'd have said the individual mandate will likely be struck down. Now I'm strongly inclined to think the Court will nullify the whole 2,801-page law. See if you agree. 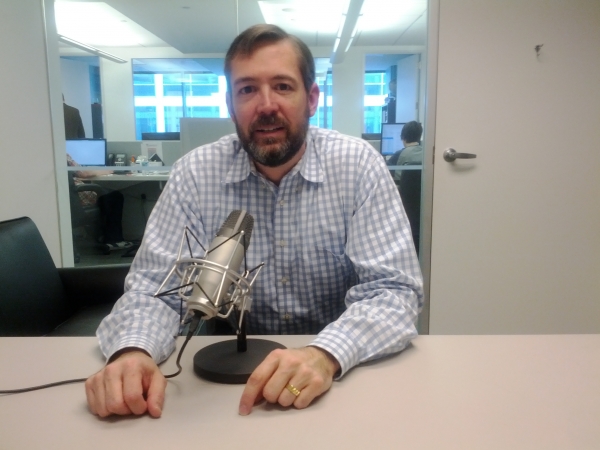 Thank you, Mr. Clancy... I sure hope you are correct!!

Mr Clancy certainly has more faith than I do that the supreme court will throw out the mandate. How many times through the years have we heard them talk one way and when the verdict comes out it's a 180% the opposite. With a month or so before we hear their decision will give the administration plenty of time get the decision in their favor.
I can go as far back as 1935/37 when Roosevelt did his job on the supreme court justice's to get his Social Security act constitutionalized. I could go on more but that's enough.

Regarding "Patient Protection and Affordable Act": Not One member of Congress...Not one member of the Judges or Justices of the Courts ... recognized the "before you open the Title, Cover Page of this "Flagship of Socialism", the pride of Mr. Obama, This Act Is Unconstitutional: Michael Connelly, in Texas, way back summer of 2009, identified why: This Act is the largest shift of money, power, control, and dictate to one Branch of Government - Executive - that ever occurred in the History of this Nation... This Act destroys the "Checks and Balances" between the Three Branches of Government.

The danger of this ignorance: elected Representatives cannot prevent the reoccurrance of other actions against "Rule of Law" -- "Religion and Morality" as standing for Declaration and Constitution.

All the Obama Socialists need to, is wait...."We the People" educated in the 40's and 50's - part of the 60's - are dying off - there are even fewer voting each 2 and 4 year cycle --; and that is precisely what happened with my Parents - the Americans of WWII - and Goldwater / John Birch.. My Parent's, Aunts and Uncles taught my borthers and me! You parents and relatives need to teach.

Elected Representatives have got to return to 1789 era where Acts, Bills and Amendments did Not Go To Committee before coming to the Floors of the "Whole" of the House or Senate .... for Constitutionality... before One Penney of other people's money is even thought to be spent... Elected Representatives...and level of government... have got to learn to say "Stop That!"; remove the entire Act, Bill, or Amendment or DELETE the offending / unconstitutional Subtitle, Section, Subsection or any part;..... AND If there is no time to consider THE ENTIRE CONTENTS...Then there is NO TIME TO VOTE AND PASS THE ACT, BILL, AMENDMENT!!!!!!