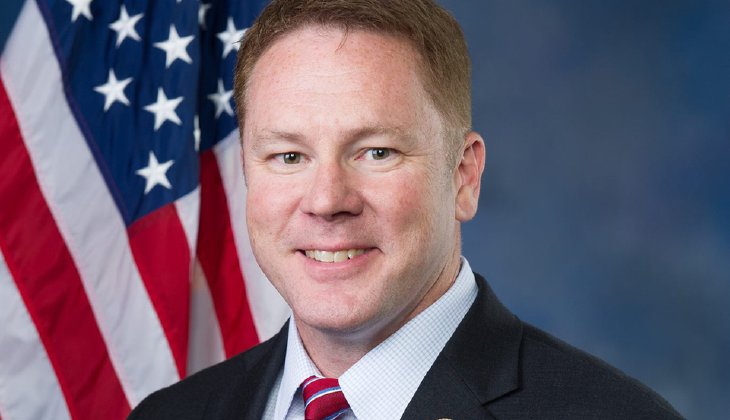 FreedomWorks has selected the Welfare Benefit Reform and Alignment Commission (BRAC) Act, H.R.1469, as the Bill of the Month for April 2017. This bill was introduced by Rep. Warren Davidson (R-Ohio) on March 3.

The Welfare BRAC Act would reform more than 90 federal welfare programs that cost over $1 trillion dollars a year. By establishing an eight-member commission to oversee this process, the bill would create new solutions to this federal deficiency. The poverty rate has seen little change in the past 20 years, yet federal welfare spending has increased by 33 percent.

In a recent press release, Davidson said, “There is widespread agreement on both sides of the aisle that our social safety net is not accomplishing what it needs to do. Unfortunately, this has not turned into action. The Welfare BRAC Act breaks the stalemate on the issue by turning bipartisan agreement into results that cost less to administer and are more focused on meeting the needs our social safety net was designed to fulfill. We need more deeds, not words.”

The greatest welfare program is a job, and by keeping people dependent on the government we are doing a disservice to all Americans. Encouraging employment is the first step toward independence for low-income Americans and their families. It is crucial that everyone has an equal opportunity to engage in our communities and contribute to society.

Throwing trillions of taxpayer dollars at a problem is clearly not working. This bill would increase the effectiveness of programs by determining need and shift to more fiscally conservative strategies to consolidate and realign programs as necessary. This bill would not affect any program that has earned eligibility, is not need-based or is administered by the Secretary of Veterans Affairs.

This bill has support from members of the House Freedom Caucus, including Reps. Jim Jordan (R-Ohio), Mark Meadows (R-NC), and Mark Sanford (R-SC).