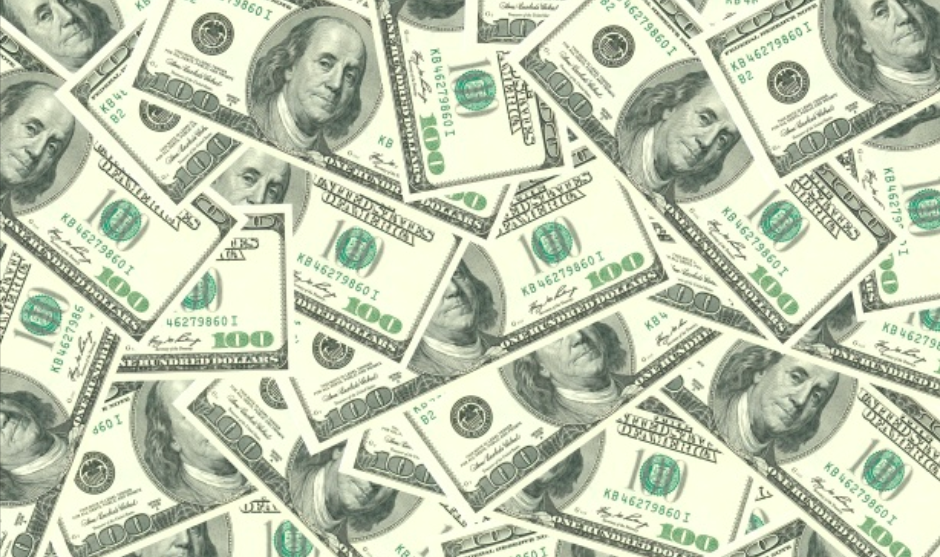 There is no better of an example of a project years behind schedule and wildly over budget than the California high-speed rail line, which has earned the nickname of the “train to nowhere.” Originally projected to cost $33 billion, the cost ballooned to $77 billion. The scheduled completion date for the full project was pushed back to 2033. “Ten years after voters approved [a bond measure to finance high-speed rail],” the Los Angeles Times noted, “the project is $44 billion over budget and 13 years behind schedule.”

California’s high-speed rail project wasn’t funded solely through the bond measure approved by voters in the state, though. Federal dollars were also committed to the project by the Obama administration, to the tune of $3.5 billion. The Trump administration canceled a nearly $1 billion grant for the project, as well as future payments because of the dramatic cost overruns and substantial delays.

Although California’s high-speed rail project is an extreme example, it’s one of many projects that the Billion Dollar Boondoggle Act would shine a light on in the effort to make taxpayers aware of how their hard-earned dollars are being spent. In fact, Sen. Ernst’s office gives other examples. Originally projected to cost $4.3 billion and be completed in 2009, New York City’s East Side Access project is now projected to cost $11.1 billion and be completed in December 2022. The 2020 Census, which entirely federally funded, faces a cost overrun of $3.3 billion.

The Billion Dollar Boondoggle Act would require the OMB to submit an annual report with a list of every project that is over budget by $1 billion or more of the original projected cost, or is five years behind its scheduled completion, or both. The report would include the purpose of each project, the location of the project, the year the project began, the federal government’s share of the cost, the original cost estimate and the current cost estimate, and the original estimated completion date and the current completion date.

“There are far too many taxpayer-funded projects that are billions of dollars over budget and years behind schedule,” Sen. Ernst said in her release. “The Billion Dollar Boondoggle Act will require the disclosure of the cost and timeline of these federal projects, bringing overdue accountability and transparency to the process, which will allow us to identify problems before they become a bottomless pit of taxpayer dollars.

Undoubtedly, there needs to be accountability that follows this measure of transparency, though. Congress and the administration should work together to ensure that once these projects are identified, steps are taken to make certain that no more taxpayer dollars are unnecessarily wasted on them. Most of these projects simply should never have been funded to begin with.

With a budget deficit for 2019 expected to reach nearly $900 billion and a national debt recently surpassing $22 trillion, FreedomWorks hopes other representatives and senators, Republican and Democrat alike, will support the Billion Dollar Boondoggle Act, H.R. 1917 and S. 565, to take a positive step toward eliminating waste by increasing transparency in federal spending.

FreedomWorks Names Member and Bill of the Month for December 2021