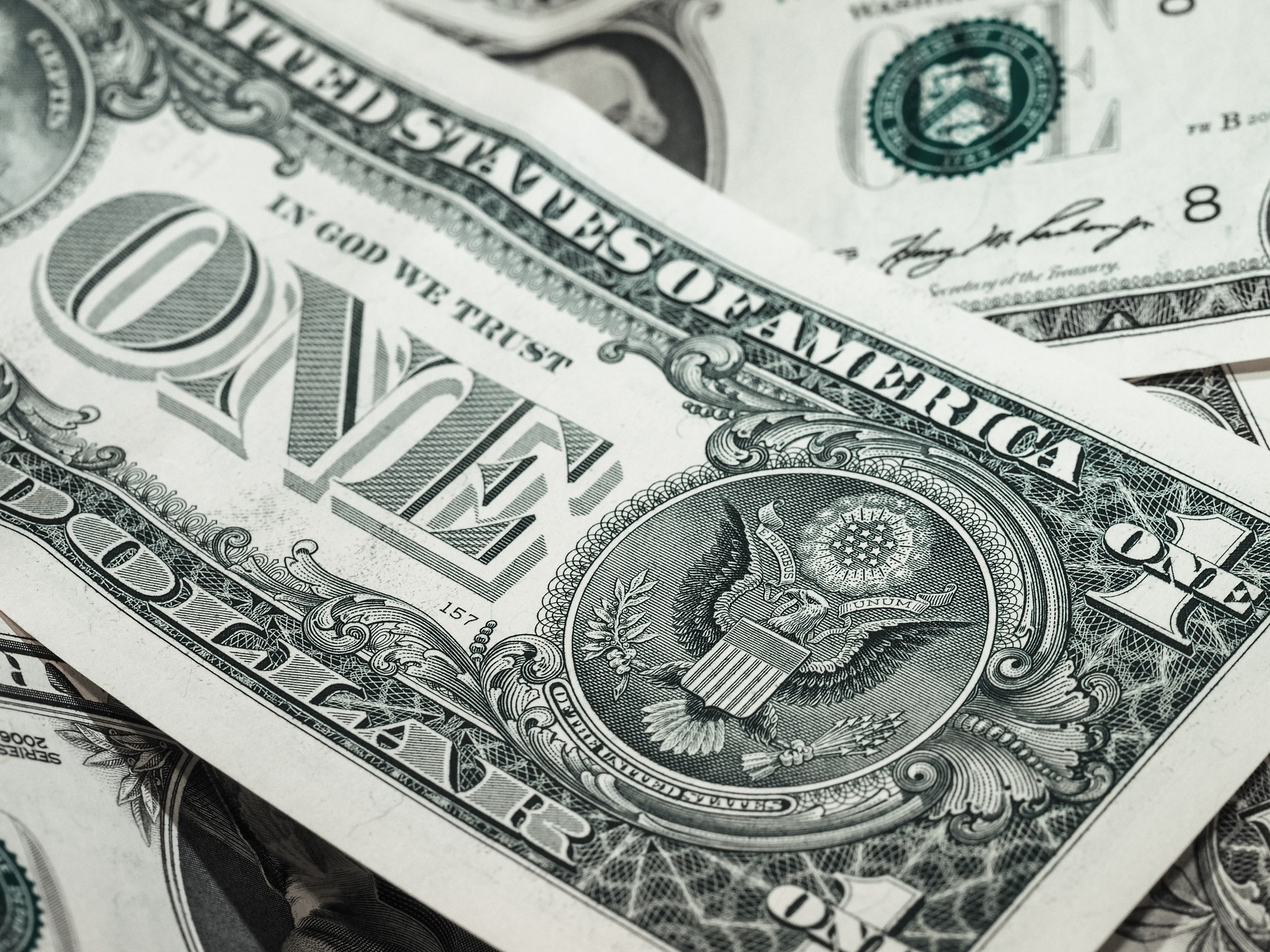 MMT is a relatively new macroeconomic theory that radically rejects the basic economic principle that spending should be constrained by revenues. This idea that governments should not have to care about spending or deficits flies squarely in the face of commonly understood economics and, if enacted into law, would lead to hyperinflation. MMT has already been mostly rejected among economists, but some in Congress are still flirting with this strain of fiscal thought.

Modern Monetary Theory at a Glance

The United States is on the precipice of a fiscal crisis. The amount of money spent by the federal government in FY 2020 broke all records, ballooning both the deficit and debt, and FY 2021 is already on pace to exceed last year. The Congressional Budget Office even projects that the amount of federal debt held by the public will exceed 200 percent of GDP by 2051 even without new spending programs. Thus, in some ways, we are already living in a world of MMT and playing with fire.

Yet, leftists in Congress and in academia have rejected the fundamental principles of economics to tout a dangerous theory of macroeconomics that has come to be known as Modern Monetary Theory. In short, MMT contends that government spending and, by extension, public debt can be unlimited because governments can issue their own fiat currency to finance the debt.

Accepting such a notion would inevitably lead the United States into a debt spiral and cause inflation to skyrocket. We appreciate the work of Rep. Hern and Sen. Braun in spelling out the plethora of reasons to oppose, as well as the existing extensive opposition to, MMT -- and calling on their colleagues to do the same through supporting H.Res. 267 and S.Res. 136.