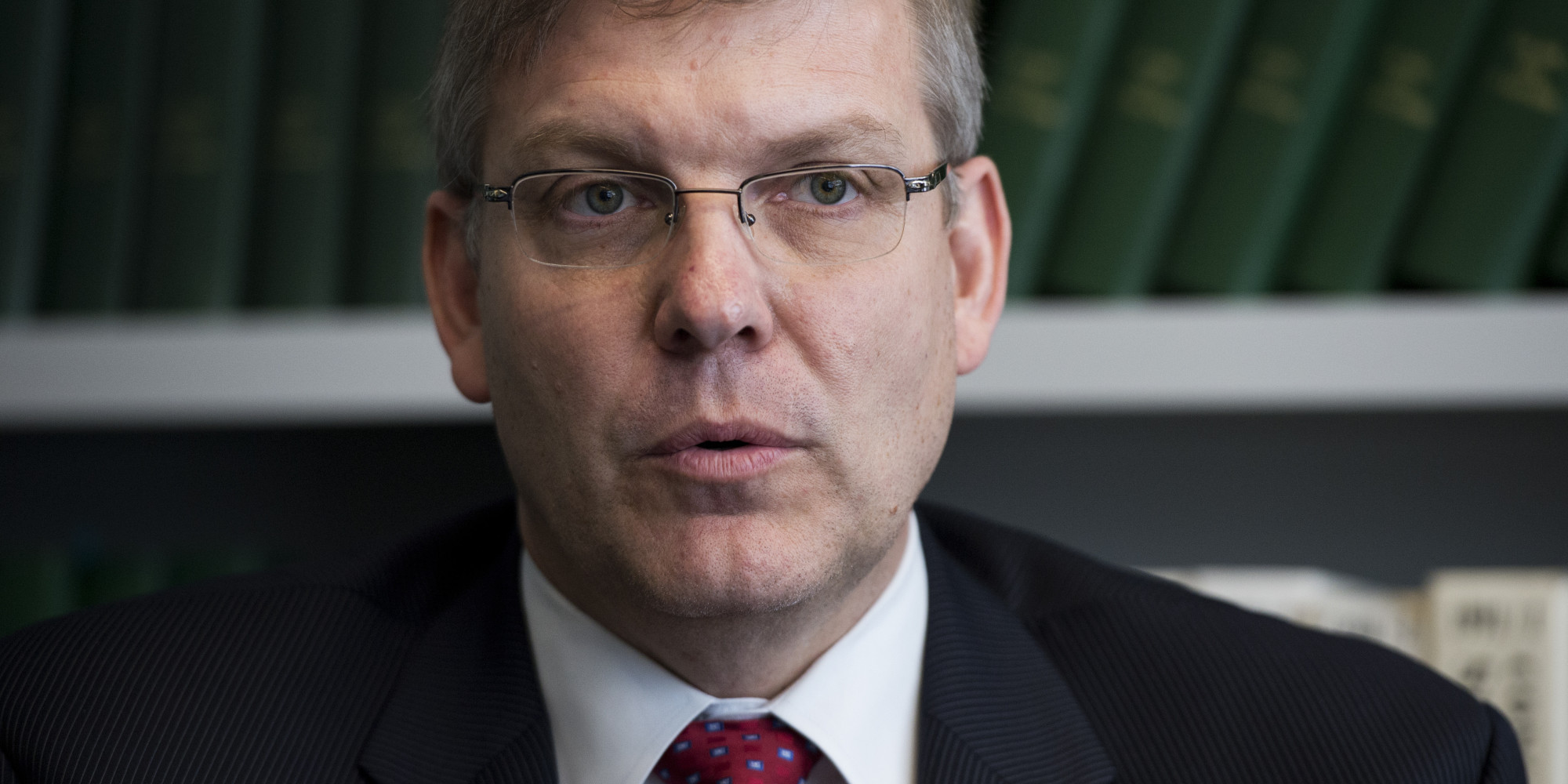 The MERIT Act, H.R. 559, would make it easier to fire federal workers

The Modern Employment Reform, Improvement, and Transformation (MERIT) Act, H.R. 559, was selected as FreedomWorks’ Bill of the Month for February 2017. This bill was introduced by Rep. Barry Loudermilk (R-Ga.).

Ultimately, the MERIT Act would make it easier to “drain the swamp” by removing federal employees based on poor performance or misconduct. Frequently, it takes a process stretching more than 300 days to formally discharge a federal employee. According to a 2015 Government Accountability Office (GAO) report, only 0.18 percent of the federal workforce was fired for poor performance or bad conduct during the previous year.

Due to the grueling process of terminating employees who are underperforming, it is easier for agencies to keep those employees or move them to different agencies.

The MERIT Act requires a notice in writing to the employee in question by the head of an agency. This bill does provide the employee an opportunity to respond with an appeal, allowing them due process. The Merit Systems Protection Board is required to issue a decision within 30 days of the appeal. If the Merit Systems Protection Board is unable to make a decision within 30 days the removal is final and the board must explain why they were unable to issue a decision.

Reining in bureaucracy and decreasing the federal workforce is crucial to the success of limiting federal spending and shrinking government. Currently, employee protections at the federal level are often a safeguard for inadequate employees. It is extremely important that the federal government and employees are held to the highest standards possible.

The MERIT Act’s co-sponsors includes another member of the House Freedom Caucus, Rep. Brian Babin (R-Texas). The bill has been referred to the House Committee on Oversight and Government Reform, where Rep. Rod Blum (R-Iowa), FreedomWorks’ February Member of the Month, serves.