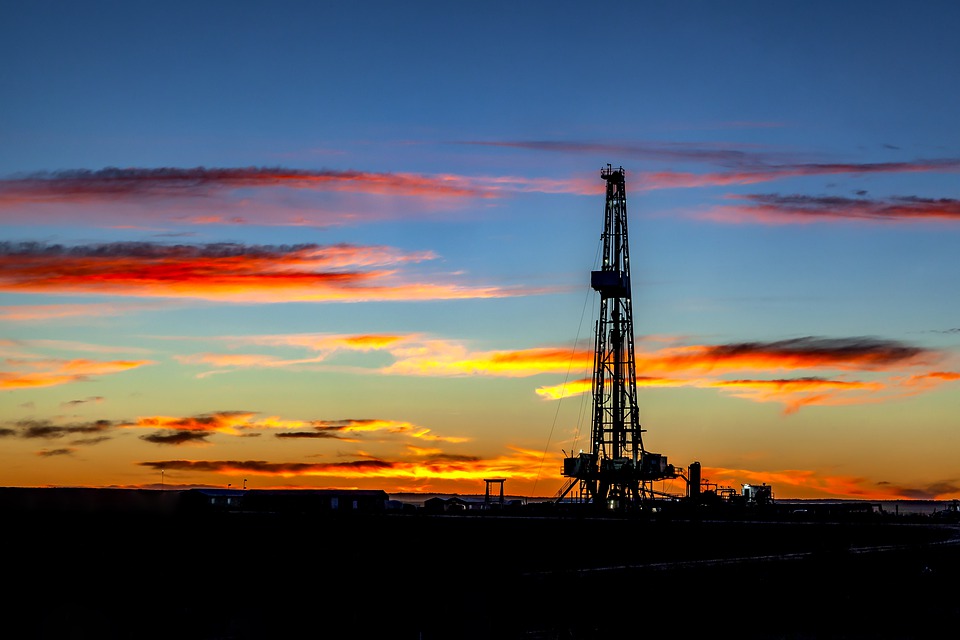 Those who live on the coasts oftentimes forget just how significant federal lands are to numerous stakeholders, including the energy industry. Controlled primarily by the Bureau of Land Management (BLM), in conjunction with several other agencies, the federal government owns and manages approximately 640 million acres. This is equivalent to about 28 percent of the United States’ entire land mass. These federally owned lands are primarily concentrated west of the Mississippi. In fact, while most eastern states have practically no federal lands, many western states are primarily composed of federal land. Nevada, for example, is over 80 percent owned by the federal government in one way or another.

As a result of the concentration of so much land into the hands of the federal government, regulatory agencies like the BLM are tasked with ensuring we get the most out of these lands. With some exceptions, federal lands are managed under a statutory “multiple-use” mandate, meaning that BLM is required to “maximize opportunities for commercial, recreational, and conservation activities.” Traditionally, this has been achieved by allowing a multitude of different stakeholders to utilize public lands for different purposes, including recreation, livestock grazing, forestry, and, of course, energy development and mineral extraction.

In fact, energy development and mineral extraction on federal lands are such an essential piece of the multiple-use mandate that Congress has repeatedly included federal leasing into statute. Laws like the Mineral Leasing Act (MLA) and Federal Land Policy and Management Act (FLPMA) have laid out explicit requirements for federal energy and mineral leasing.

Unfortunately, President Biden seems determined to unilaterally act against the expressed will of Congress on this matter. Rather than go through the proper legislative process and amend the appropriate statutes, President Biden decided to issue a moratorium on federal energy leases through an Executive Order. With one stroke of his pen, President Biden managed to wreak economic havoc on much of the western United States.

Independent analysis of just such federal leasing moratoria demonstrate the potential impact of these policies on western states in particular. According to Dr. Timothy Considine -- Professor of Energy Economics at the University of Wyoming School of Energy Resources -- a federal lease moratorium results in $640 billion in cumulative economic losses over a twenty year period. Put another way, personal income losses from the moratorium are likely to top $286 billion. Between 32,000 to 72,000 individuals are likely to lose their jobs in just five years as a result of the moratorium, with “hundreds of thousands [more] if these policies remain in effect in the long term.” Particularly hard hit by the moratorium will be states like Nevada, New Mexico, and Alaska, which are largely made up of federal lands. With nearly 43 million acres of federal mineral estates, Sen. Lummis’ home state of Wyoming would also be severely impacted by a moratorium, making her leadership on this issue all the more pertinent.

The POWER Act is one way in which Congress can push back against President Biden’s dangerous moratorium on federal energy leases. This legislation would not alter any existing statute relating to federal energy leasing. Rather, the POWER Act merely prohibits the President from unilaterally halting energy or mineral leasing on federal lands absent Congressional approval. In doing so, Sen. Lummis is seeking to address both the moratorium itself and the broader issue of Congress delegating crucial authorities to the executive branch.

Currently, S. 76 has 28 cosponsors in the Senate, and significant support from outside organizations. Hopefully, more members will realize the folly of Biden’s moratorium on federal energy leases and sign on to the POWER Act.

FreedomWorks is excited to announce that our bill of the month for May 2021 is the Pausing Unrelenting Markups on Petroleum (PUMP) Act, H.R. 3275. Introduced by Rep. Yvette Herrell (R-N.M.), the bill would temporarily suspend the collection of the 18.4 cents per gallon federal gas tax.