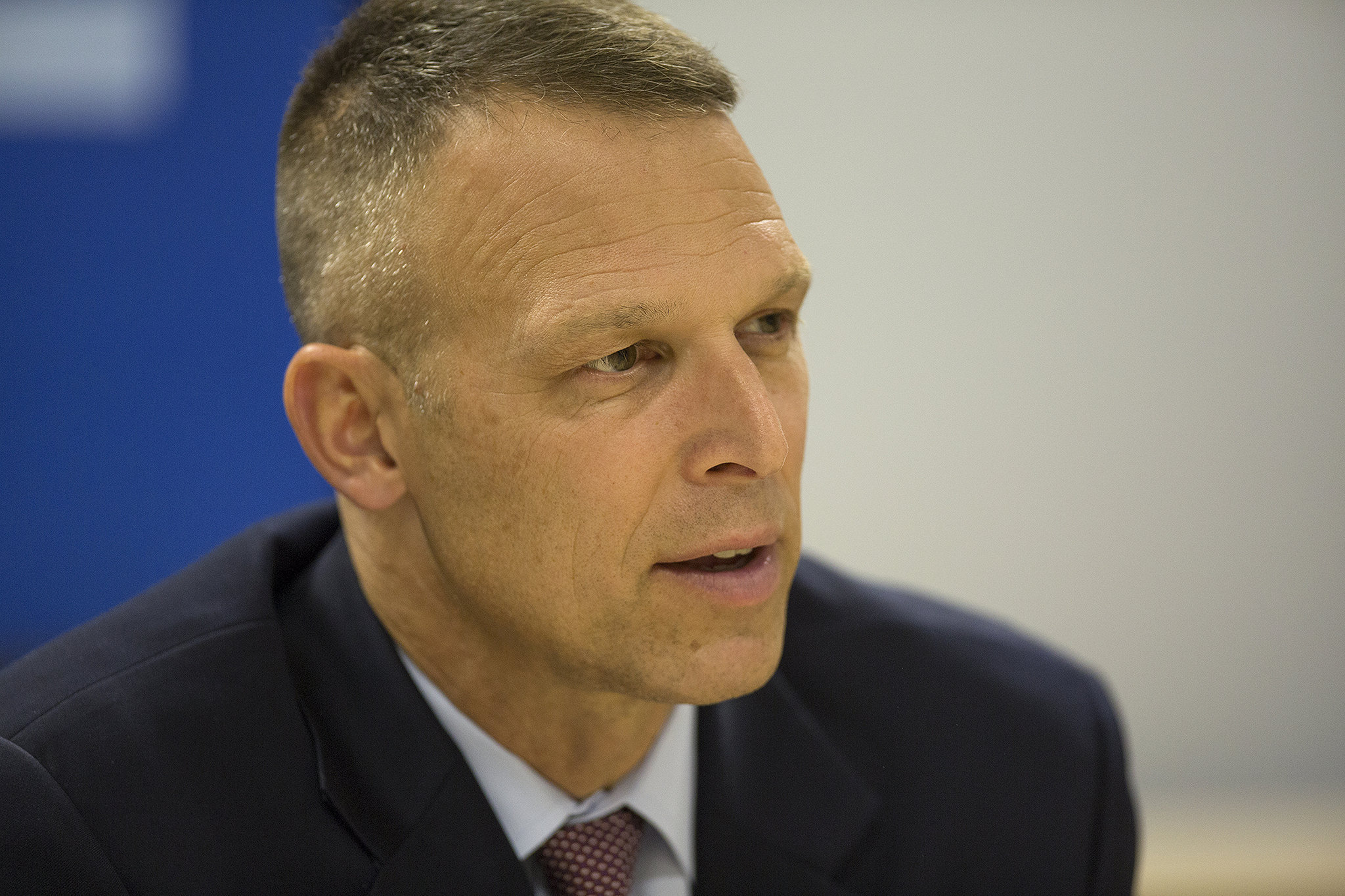 In an op-ed on the bill, Rep. Perry discussed the tremendous amount of executive overreach committed during the Obama administration, as well as several instances where President Barack Obama has bypassed congressional approval, and that the motive of previous legislation and regulation concerning the Environmental Protection Agency (EPA) has been legacy driven, not necessarily what is best for Americans.

This bill, as Rep. Perry wrote, “prevents any attempt by the President to give the EPA the ability to bypass Congress and give itself jurisdiction over every state’s energy sector. Using the U.N. Paris Climate Agreement, the Obama administration could invoke a provision of the Clean Air Act, Section 115, to mandate that every U.S. state cut its emissions by an amount determined solely by the EPA.”

Section 115 targets air pollutants “emitted in the United States [that] cause or contribute to air pollution which may be reasonably anticipated to endanger public health or 3 welfare in a foreign country.” Within our own country, there are countless cases of air pollution, as well as other types of pollution, that could use attention and funds domestically. The Energy Sovereignty Act would ensure funds are going to American environmental projects.

The bill, as mentioned, also highlights the EPA’s regulatory overreach at a time when President-elect Donald Trump has nominated Oklahoma Attorney General Scott Pruitt to lead the agency. A staunch believer in federalism, Pruitt would rein in the EPA, which has cost Americans $1 trillion over the past decade.

Further executive overreach should be prevented, the energy sector of the nation, and the job market, should be protected.