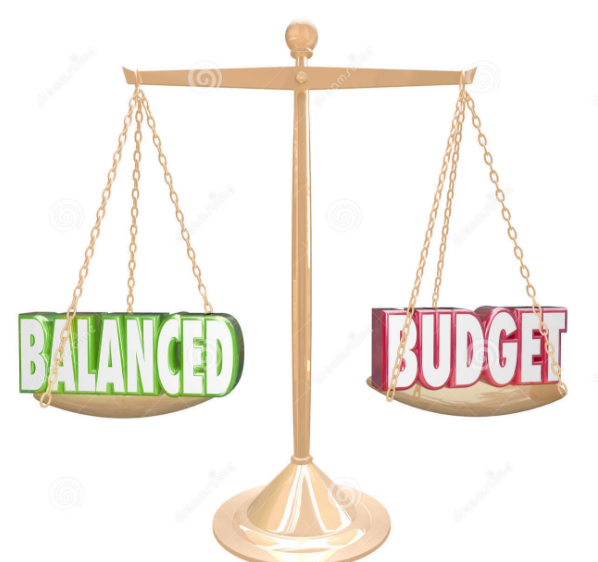 FreedomWorks is proud to announce that our Bill of the Month for January 2018 is the Fiscal Responsibility Act, H.R. 4512, introduced by Rep. Rod Blum (R-Iowa).

Members of Congress have no incentive to cut spending. They are perfectly content to throw money at pet projects that benefit a small set of special interests groups. This raises our debt and saddles hard-working Americans with the bill year after year. This harmful cycle needs to end now.

The Fiscal Responsibility Act would make sure Congress has this incentive. Under this legislation, the first year there is a budget deficit, each member of Congress will have their pay cut by 5 percent. Each subsequent year, pay will be continually cut by 10 percent on top of that until the deficit spending stops.

This bill makes sure that if Congress is reckless with taxpayer dollars, it will not be the taxpayers, or future generations, who pay the price, but members of Congress. This is an unequivocal stance saying that our legislators must be accountable for their actions while they work for us.

Rep. Blum said himself, “I know firsthand the consequences when businesses mismanage resources. But unlike the private sector, Congress faces no penalties for failure. Year after year we’ve seen the same thing: grand promises of future savings while our national debt continues to skyrocket.”

Politicians on both sides of the aisle talk about fiscal responsibility and balancing the budget. However, there was a budget deficit every single year between 1970 and 1997, and it has been over 15 years since the last balanced budget was passed. This is unacceptable, and reflects a pattern of irresponsibility.

If politicians who use the promise of a balanced budget to win votes and campaign donations want to show they are serious, this bill is the way to do it. The Fiscal Responsibility Act installs firm consequences for members of Congress lying to their constituents for personal gain, while taxpayers foot the bill.

Requiring Congress to be held responsible for its appropriations is an essential step in changing the culture in Washington. The Fiscal Responsibility Act, H.R. 4512, is a common sense bill to show taxpayers that this change is coming, and that the future of the economy is once again the priority.