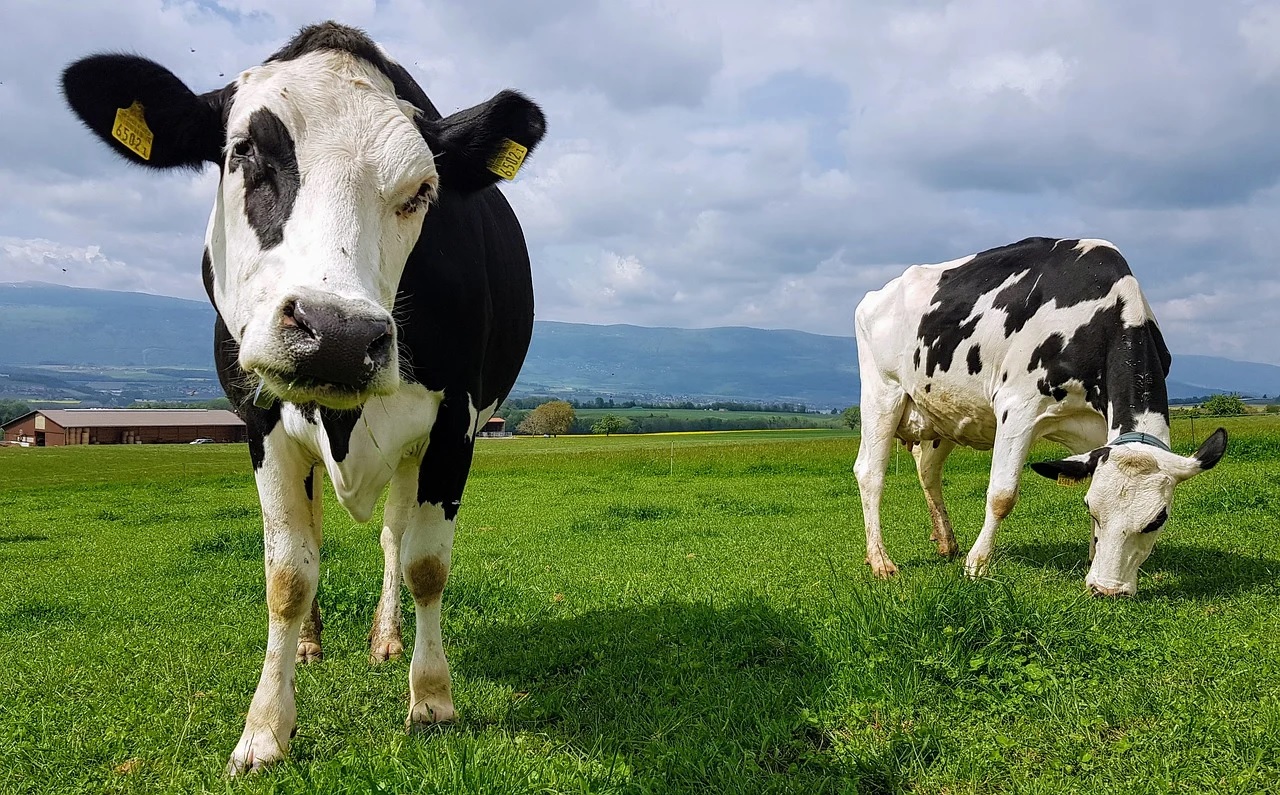 In the modern era, it has become difficult to find an area where federal regulators haven’t overstepped their bounds, and meat-packing is no exception. Currently, in order for meat to be legally sold in the United States, it must be inspected by the USDA’s Food Safety Inspection Service (FSIS). In order to achieve this, packers must either have a USDA inspector present at all times, or have enacted a costly regime “equal to” USDA requirements.

Although USDA is a federal agency, these requirements even apply to meat both produced and distributed wholly within any given state. The federal government has no proper authority to regulate these intrastate transactions, and the PRIME Act would expand current exemptions to ensure that this particular type of federal overreach is eliminated.

When Congress passed the Wholesale Meat Act more than half a century ago in 1967, there were over 10,000 meat processing facilities across the country. Now, fewer than 4,000 packers remain, with burdensome federal regulations being a primary force behind the decline. Smaller operations cannot afford to host federal inspectors full time, forcing many ranchers and livestock farmers to travel hours to an approved site.

These circumstances impose extraordinary costs on small-scale agriculturalists, creating a market that favors centralization. The centralization of our meat industry into a few large conglomerates has stretched the supply chain to a dangerously fragile point, most recently highlighted by the meat shortages earlier this year due to the COVID-19 pandemic.

To be clear, it is the regulations that the PRIME Act seeks to alter that have directly resulted in the market structure that favors this unhealthy supply chain. As Rep. Massie put it when he introduced the bill, “It is time to open our markets to give producers the freedom to succeed and consumers the freedom to choose.”

A cattle-raiser himself, Massie has long warned of the dangerous centralization of our meat supply chain, even going so far as to predict the demand shock in May. Allowing smaller producers to sell directly to their neighbors without the need for federal intervention is a simple way to begin reversing our dangerous course.

Furthermore, the PRIME Act is an excellent instance of an area where Congress should reassert their Article I authorities over a rogue executive. In order to regulate the meat industry, Congress, and by extension USDA, have based their authority on the Commerce Clause of Article I, Section 8 of the Constitution. This clause grants the federal government the authority to regulate commerce “among the several states,” but not commerce that occurs exclusively within a state’s borders.

Although the Supreme Court has expanded this federal authority over time, it is likely that this exercise of authority does not fall within Congress’ “power to regulate the channels of commerce, the instrumentalities of commerce, and action that substantially affects interstate commerce,” as outlined in United States v. Lopez (1995). Though only the courts can render a verdict on this argument, it remains clear that the federal government has no business regulating the distribution of meat entirely within one state’s borders.

Finally, it is important to note that, contrary to the fears of some, the PRIME Act will not result in a deluge of unsafe meat being sold nationwide. The bill very specifically states that no provision shall be construed as “preempting any State law,” that regards meat production or distribution. It would be irrational to remove all protections on meat sold intrastate. The PRIME Act merely removes the federal regulations from these transactions, leaving the state-level regulations intact.

Many of the problems that the American meat industry is currently facing were created by the USDA as a byproduct of the negligence of Congress. So, it is incumbent upon Congress to reassert their constitutional role and undo the damage it has done. The PRIME Act is common-sense legislation that simply resolves a minor regulatory issue that has a major impact on meat producers that all should support.