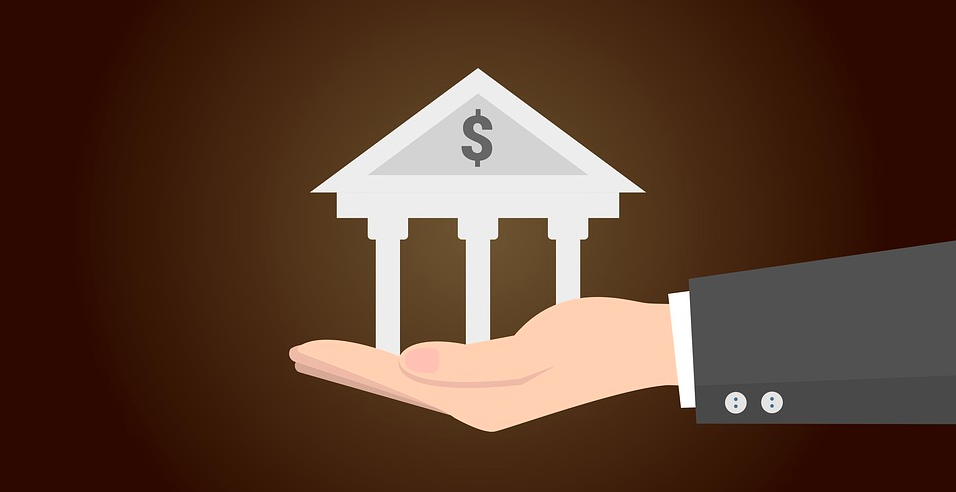 While this may sound like a necessary function, there are multiple reasons why the OFR is not only an example of a wasteful agency with potential for corruption but also is actually counterproductive to the purpose it is supposed to serve.

Initially passed in response to the recession of 2008, Dodd-Frank created a series of reforms that were supposed to address the issues in the financial sector that had supposedly caused the recession, but instead created a climate of overregulation. The OFR is no exception.

It funds itself outside of the congressional appropriations process. Although this means that it is not funded by tax dollars, it is funded by assessments on bank holding companies and nonbank financial companies that have been designated for supervision by the Federal Reserve.The agency sets its own budget with these funds, leaving it entirely unaccountable to the Congress that created it. As cited by an American Banker article in November 2016, the agency has developed low morale and high workplace corruption, likely as a result of its insulation from Congress.

Additionally, the agency has latitude to collect a wide breadth of data from the banks and financial companies that fund it. The OFR can force them to turn over information including financial transactions, spending habits, and even details of individual loans for any reason that the director signs off on. This is, of course, a massive invasion of privacy not only of these companies but even more so of the individuals whose information is being turned over.

There is no evidence that this type of unaccountable data-collecting has ever been effective at predicting the next financial crisis. Even if it were, research by the Republican staff of the Financial Services Committee reveals that there are as many as 20 other federal bodies that are designed to carry out missions indistinguishable from the one OFR is tasked with. It is worth noting that all of these agencies failed to predict the 2008 housing crisis.

Clearly, what was needed in this field is increased consolidation for these existing bodies to work together, not the further division of this task with a newly-created agency. Also needed is a diversification of perceptions of risks that contribute to financial crises, which cannot be offered by yet another nearly identical agency. In fact, eliminating the OFR would allow other ideas to infiltrate the space by taking away an agency that reinforces the use of the same models that have failed in the past.

As Rep. Budd and his fellow cosponsor, Rep. Alex Mooney (R-W.V.), wrote in an op-ed about the legislation, “The Office of Financial Research...was created with a boring name and good intentions...but in reality, once again Washington has created yet another agency that lacks accountability while presenting real costs for consumers and businesses.”

Eliminating unnecessary, redundant, and invasive bureaucratic agencies should be a goal of all legislators. The Office of Financial Research is a perfect example of such an agency.

Last year, the House passed the Financial CHOICE Act that included elimination of the OFR in it. However, the provision did not make its way into the Senate-driven financial regulatory relief bill that became law last week, the Economic Growth, Regulatory Relief, and Consumer Protection Act. Therefore, Congress should pursue this common sense reform as an independent issue, and FreedomWorks’ bill of the month for June, H.R. 5470, would do just that.