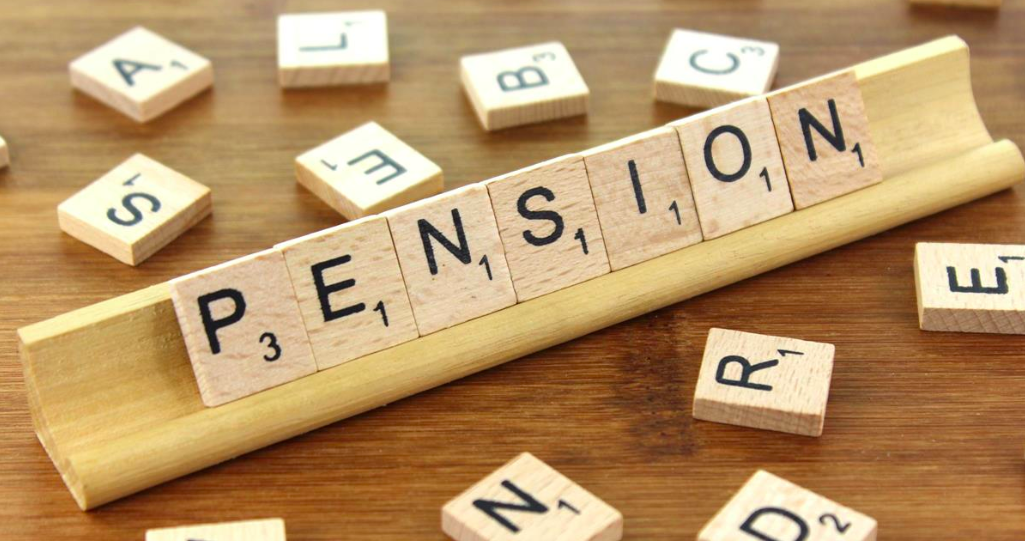 Rep. Massie, who declined a congressional pension when he first took office, understands that using taxpayer funds to ensure a plushy retirement with special benefits unavailable to most of those taxpayers, is an wholly improper use of those funds.

Additionally, it is nonsensical to have pension plans for positions which were intended to be held by citizen legislators, not career politicians. The EPIC Act would help to bring the reality of life today as an elected member of Congress back in line with the vision of our Founding Fathers.

When this legislation was introduced in the last two congresses, it was led by former-Rep. Ron DeSantis (R-Fla.), who rightfully asked, “How can Congress make private sector employees pony up taxes to fund pensions for Members of Congress when few of these taxpayers enjoy such benefits?” He continued on, “As we begin this new Congress, we must focus on restoring accountability in Washington and this includes ending pensions for Members of Congress."

As Rep. DeSantis is now the Governor of Florida, we are thankful for Rep. Massie’s leadership in taking up the mantle on this important issue. Too often, Washington and its public officials are too far out of touch with the realities of everyday Americans. Pensions are no exception.

Sens. Braun and Scott have similarly demonstrated exceptional leadership, as two freshmen members of the Senate taking initiative to introduce what is likely an unpopular bill among their less-principled colleagues. But, these two senators recognize the need for Congress to work toward running Washington like the rest of America -- with accountability and fiscal responsibility -- and leaving the corrupt, swampy ways of the D.C. establishment in the past.

As Sen. Braun said in a recent op-ed on the EPIC Act, “These generous congressional perks incentivize political survival over bold leadership and it’s time we end this congressional benefit for everyone… Our job in Congress is to serve the American people, and not enrich ourselves with special taxpayer-funded benefits. By ending congressional taxpayer-funded pensions, we will take one more step toward draining the swamp in Washington.”

With our nation now more than $22 trillion in debt, there is no excuse for members of Congress to continue propping up their own retirements on the backs of American taxpayers, while simultaneously spending our nation into a fiscal crisis. We appreciate the hard work of Rep. Massie and Sens. Braun and Scott, and hope that other members of both chambers of Congress will wake up to this reality and support the EPIC Act, H.R. 191 and S. 438.

i am not relying on pension