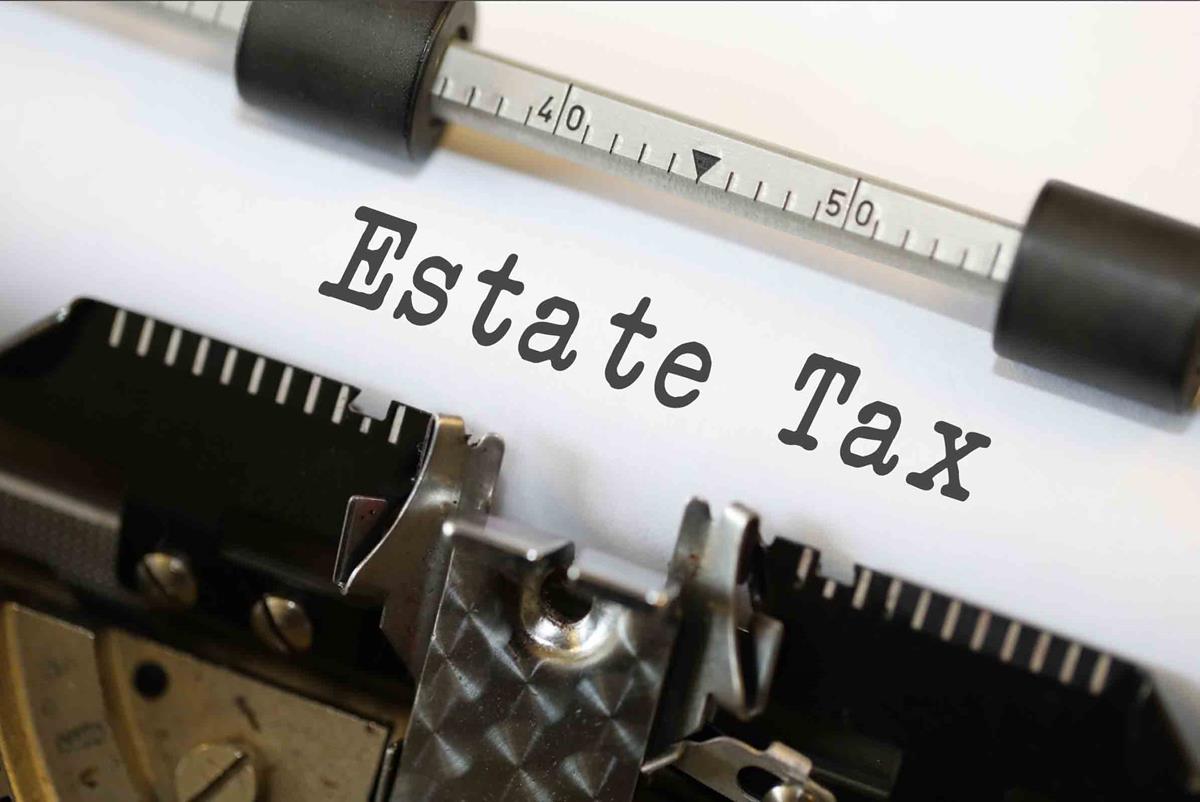 While the Tax Cuts and Jobs Act, which became law in December 2017, doubled the estate, gift, and generation-skipping tax exemptions, the “death tax” has not been fully eliminated. While the death tax provides only a tiny portion of federal revenue at less than one percent, it wreaks havoc on small businesses across the nation both through the administrative and therefore economic burdens it creates to comply even with an exemption but more so through the devastating impact it has on those subject to it and the economy they contribute to.

As FreedomWorks’ own Patrick Hedger testified to, his family’s small, composite equipment manufacturing business only survived the death of his grandfather because his grandfather passed away in 2010, the one year that the death tax was fully repealed. Other families are not so “fortunate,” and have seen their family’s legacy destroyed by the death tax, which, as Hedger says, “takes about half of everything you own, including buildings, machinery, inventory, land, etc.” As he notes, bluntly but truthfully, “There isn’t a business on the planet that can cut a check for half its worth today that would still be open tomorrow.”

Putting the distasteful nature of ripping a cherished family legacy away from those who have already experienced a loss to end up facing the death tax in the first place aside, the economic impact of the death tax is not to be disregarded. As Alan Cole of the Tax Foundation writes, “Estate and inheritance taxes are poor economic policy. They fall almost exclusively on domestic capital stock -- the accumulated wealth that makes America richer and more productive as a whole.”

The accompanying report found that repealing the U.S. estate tax would boost GDP, lead to the creation of 139,000 new jobs and eventually increase federal tax receipts by $8 billion per year. This is because, quite simply, the death tax closes the doors of businesses that employed Americans and were based in America -- and therefore were best poised to continue to grow to do more of the same over time, but for the greedy hand of the death tax.

The United States has the fourth highest death tax rate in the Organisation for Economic Co-operation and Development (OECD) at 40 percent, which is nearly three times the OECD average of 15 percent. Although the Tax Cuts and Jobs Act alleviated some of this burden, its changes to the death tax are only temporary and expire in 2026.

Now is the time to build on these changes and repeal the death tax fully. FreedomWorks is glad to partner with great leaders in the fight for lowering all taxes on all Americans. As part of this fight, we hope to see support for and more cosponsors added to the Death Tax Repeal Act, H.R. 218, every passing day.