FreedomWorks’ Bill of the Month for November 2017: Affirming the Constitutional Power of Congress Over the Nation's Debt, H.Res564 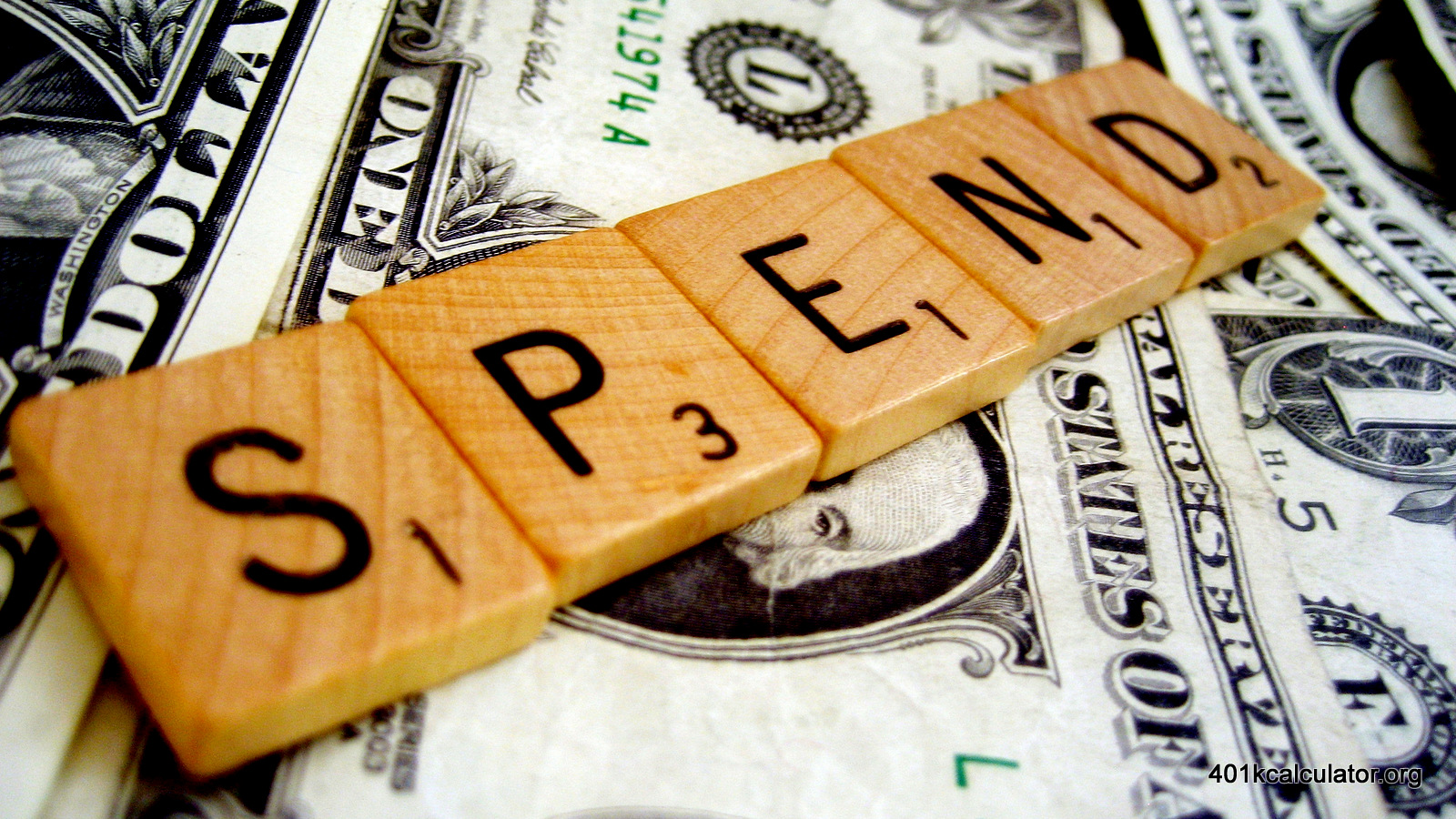 FreedomWorks is proud to announce that our Bill of the Month for November 2017 is H.Res. 564, a resolution that affirms congressional authority over the debt limit. Introduced by Rep. Walter Jones (R-N.C.), this bill has been referred to the House Ways and Means Committee, where it is awaiting action.

Movements within both chambers of Congress to repeal the debt limit, with bills proposed by Rep. Brendan Boyle (D-Pa.) and Sen. Brian Schatz (D-Hawaii), have the wrong approach on handling government borrowing and spending. Eliminating the debt ceiling takes the discussion of the ever-growing national debt out of Congress, putting it in the hands of the executive branch.

The existence of the debt ceiling, and Congress’ constitutional power over the nation’s debt, forces a frequent debate about the massive size of the debt, and how to address it. This presents an opportunity for fiscal conservatives to fight, continually, to rein in the national debt. The national debt has surpassed $20 trillion, and continuing to allow it to grow with and growing it is unacceptable that congress is not maintaining a deficit neutral policy position.

It is necessary that with the highest debt in the history of our country congress reassesses fiscal policies and makes adequate changes to reign in the astronomical debt. This bill would affirm the constitutional power of congress to do so. This resolution outlines that congress has constitutional authority over the debt ceiling and maintaining a federal budget.

The public debt of our nation has quite accurately been described as generational theft. The share of the federal debt per taxpayer has risen in recent years and is currently $154,161. Worse still, federal entitlements are consuming a greater share of federal spending, putting tens of trillions of dollars more on the backs of taxpayers. With the lack of entitlement reform and spending cuts, this fiscally flawed system will come to a breaking point and our economy will be affected across the spectrum.

This resolution outlines the constitutional powers and responsibilities given to Congress in the matter of the national debt, the current threat to the nation of a continually rising national debt, and the enhanced threat presented by the potential of eliminating the debt ceiling. Affirming that the power over the nation’s debt resides with Congress, that the debt ceiling is “an essential exercise of Congress’ constitutional authority,” and that repealing the debt ceiling is irresponsible and impedes on Congress’ authority are crucial affirmations in working toward fiscal responsibility in the federal government.

It’s time that Congress begin to take federal debt seriously and act by enacting fiscally responsible policies that permanently cut wasteful spending and reaffirming the legislative branch’s authority over the debt limit. FreedomWorks is happy to advance fiscally conservative policies along with working with our friends in the House and Senate to limit government, lower taxes, and increase freedom.