FreedomWorks’ Bill of the Month for October 2016: Welfare Reform and Upward Mobility Act 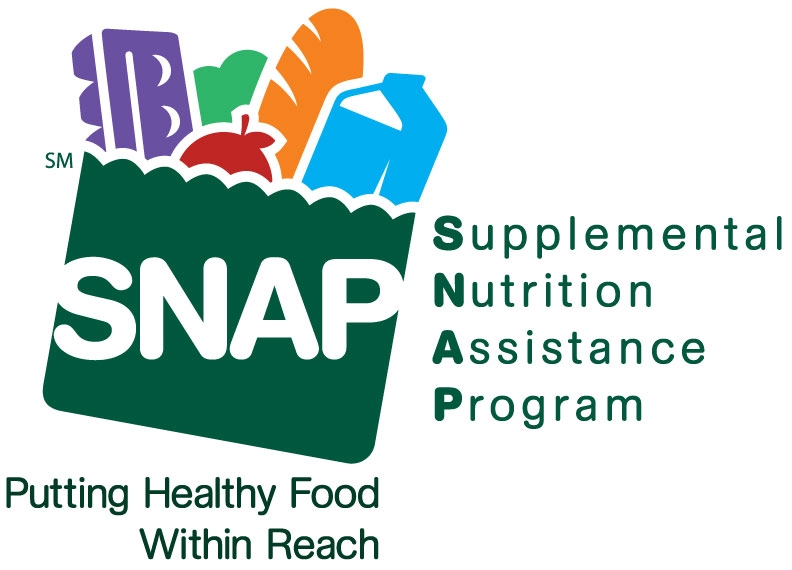 FreedomWorks has selected H.R. 5360, the Welfare Reform and Upward Mobility Act, as our bill of the month for October 2016. Introduced by Rep. Jim Jordan (R-Ohio), this legislation will bring much-needed reform to federal entitlements, which account for nearly 50% of federal spending. This rate of federal spending and the welfare state designed by leftists are both unsustainable and impractical. Sen. Mike Lee (R-Utah) has introduced the Senate companion bill, S. 3047.

Rep. Jordan’s bill “would improve reporting of means-tested welfare spending, create state-run work activation programs to help food stamp recipients find work, and reinforce an 80-hour per month work activation program to help able-bodied food stamp recipients without dependents ‘rise out of poverty.’” He says welfare programs that are supposed to be temporary “have become a permanent way of life for millions of Americans.”

The program, Rep. Jordan says, “Penalizes steps towards self-sufficiency.” The Congressman, who is the chairman of the House Freedom Caucus, is seeking to reform the Supplemental Nutrition Assistance Program (SNAP) with H.R. 5360. SNAP “is designed primarily to increase the food purchasing power of eligible low-income households to help them buy a nutritionally adequate low-cost diet.”

Over time, the program has massively increased in size, as federal programs designed by progressive lawmakers and bureaucrats tend to do: “Federal spending on the Supplemental Nutrition Assistance Program, also known as food stamps, spiked during the recession according to a 2015 report by the Congressional Budget Office (CBO]). In fiscal year 2014, 47 million people — about 1 in 7 residents in the U.S. — received SNAP benefits in an average month, according to the CBO. In 2007, that number was about 26 million people, or about 1 in 11 U.S. residents.” Over the last several years, “federal spending in the SNAP program rose from $39 billion in 2007 to $76 billion in 2014, according to the CBO.”

The Government Accountability Office has also reported that the SNAP program is significantly burdened by fraud and has challenges with monitoring benefits. Instead of a temporary program, SNAP has become an entrenched part of the suite of federal programs that violate the Tenth Amendment, contribute to our massive debt, and incentivize dependence on the government.

Rep. Jordan’s bill seeks to change SNAP and make it a program that is temporary, has greater involvement by the states, and helps to propel individuals from relying on the federal government for help to gaining employment for themselves. The work preparation programs in H.R. 5360 are a key part of assisting SNAP recipients. This proactive approach will help individuals set the stage for productive employment and would not force them off SNAP benefits without acquiring the tools they need to help them get jobs.

Finally, the bill makes the modest proposal that if you are able to work and have no dependents, then you must work. As Rep. Jordan explained, of those in the SNAP program, “a significant subgroup of that population is able-bodied adults with no dependents. Our bill says you have to work if you are in that category.” That is common sense rarely encountered on Capitol Hill.

If someone is able to work, then they should work. A safety net should be just that, a safety net. The states should be primarily responsible for making sure that net is proportional, temporary, and effective. Rep. Jordan and Sen. Lee are to be commended for their legislation. The Welfare Reform and Upward Mobility Act is FreedomWorks’ bill of the month for October because it provides a conservative framework to make real reforms to the SNAP program.