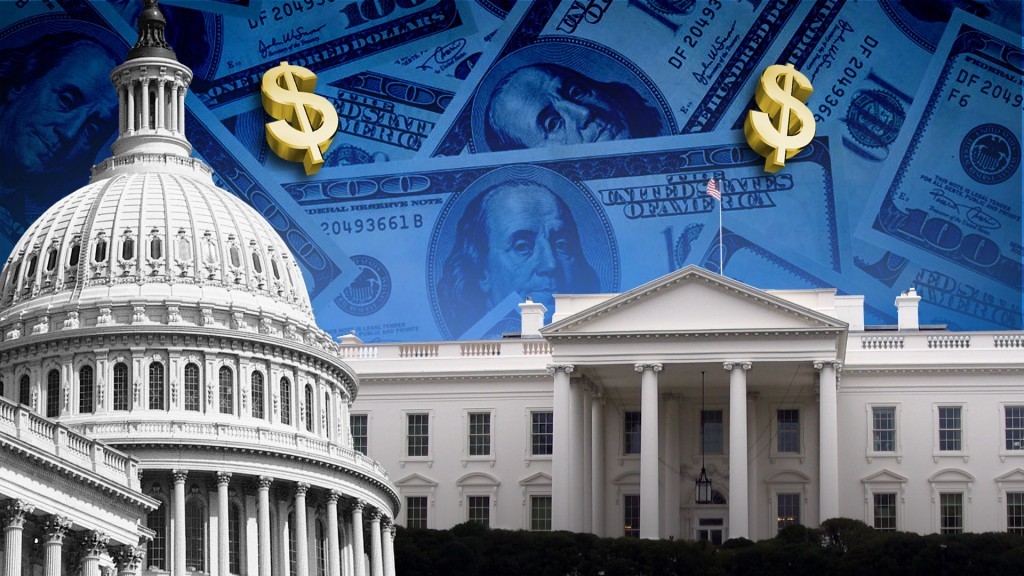 FreedomWorks is happy to name the CBO Show Your Work Act, H.R. 3822, as the Bill of the Month for October 2017, sponsored by Rep. Warren Davidson (R-Ohio). This bill has been referred to the House Budget Committee. There is also companion legislation, S.1746, introduced by Sen. Mike Lee (R-Utah).

There are many questions related to the CBO’s coverage estimates related to health insurance reform. The CBO has regularly revised down its estimates of Americans who would purchase health insurance coverage through the ObamaCare exchanges. In February 2013, the CBO projected that 26 million people would have coverage on the exchanges in 2017. By January 2017, that figure was revised down to 10 million.

While the CBO estimated that 22 million people wouldn’t have coverage under Republican health insurance reform proposals, the CBO placed far too much confidence in the coercive power of the individual mandate.

The CBO Show Your Work Act would require the CBO to make the models and data employed to produce its analyses and cost estimates, as well as any details that were used, available to Congress and on the agency’s website. This much-needed transparency will allow interested parties outside of Congress to hold the CBO accountable.

There is bipartisan support to reform and increase transparency of the Congressional Budget Office. It is important that members, and equally so the voting public, are aware of the means by which legislation is scored on the federal level. With the overreach of the federal government it is critical that the public remain skeptical and thoughtful of legislative analysis done by the federal government, especially regarding complex legislative priorities of tax reform and ObamaCare repeal.

It should be easy for members who value federal transparency to support the CBO Show Your Work Act. Republican Study Committee (RSC) Chairman Mark Walker (R-N.C.), who was named FreedomWorks Member of the Month for October, and Rep. Barry Loudermilk (R-Ga.), a member of the RSC, are cosponsors of this legislation.