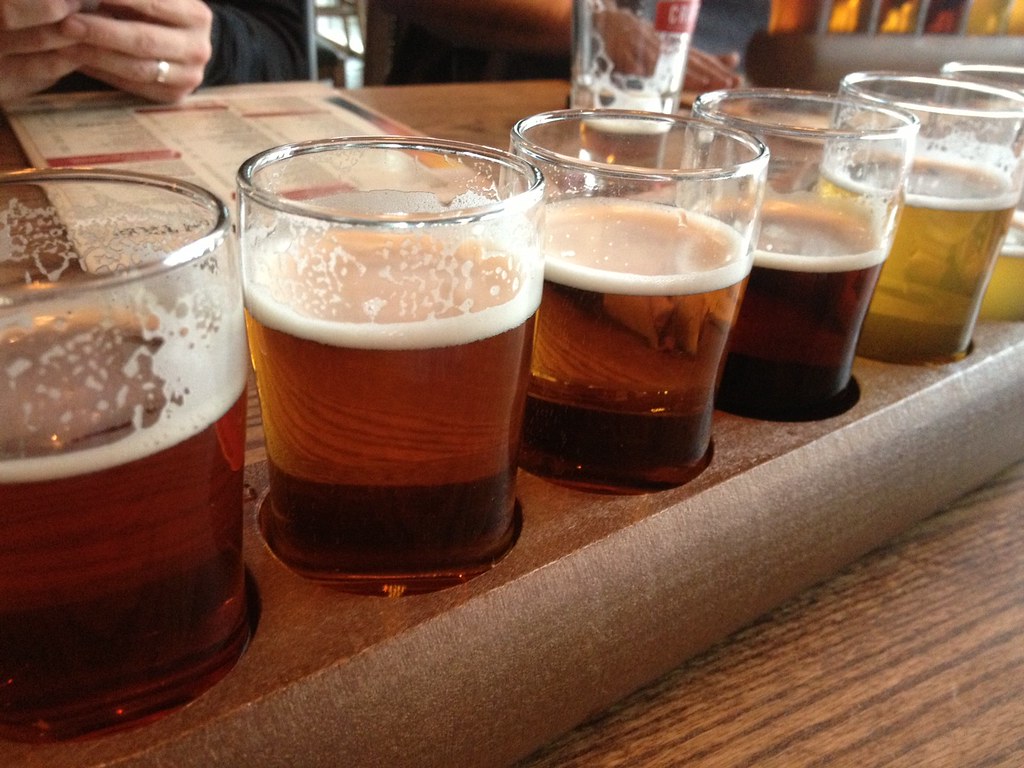 For the first time in a generation, the TCJA modernized the federal excise tax system for breweries, wineries, and distilleries, which is essential for iconic American businesses, both large and small, to grow and innovate. Brewers, vintners, distillers are using the reduced tax burden to invest in new products, inventory, and equipment, all of which create employment opportunities for the men and women that work in the beverage alcohol industry.

The brewing industry accounts for 2.2 million jobs and $350 billion in economic activity. In addition to iconic American brands, new craft breweries open regularly across the country, with their own unique twist on beer. Further, the United States produces over 806 million gallons of wine a year, making it the fourth-largest wine-producing country in the world. In 2015, America’s distillers represented $178 billion in direct economic activity and supported 1.6 million jobs. Craft distilleries are also a growing trend, increasing by 26 percent between 2016 and 2017.

Now, there is good news and bad news. The bad is that, unfortunately, the reforms from the TCJA expire at the end of 2019, should Congress fail to act to make them permanent. The good, though, is that the CBMTRA has picked up a substantial amount of support in both the House and the Senate since its introduction.

Originally introduced with 14 original cosponsors in the House and 11 original cosponsors in the Senate, the House version now boasts 299 cosponsors and the Senate version a supermajority of 71. With such strong conservatives as Reps. Andy Biggs (R-Ariz.), Scott Perry (R-Pa.), Mo Brooks (R-Ala.), Mark Walker (R-N.C.), and Warren Davidson (R-Ohio) as well as Sens. Steve Daines (R-Mont.), Mike Braun (R-Ind.), and Rand Paul (R-Ky.) and outside support of groups like Americans for Tax Reform and FreedomWorks, it is clear that the CBMTRA is good policy.

As Americans for Tax Reform noted, “local breweries, distilleries, and wineries across America are hiring more employees, purchasing new equipment, and expanding production” as a result of the TCJA changes. They continued, “This means local craft beverage entrepreneurs are able to grow their business and provide a greater variety of beverages and fun community gathering places.”

Passing the Craft Beverage Modernization and Tax Reform Act would be an economic benefit for all Americans. We hope that the impressive cosponsor list speaks for itself and that Congress chooses to pass this common-sense legislation before the end of 2019.