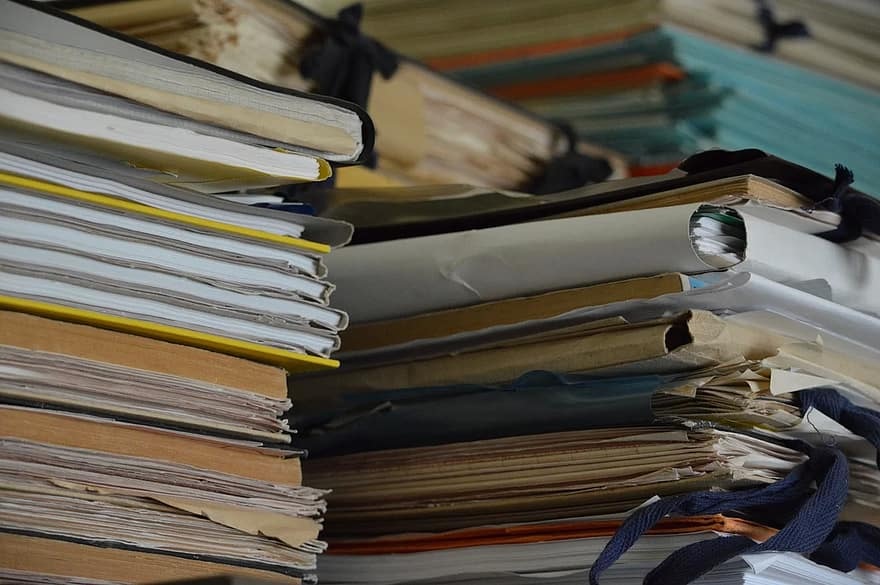 According to our Constitution, it is the legislature that creates laws, the judiciary that interprets them, and the executive that administers or enforces them. Unfortunately, we have long since strayed from this simple Schoolhouse Rock version of government. Rather, a lazy Congress and an indifferent judiciary have increasingly delegated their constitutional authority to administrative agencies over the last few decades. One of the most significant ways this delegation has manifested itself is in the practice of judicial deference.

As the Supreme Court ruled in cases like Chevron U.S.A. v. Natural Resources Defense Council (1984) and Auer v. Robbins (1997), federal courts are prohibited from reviewing an agency’s interpretation of either statutes or regulations. Referred to commonly as Chevron and Auer deference, these cases have resulted in a situation where federal judges must defer to the agency to interpret the relevant statute or regulation rather than being able to form their own judgement.

This principle runs counter to the very purpose of the judiciary. Alexander Hamilton recognized in Federalist #78 that the “complete independence of the courts of justice is peculiarly essential in a limited Constitution.” He also noted that the judiciary has “neither force nor will, but merely judgement,” and that “the interpretation of laws is the proper and peculiar province of the courts.” Why then should courts be allowed to defer this crucial role of interpretation and judgement to the executive? To do so is to abandon any semblance of an independent judiciary, granting federal agencies the unimpeded power to essentially make, interpret, and enforce their own laws.

Importantly, Chevron and Auer deference were not created by the legislature. Although Congress certainly holds some blame for intentionally enacting vague legislation that requires federal agencies to fill in the blanks, it was the courts themselves which seem to have voluntarily abdicated their constitutional responsibilities. By creating blanket rules under Chevron, Auer, and other cases, the Supreme Court effectively tied the hands of lower court judges, denying them the ability to judge for themselves based upon the available evidence. Such policies deny the lower courts -- the so called “sentinels of the constitution” -- the ability to exercise proper judicial review.

Fortunately, there exists a stalwart coalition in Congress that is willing to tackle these issues. As Sen. Mike Lee (R-Utah) put it in his endorsement of Restoring the Balance of Powers, a recent FreedomWorks report on Article I, “Both parties are to blame. There are, however, steps Congress can take to restore its Article I powers.” As an original cosponsor of SOPRA, Sen. Lee is only one of many who recognize the importance of eliminating judicial deference.

In order to ensure that the federal courts are not deferring their constitutional authority to administrative agencies, SOPRA would require the reviewing court of any agency action to decide the case de novo. In other words, the judge presiding over any administrative review would decide all “questions of law” or “ambiguities” based on the facts and legal arguments presented. Simply deferring questions or ambiguities to the agency under review would be specifically prohibited.

SOPRA already has an extensive list of notable strict constitutionalists as original cosponsors -- including Sens. Mike Braun (R-Ind.) and Chuck Grassley (R-Iowa), as well as Reps. Doug Collins (R-Ga.) and Jeff Duncan (R-S.C.). Also of note, it was originally introduced in the House in 2019 by former Rep. John Ratcliffe (R-Texas) who now serves as Director of National Intelligence for the Trump administration.

It is unfortunate that the federal courts have been so willing to delegate a crucial aspect of judicial review to the very agencies which they are sworn to keep in check. Enacting SOPRA and eliminating judicial deference through legislation would be an important step towards recovering our constitutional system, sending a strong message to an ever-expanding executive branch. Hopefully, the coalition of constitutionalists that put forward this legislation will work together in the future to further reenforce the principles of Article I.