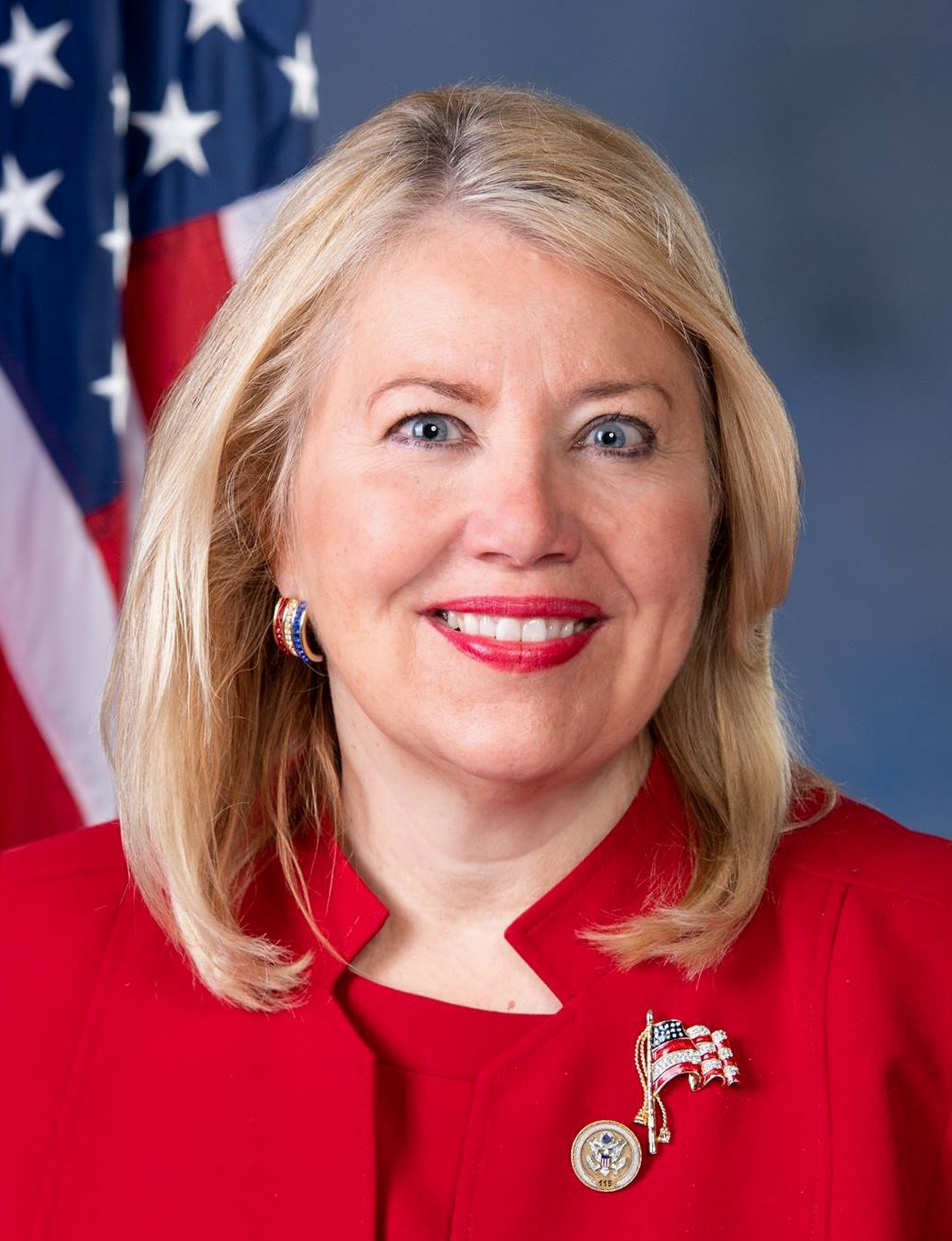 Of the 101 women in the House, 13 are Republicans. One of those 13 is Rep. Lesko, who stands alone in principle and in practice for good reason. While her 12 female Republican colleagues have certainly staked important ground as unwilling to bend to the leftist identity politics that demands they be Democrats or else be labeled as “gender traitors,” Rep. Lesko goes strides further. She demonstrates that not only is it okay for women to not be Democrats but also that it is okay -- and, in fact, it is admirable -- for women to be true conservatives.

It is no secret that the House Freedom Caucus is a coalition of the most conservative members of Congress, who are unafraid to stand by the principles they know to be correct. Given Rep. Lesko’s history as a conservative lawmaker, serving nine years in the Arizona State Legislature, it is encouraging to see her continue with these principles in Congress upon her election in 2018. This characteristic sets her apart from so many others who come to Washington and within months, or even weeks, become creatures of the swamp and vote time and time again for larger government despite their conservative campaign promises.

Throughout her short time in Congress, Rep. Lesko has proven herself a strong proponent of liberty. She currently holds a lifetime 90 percent score on FreedomWorks’ Congressional Scorecard, winning a FreedomFighter award for her impressive votes in 2018. Up until this point, she boasts a perfect 100 percent score with us for 2020. Needless to say, her voting record speaks for itself in terms of her confidence to not just stand up to the leftists who try to force women into their identity politics box, but also to stand up to her own party and break ranks on significant -- and costly -- legislation.

Furthermore, Rep. Lesko is one of nine women in the Republican Study Committee (RSC) that tasks itself with consistently producing conservative policy proposals, like its recent Government Efficiency, Accountability, and Reform (GEAR) Task Force Report. To advance the goals of the RSC and its report, Rep. Lesko used her consequential position on the House Rules Committee to submit the GEAR Task Force report for the official record at one of their hearings.

Beyond taking action where possible from her positions in Congress, Rep. Lesko also joins some of the best members of Congress to support legislation that advances freedom. For example, and notable this month, she is a cosponsor of fellow Arizona Republican Rep. Paul Gosar’s Bring ESA Into the 21st Century Act, which is our recognized bill of the month for March. She also is a cosponsor of other bills that are high priorities for FreedomWorks, including Rep. Kevin Brady’s (R-Texas) Maximizing America’s Prosperity Act, Rep. Thomas Massie’s (R-Ky.) Senior Citizens Tax Elimination Act, Rep. Chip Roy’s (R-Texas) Healthcare Freedom Act, and Rep. Gary Palmer’s (R-Ala.) Agency Accountability Act, among others.

We are thrilled that Rep. Lesko is in Congress to stand up for conservative women across the country in fighting for principles and policies that are good for Americans across the country. It is our pleasure to recognize Rep. Debbie Lesko (R-Ariz.) as our very fitting member of the month for Women History Month, and look forward to seeing the good she does for women and for conservatism in all she does, in Congress and beyond.