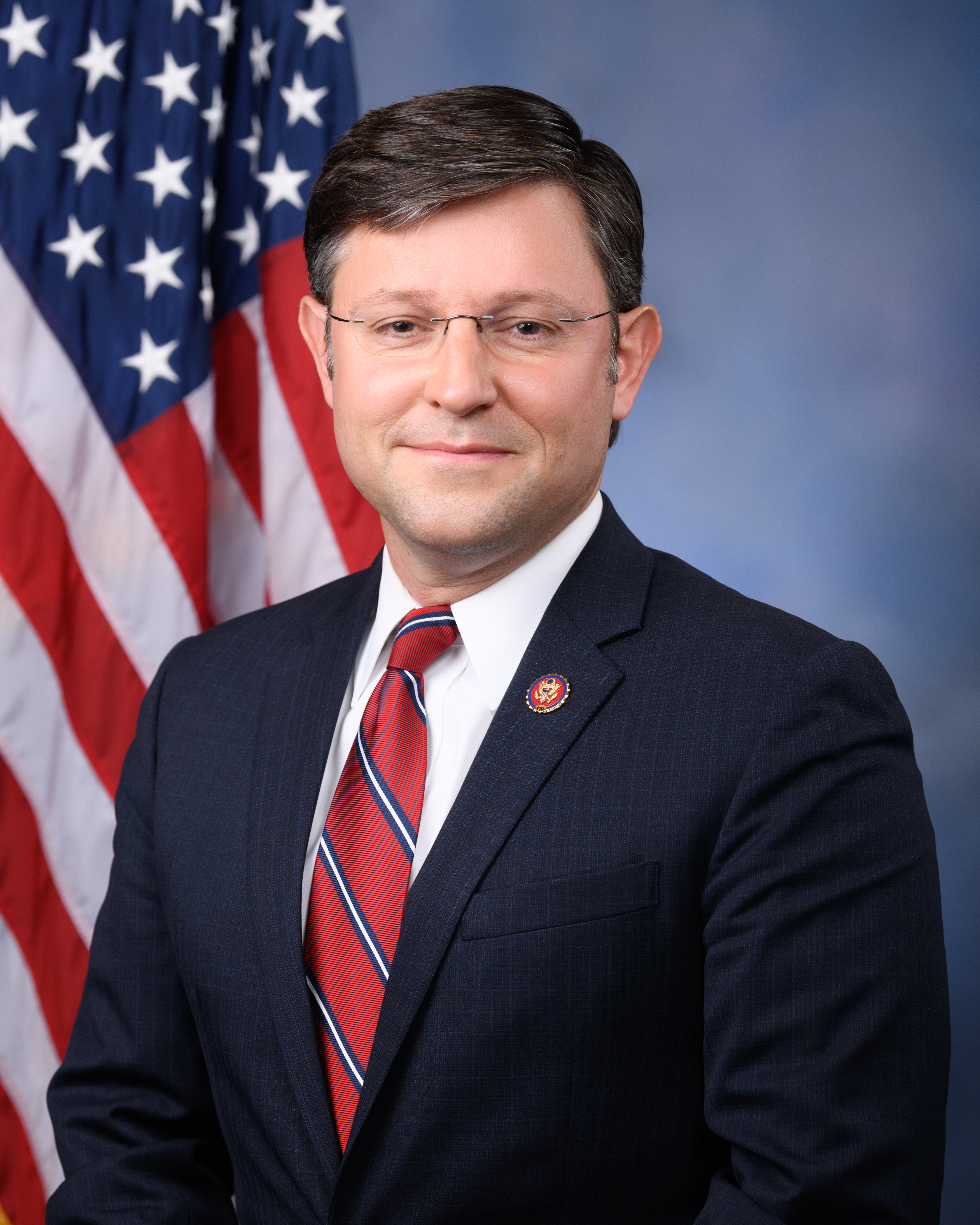 FreedomWorks is proud to honor Rep. Mike Johnson (R-La.) as our member of the month for May 2020. Representing Louisiana’s 4th Congressional District in the northwestern region of the state, Rep. Johnson has shown a strong commitment throughout his tenure in Congress to advancing conservative policies and defending liberty. Especially in his role as Chairman of the Republican Study Committee, Rep. Johnson has shown exceptional leadership and willingness to stand up to the status quo in Washington with real, conservative policy solutions.

Rep. Johnson was born and raised in Shreveport -- which lies inside the 4th Congressional District -- and earned both his undergraduate and law degrees at Louisiana State University in Baton Rouge. Before coming to Congress after he was elected in 2016, Rep. Johnson worked as a constitutional attorney and later served in the Louisiana House of Representatives. Needless to say, his whole life has been spent in and dedicated to his state, making him already a great choice to represent the people of Louisiana.

Upon arriving in Congress, Rep. Johnson began working immediately on significant causes. He joined the Republican Study Committee (RSC), which is a caucus of conservative House members in the Republican Party dedicated to putting forth conservative policy recommendations that help advance limited government ideals.

Now in his second term in the House, Rep. Johnson succeeded Rep. Mark Walker (R-N.C.) as Chairman of the RSC. Under his leadership, the RSC has flourished as a source of innovative conservative ideas and as a place where members feel personal empowerment to promote them.

Rep. Johnson’s leadership of the RSC has seen the formation of five key task forces made up of members, all of which actively work to produce sets of policy recommendations to set a conservative goalpost for ideal policies to implement. These task forces are Budget and Spending, National Security and Foreign Affairs, Government Efficiency Accountability and Reform (GEAR), American Worker, and Health Care. Most recently, these task forces came out in noticeable form to respond to and advise on a reasonable path forward regarding the coronavirus.

Throughout the duration of the coronavirus pandemic, the RSC has been vocal in expressing the need for real policy solutions that go beyond throwing money that we don’t have at the problem. Notably, Rep. Johnson called on Congress -- with Budget and Spending Task Force Chairman Rep. Jim Banks (R-Ind.) -- to “flatten the debt curve,” which is now rapidly approaching $25 trillion. Furthermore, the five task forces joined together to present to House and Senate leadership its Conservative Framework for Recovery, Accountability, and Prosperity, which is a 37-point blueprint made up of real solutions to lead America through the coronavirus pandemic. This includes how we can smartly #ReopenAmerica and get our economy back up and running, without new spending.

“[W]e have adapted [our task force] work product today to address the most immediate threat to the health and prosperity of the United States in generations--the COVID-19 pandemic,” Rep. Johnson said of the COVID-19 framework. He continued, “Now is the time for members on both sides of the aisle to work together to implement smart, effective policy solutions to the unprecedented challenge before us. With the Conservative Framework for Recovery, Accountability, and Prosperity, RSC has delivered to Congress a blueprint to lead our nation through this pandemic, help Americans get back to work, and revive the U.S. economy. We have no time to waste.”

Indeed, we do have no time to waste in protecting the integrity of our nation, especially in this time where the bedrock liberties we hold dear as Americans and the economy which lifts up our citizens are all under massive threat -- from the government itself.

He continues his personal office work as well, where he is a cosponsor fighting for many critical limited government bills, including the Separation of Powers Restoration Act, the Agency Accountability Act, the Global Trade Accountability Act, and Rep. Andy Biggs’ (R-Ariz.) resolution recognizing the debt as a threat to national security.

We are thankful for the work that Rep. Johnson is doing both inside and outside of the RSC, and for his exceptional leadership in inspiring others to step up to the challenge of doing the same.. It is our pleasure to recognize Rep. Mike Johnson (R-La.) as our member of the month for May 2020 and look forward to supporting his efforts to advance smart conservative policy.