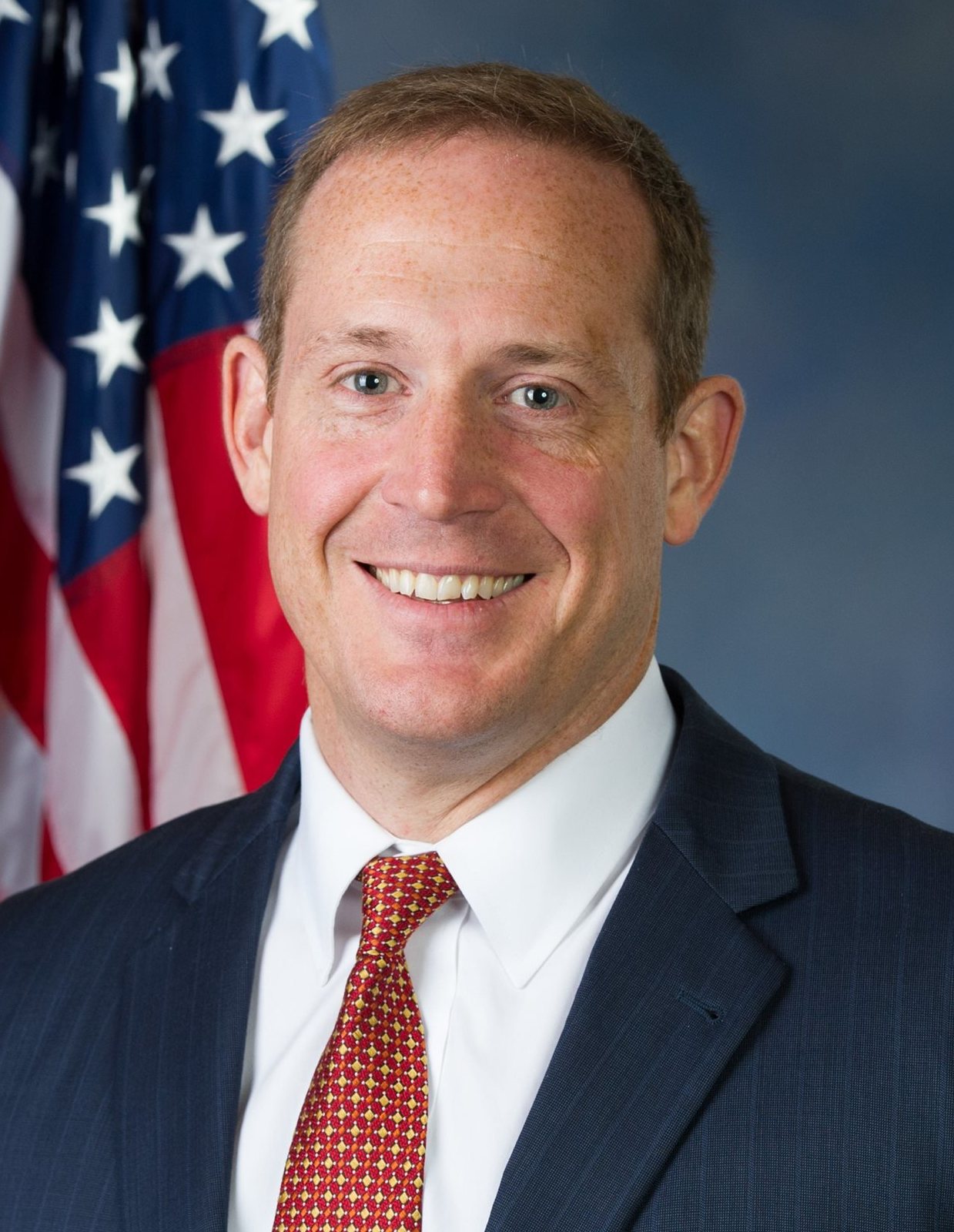 Rep. Budd, who was born, raised, and educated in the state of North Carolina, has represented the 13th Congressional District since 2017, having come out on top of a field of 17 primary candidates seeking the Republican nomination for the seat in the 2016 election.

During his time in Congress, Rep. Budd has been nothing but a champion for liberty and a fierce, genuine advocate for his constituents, many of whom are avid FreedomWorks activists. Each and every time our activists visit Washington, D.C., Rep. Budd is eager to meet with them and learn how to better represent their views and principles in Congress.

His efforts have been fruitful. While he holds an impressive 93 percent lifetime score with FreedomWorks, Rep. Budd does more than just vote exceptionally on key issues. His list of legislative priorities and his ability to effectively advocate for them reveal his deep commitment to liberty and freedom.

From his resolution recognizing the value and importance of the Electoral College to his bill to repeal the counterproductive and corrupt Office of Financial Research, it is clear that Rep. Budd’s principles of constitutional and limited government -- as envisioned by the Founding Fathers -- are at the forefront of his mind as a legislator at all times. Thankfully, it is these principles that are most beneficial to his constituents when turned into policy.

Rep. Budd has also been a champion of conservative, smart-on-crime criminal justice reform. Just this week, he took to the House floor to give remarks on his proud support for the Fair Chance Act, H.R. 1076. This bill would increase employment opportunities for formerly incarcerated people, which reduces recidivism (i.e. reoffense) rates that in turn lowers crime rates and keeps our communities safer.

As Rep. Budd said in his remarks and in a new publication, the Fair Chance Act “humanizes applicants and gives them a chance to meet employers face-to-face and explain their past before employers make sweeping judgements based on one checked box.” This is vital, he explained, because “[e]xcluding them from the workforce often results in a return to crime and drugs.”

Therefore, “it is clearly in our country’s collective best interest to ensure people with minor criminal records find employment.” Moreover, he said, “People deserve the freedom to redeem themselves.” We could not agree more and are so thankful for Rep. Budd’s leadership on criminal justice reform.

As he has demonstrated in his daily work inside the walls of Congress and at home in North Carolina’s 13th, Rep. Budd is among the greatest and most genuinely dedicated fighters in our federal government for what is right. FreedomWorks is proud to feature Rep. Ted Budd (R-N.C.) -- a champion for constitutional conservatism -- as October’s member of the month, to honor his defense of American liberties.

On behalf of FreedomWorks’ activist community, I urge you to contact your representative and ask him or her to cosponsor the Federal Skills Act, H.R. 967, introduced by Representative Ted Budd (R-N.C.). This bill would open the federal government hiring process to prioritize job skills over just university degrees.