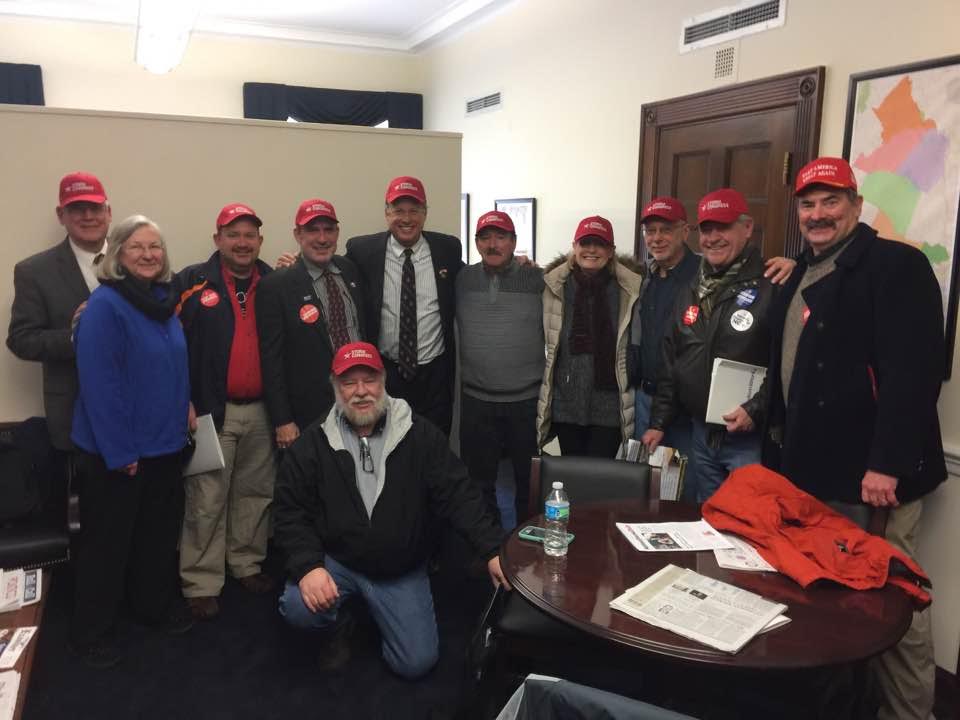 FreedomWorks activists visited dozens of offices, meeting with their senators and representatives to urge them to repeal Obamacare quickly and completely. They stressed key policy changes needed to get conservatives on board with leadership’s bill:

“This is the kind of hand-to-hand combat that is necessary when our activists have leverage: a majority in the House, a majority in the Senate, and a Republican president,” FreedomWorks President Adam Brandon said. 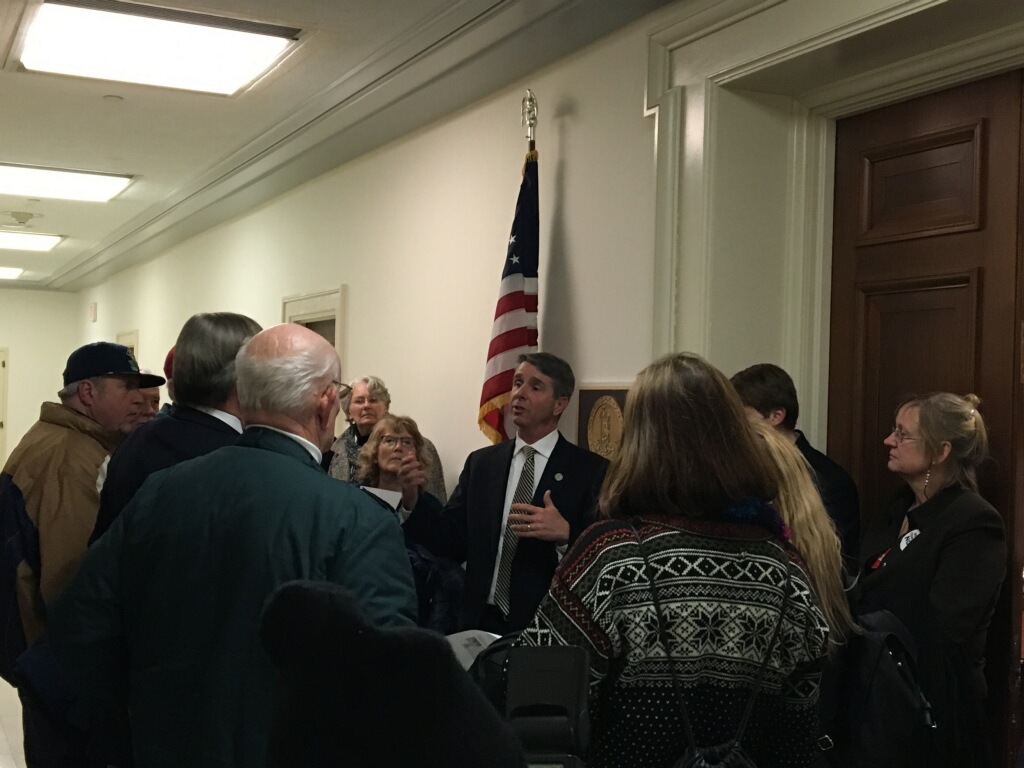 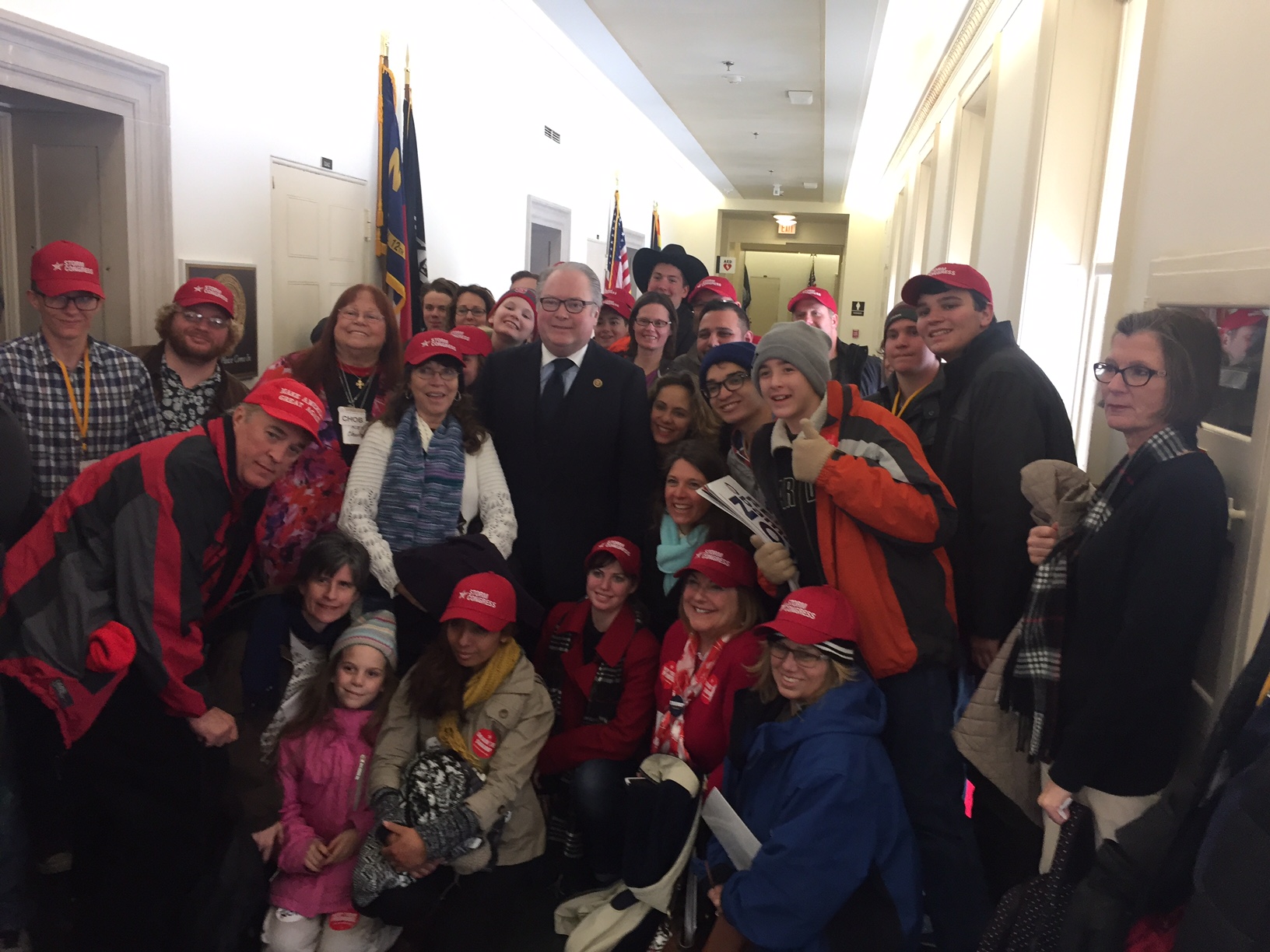 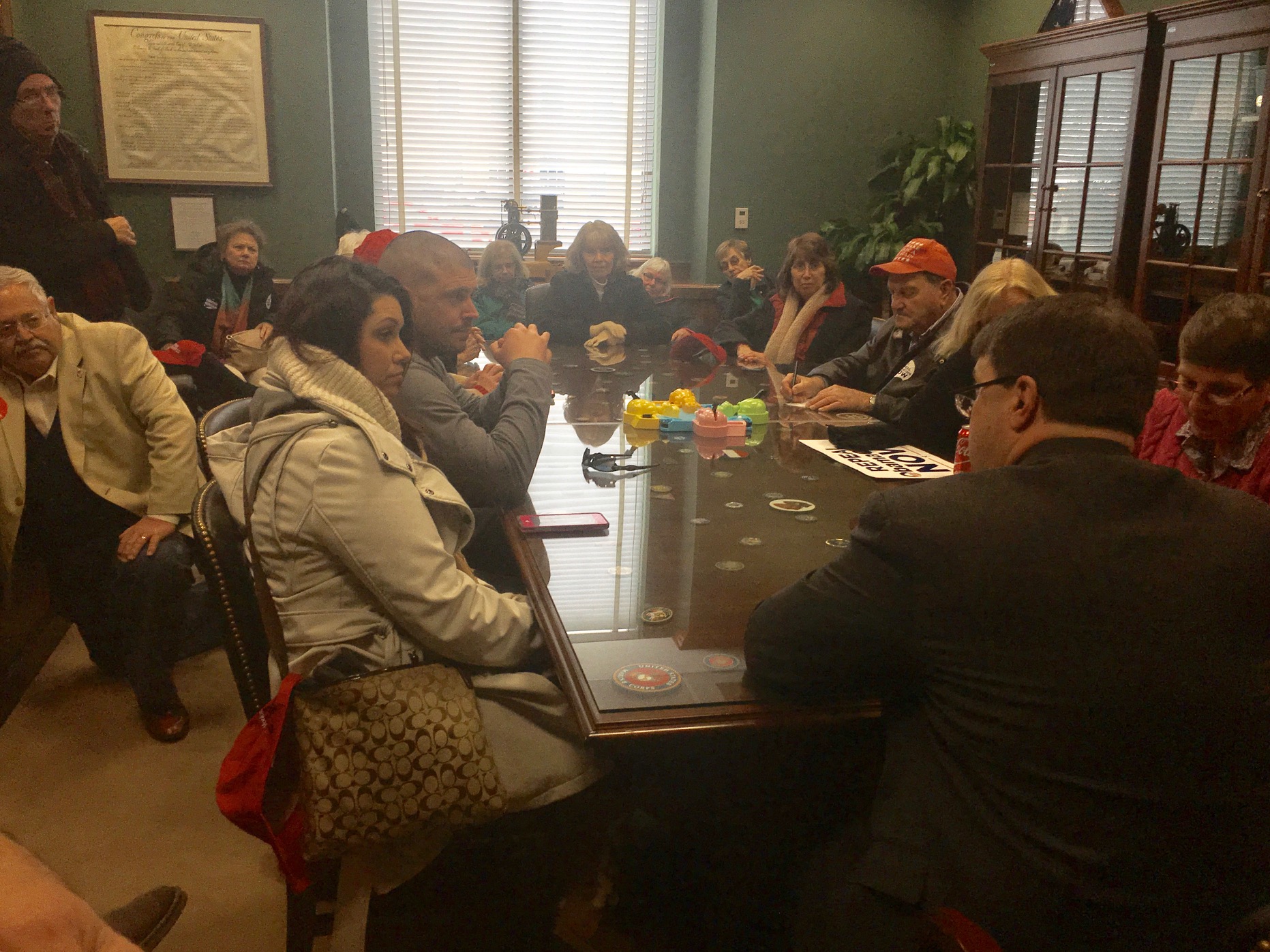 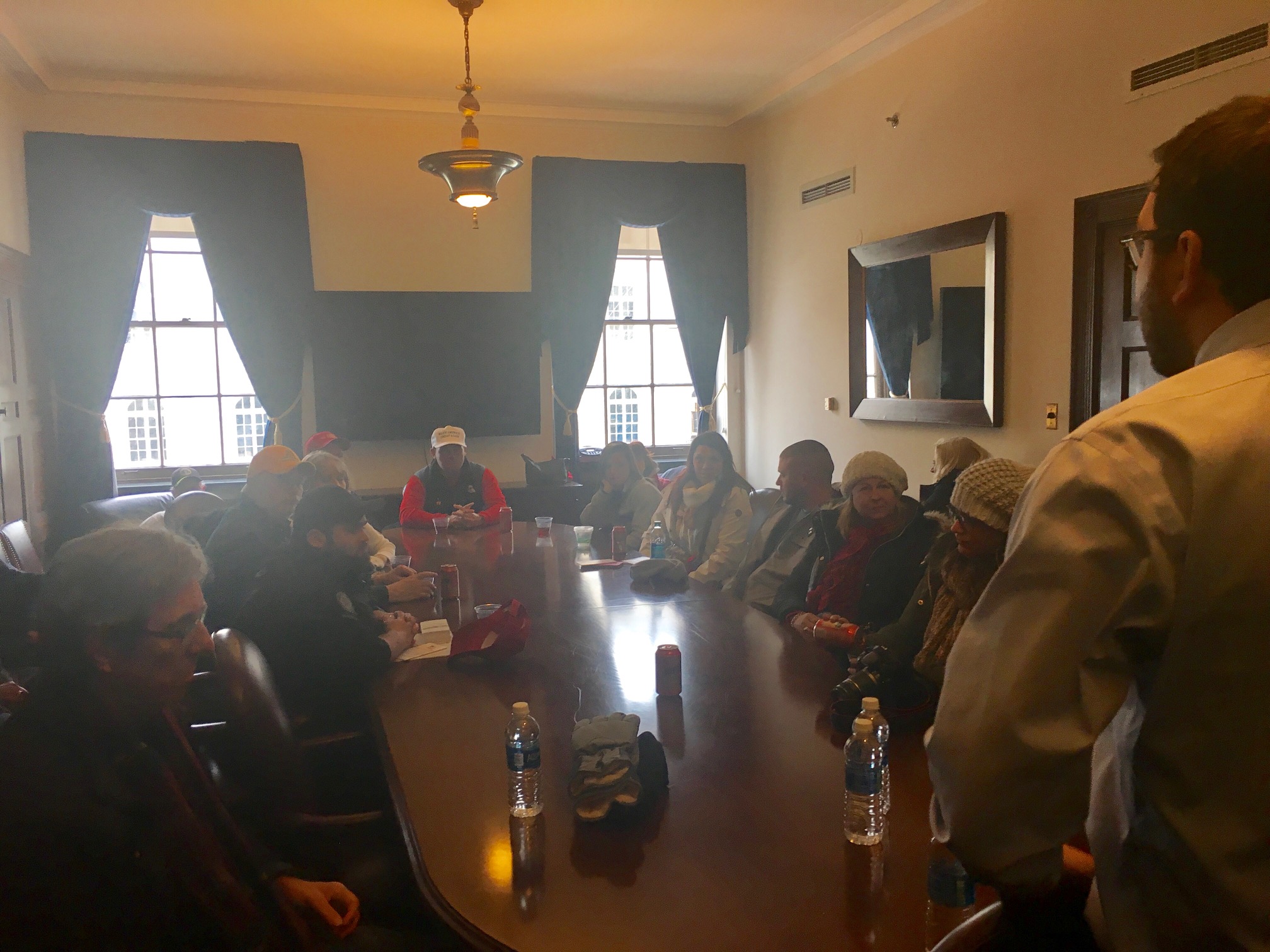 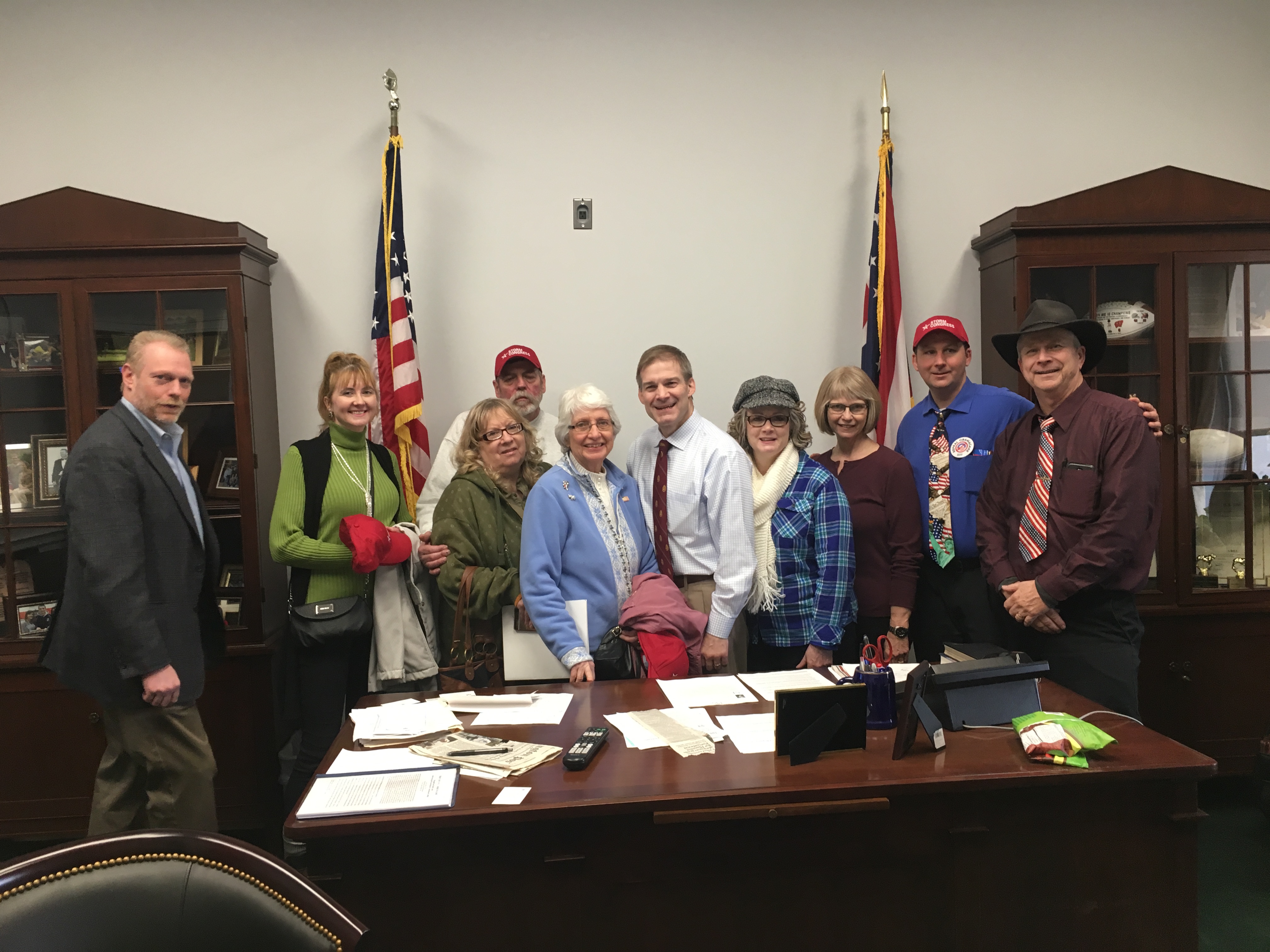