FreedomWorks for America: “Elect a Conservative, Not Perdue” in the Georgia GOP Senate Primary 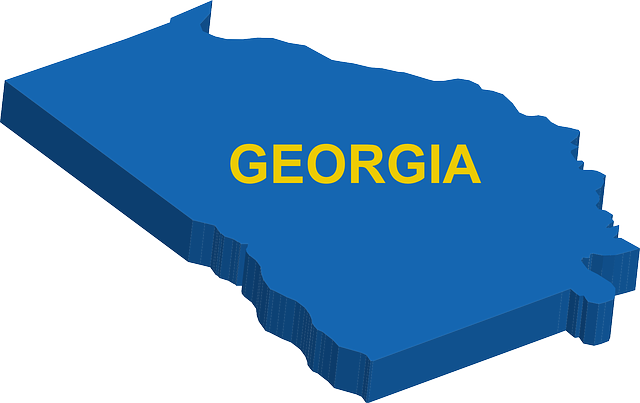 “Well here’s the reality: If you go into a business, and I keep coming back to my background, it’s how I know how to relate is to refer back to it — I was never able to turn around a company just by cutting spending. You had to figure out a way to get revenue growing. And what I just said, there are five people in the U.S. Senate who understand what I just said. You know revenue is not something they think about.”

The comments are a red flag warning for fiscal conservatives, considering Perdue pledged to reject tax increases in any form.

“I challenge David Perdue to find one Georgia conservative who believes that the Senate dealmakers in Washington don’t ‘think about revenue’ often enough. Perdue’s squishy response shows that it’s not enough for politicians to just sign a piece of paper, they have to be held accountable by the people,” commented FreedomWorks for America National Political Director Russ Walker.

“There are a number of conservative candidates in the Georgia Senate Republican Primary, but David Perdue is not one of them. We encourage all Georgia voters to see David Perdue for the backroom dealmaker that he really is, and choose a ‘conservative, not Perdue’ at the ballot box.”

FreedomWorks for America is a grassroots service center to a community of over 6 million activists supporting candidates who believe in individual liberty and constitutionally-limited government. For more information, please visit www.FreedomWorksForAmerica.org or contact Jackie Bodnar at JBodnar@FreedomWorks.org.