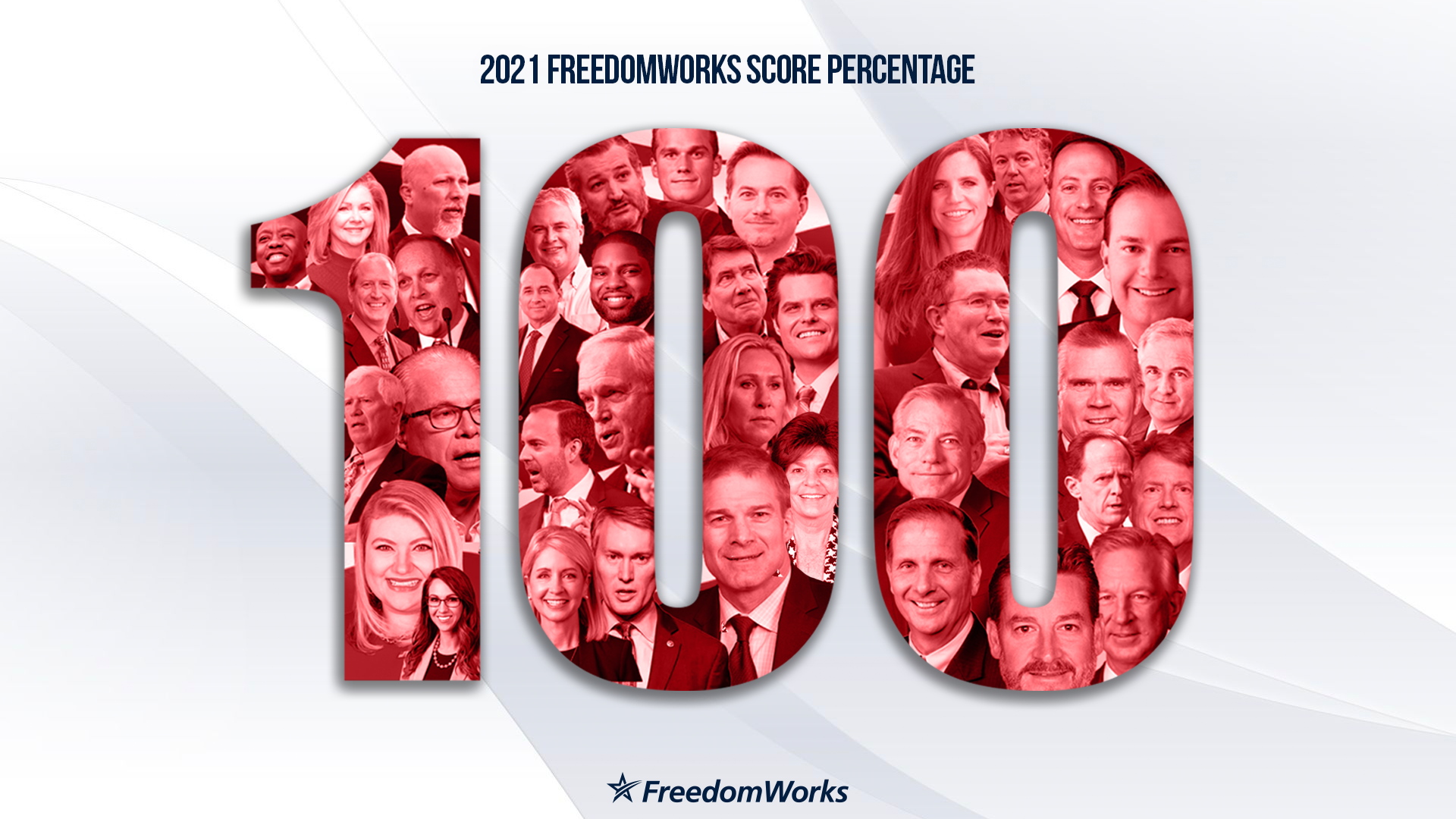 “2021 brought many challenges for those interested in preserving individual liberty and the institutions of the United States. While our national debt ballooned to nearly $30 trillion, radical leftists threatened to undermine election integrity, promote critical race theory, and even pack the Supreme Court."

“Far too many lawmakers succumb to the pressures of the Swamp, compromising principle for political expediency. There are, however, a select few who are loyal to the ideals of freedom and prosperity that define our Republic."

“FreedomWorks is excited to recognize those members who stood with the conservative grassroots every step of the way. Our 2021 class of Freedom Fighters all received a perfect score on this past year’s FreedomWorks Scorecard.”