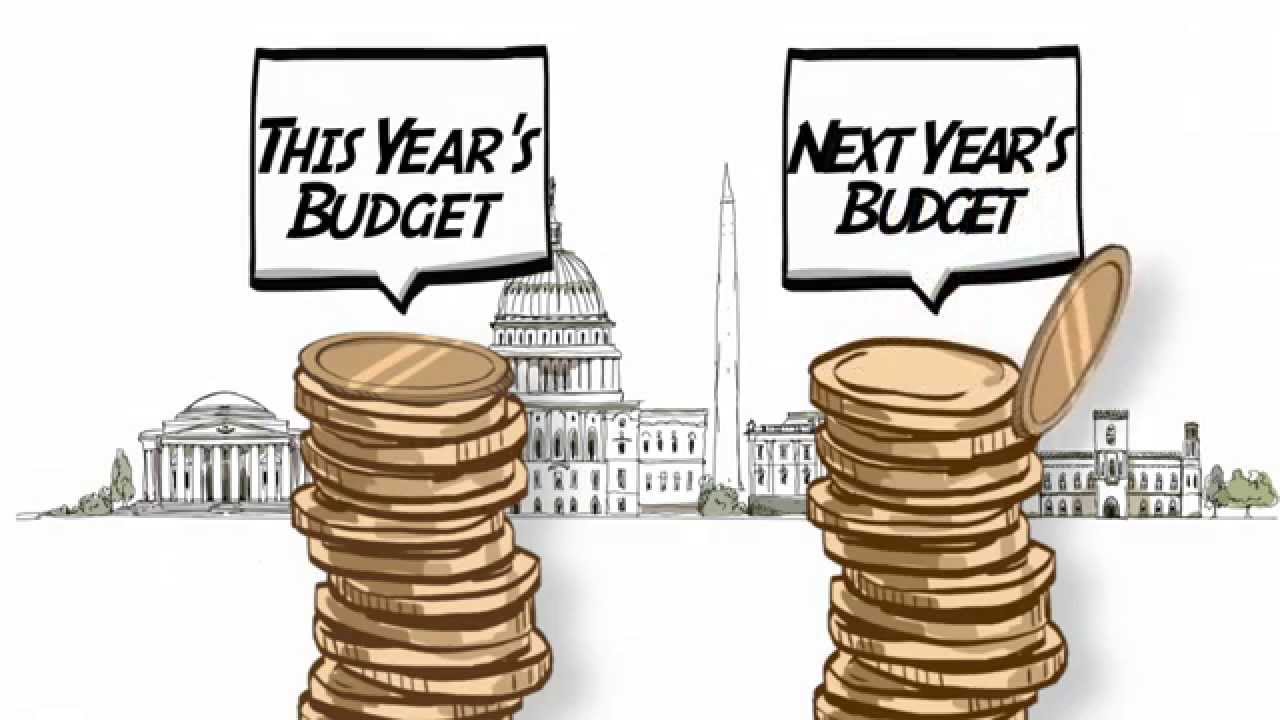 This legislation addresses out of control government spending that has plagued our country for years. Our total federal debt has reached over $21 trillion, and the debt held by the public sits at over 75 percent of gross domestic product (GDP). This percentage is projected to near 150 percent of GDP by 2048.

This type of spending is unsustainable, leading the country on a path to fiscal crisis and risking credibility abroad. Rep. Sanford’s solution to this looming problem is a simple one. His bill would cut one penny out of every dollar the federal government spends for the next five years. At the end of the five years, the implementation of this “penny plan” would result in a balanced budget.

The Congressional Budget Office has projected that the United States will reach a trillion dollar deficit by the year 2020. More recent estimates from the Office of Management and Budget predict it will come as early as next year. Instead of adhering to the promises they made to constituents to rein in Obama-era levels of spending, a unified Republican government has busted the budget caps, passed a $1.3 trillion omnibus spending bill, and failed to pass a minor rescissions package. This is both irresponsible and shatters the trust that taxpayers placed in the GOP to restore fiscal sanity to Washington.

The One Percent Spending Reduction Act would also cap federal spending at 18 percent of gross domestic product (GDP) in a single year. This figure is not a wild adjustment from previous practices. Over the last 50 years, the federal government averages 20.3 percent of GDP in annual spending. This cap would put us on a sustainable spending path without crippling the effectiveness of needed programs.

The bill also allows flexibility. Members of Congress have broad discretion to determine where the cuts come from. They can leave certain programs, deemed more important, untouched while cutting more than one percent from others. The only requirement is that all total cuts must amount to at least a one percent reduction, and that final outlays do not exceed 18 percent of GDP.

If our spending habits are not brought under control, it will have a devastating effect on our economy and our future. Instead of investing in the private sector to spur innovation and job growth, investors are instead buying government debt. This is also, as President Trump likes to note, a healthy economic period. Unemployment is low, confidence is high, and the last quarterly report had GDP growth at above four percent.

During times like these, the country should be narrowing the deficit, not expanding it. When a recession comes along, deficits generally rise. If elected leaders can’t install discipline during this relatively prosperous time, they are setting up the country for a devastating tailspin in the years to come.

The One Percent Spending Reduction Act is a common sense measure to show that members of Congress are serious about doing what they said they would on the campaign trail. It will balance the budget and slow the debt before it becomes an even larger threat than it is now. It is this kind of fiscal responsibility that is desperately needed in Washington to get our reckless spending under control.

The situation is improving right. Don't need to worry much, guys. https://hotmailhelper.com/