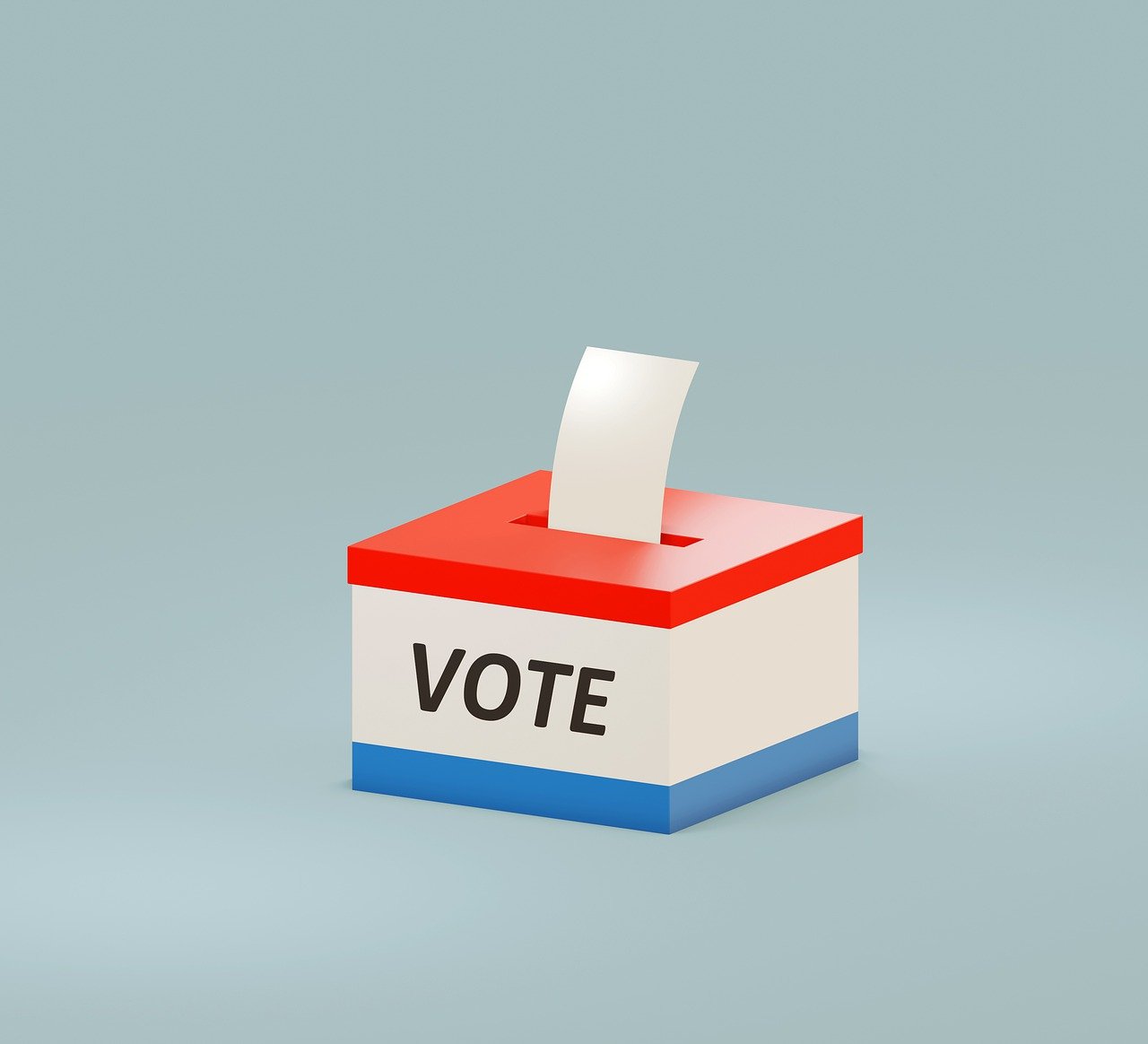 It’s highly unfortunate that political leaders on both sides of the partisan divide have chosen to turn something as crucial as the administration and security of our elections into a tense and divisive issue. On the one hand, there is zero solid proof that fraudulent votes were sufficient in number to have changed the outcome of the 2020 election in any state. On the other, there were a multitude of irregularities in the casting and counting of ballots in multiple states that one would have to be willfully ignorant to ignore.

For our democratic republic to continue to function, people have to be able to trust the integrity of our elections’ results, and inadequate safeguards along multiple steps of the election process objectively left a lot of room to doubt that integrity in 2020.

The COVID pandemic, in particular, posed a major challenge in the administration of elections across the nation, and many states unfortunately chose to waive or lower the standards for the use of, and verification requirements for, voting by mail. In many cases, however, the massive increase in mail-in voting in 2020 simply shone a spotlight on problems that have existed for years with respect to states being able to verify that each vote they counted was truly cast by a legal, registered voter.

The Constitution grants states broad latitude to create their own laws for conducting state and local elections, but Article I, Section IV grants the Congress broad power to regulate the administration of the election of federal officials. This has been held to include election infrastructure, such as the registration of voters and verification of the integrity of the voter rolls, and the RSC’s Save Democracy Act stays within these boundaries. However, states would be well served to pursue some or all of the proposed measures in this bill for their own elections as well.

The first tranche of reforms in the Save Democracy Act addresses voter registration. It prohibits the automatic registration of voters, requiring voters to apply and provide proof of citizenship and their full social security number to show that they are legally eligible to vote in a federal election.

The next and most substantial portion of the bill deals with the actual casting of votes. It bans the mass-mailing of unrequested absentee ballots --as was done in several states in 2020 --effectively bans ballot harvesting by limiting who is allowed to deposit a ballot at a physical polling place, and prohibits the use of ballot drop boxes. The bill would also decisively end the question of how late absentee ballots can be received and counted, requiring all ballots to be received by the end of election day to be considered valid.

The Save Democracy Act then requires that voters present a photo ID to verify their identity at the polling place, and requires election officials to cross-check their social security number with their registration on the rolls. This would not only make it incredibly difficult to vote fraudulently in the first place, it would also make it simple to catch duplicate votes after the fact.

Finally, the Save Democracy Act addresses the counting of votes in federal elections. It requires that at least two observers from each federal candidate’s campaign be permitted to observe at each counting place, and that the counting proceed without pause until all ballots received are counted. Finally, it requires an audit of voting systems be completed within 30 days after each federal election.

Inevitably, this bill will certainly be pilloried by many Democrats as an attempt to disenfranchise voters, an accusation they seem to level automatically at any attempt to make it more difficult for fraudulent votes to be cast and counted. The safeguards the Save Democracy Act creates to ensure that each vote is tied to a single, real, legal voter are no more onerous than what is required to verify your identity for any manner of other common transactions, from applying for a job to driving a car.

It’s a simple fact that any fraudulent or ineligible vote that is cast and counted effectively cancels out another legitimate voter’s ballot. Setting aside the inflammatory rhetoric surrounding our most recent election, it’s important that we get our election processes in order so that everyone can trust the result, whether their chosen candidates win or lose.

Thus, FreedomWorks has chosen to highlight the Save Democracy Act, H.R. 322, as our Bill of the Month for January, 2021.

The article states "The Constitution grants states". This is incorrect. The US Constitution does not grant states anything. States, as Sovereign Republics, possess all rights inherently. Some of those rights they have lent to the United States government for administration while they are members of the union of states.