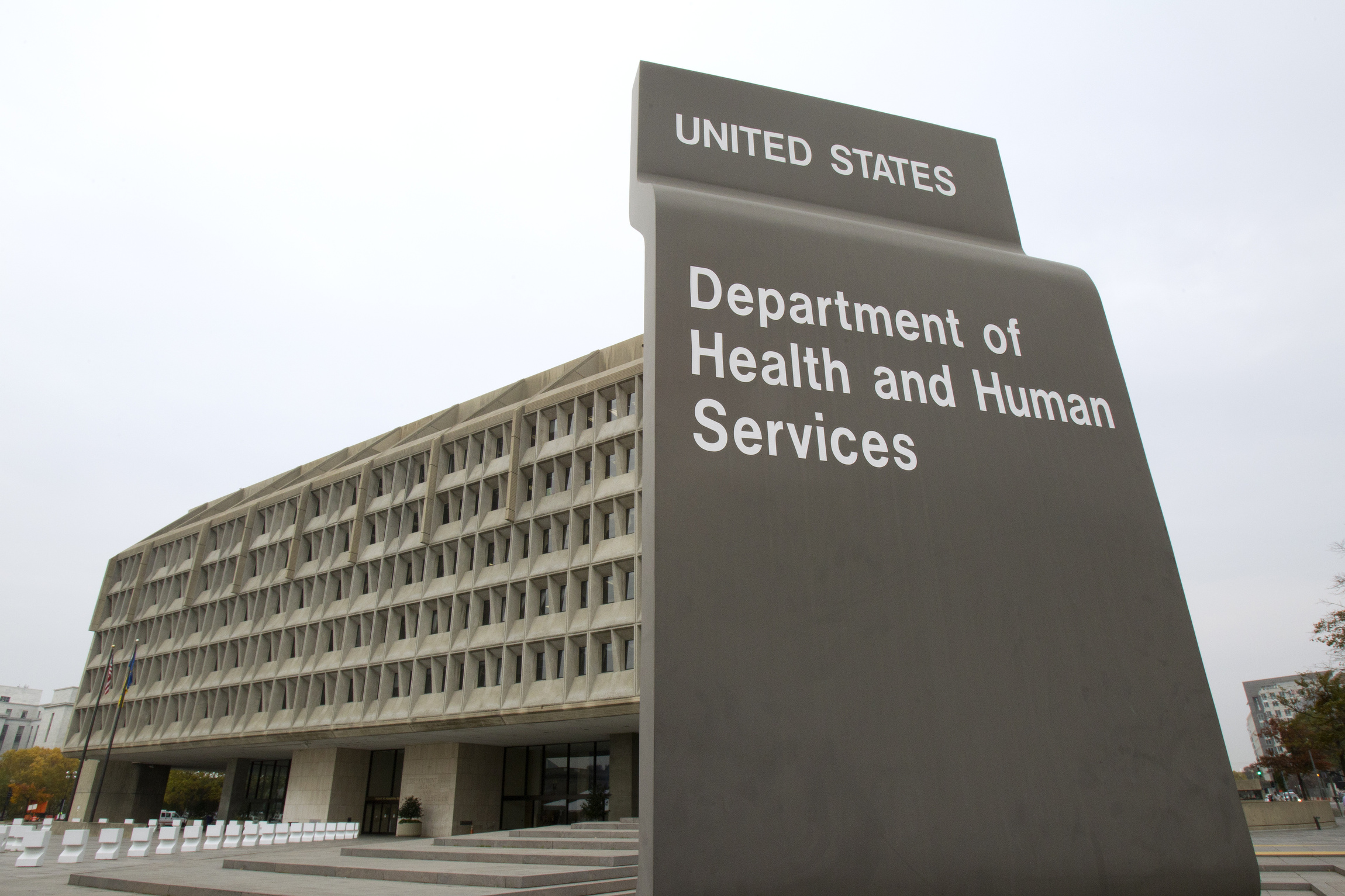 On Thursday, June 20, FreedomWorks took action against the proposed price controls on prescription drugs. More than 5,600 activists signed on to our formal comment on the issue, which was then hand-delivered to the Department of Health and Human Services (HHS).

FreedomWorks decided to take a stance on this issue which, if put into effect, will harm both American consumers and pharmaceutical manufacturers. We believe there is a solution to rising drug prices, but it will not be found by applying the principles used in other countries to our unique US economy. The proposed model is based on the pricing index used internationally by countries that vary demographically, economically, and politically from our own - it is senseless to think a similar model would thrive in our country.

Additionally, price controls will lead to reduced funds available for the development of new drugs, delaying the healing of various diseases affecting Americans. For more fast-paced or aggressive diseases, these price controls can mean the difference between survival and squanderance. The US is a world leader in pharmaceutical innovation. Cutting off our bankroll means exponentially fewer life-saving medications, resulting in fewer off-brand drugs available in less-developed countries. Innovation that begins in America spreads to the rest of the world - so when that innovation is curtailed, the whole world suffers, including the countries who currently implement a pricing index.

Our activists are proud to have their signatures delivered to HHS. Collectively, we are the voice of the millions of Americans who do not yet understand the implications of price controls. Measures that decrease prices in the short term will have lasting, unknowable effects on advanced drug formulation in the long term. We cannot let bureaucrats deceive the American public into believing price controls are beneficial to our society, and we at FreedomWorks have made it a top priority to combat misleading information and statistics.

Know how to Activate your Microsoft Office 2019
There are two types of methods you can use to activate your product. Both the steps are super easy to perform on your Windows PC