This past weekend in Orlando, Florida, FreedomWorks held a training and protest revolving around the Common Core standards. The event was held at the Sheraton Lake Buena Vista Hotel, which of course was not the original venue.

Nonetheless, this did not dissuade activists from attending the FreedomWorks event. Activists appeared from across the region, including central Florida, Tennesse, North Carolina, and Georgia. The ballroom at the hotel had originally been arranged to accommodate approximately 150 people. However, more than 200 freedom-loving individuals crowded the room, wanting to learn more about the negative impacts of Common Core Standards.

The training, led by FreedomWorks’ Director of Grassroots Whitney Neal, discussed the special-interest origins of Common Core, its limitations, and what can be done to stop it. Equipping the grassroots with the necessary tools and facts is the key to empowering them. This will help as they mobilize to contact their lawmakers, who are introducing PAUSE legislation which would put a hold on implementing the Common Core.

After the training, the activists made their way to protest the National Conference on College and Common Core Standards, which was holding its event at the JW Marriot. This was organized by the group Florida Parents Against Common Core. Outside the venue, pouring rain and humidity did not deter the protesters. Several media outlets were in attendance, which included the Orlando Sentinel, Fox News Radio and ABC.

FreedomWorks is fighting every day to educate activists to learn more about Common Core and to encourage them to educate legislators. To find out more information and get involved, please visit CommonCoreFails.com 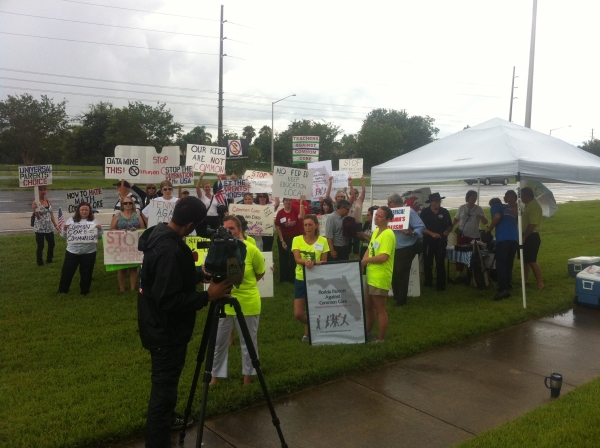 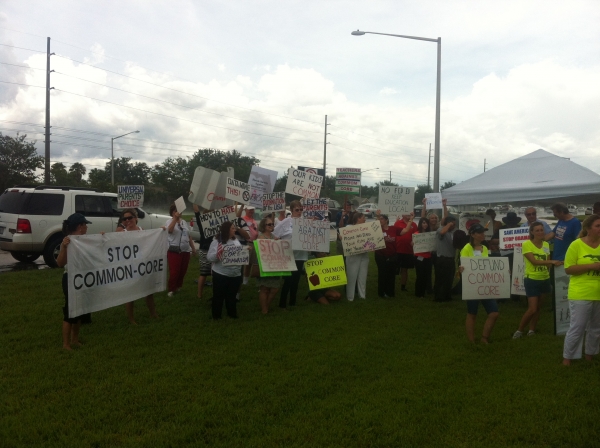 Further proof that the tea party "movement" is increasingly on its last legs.