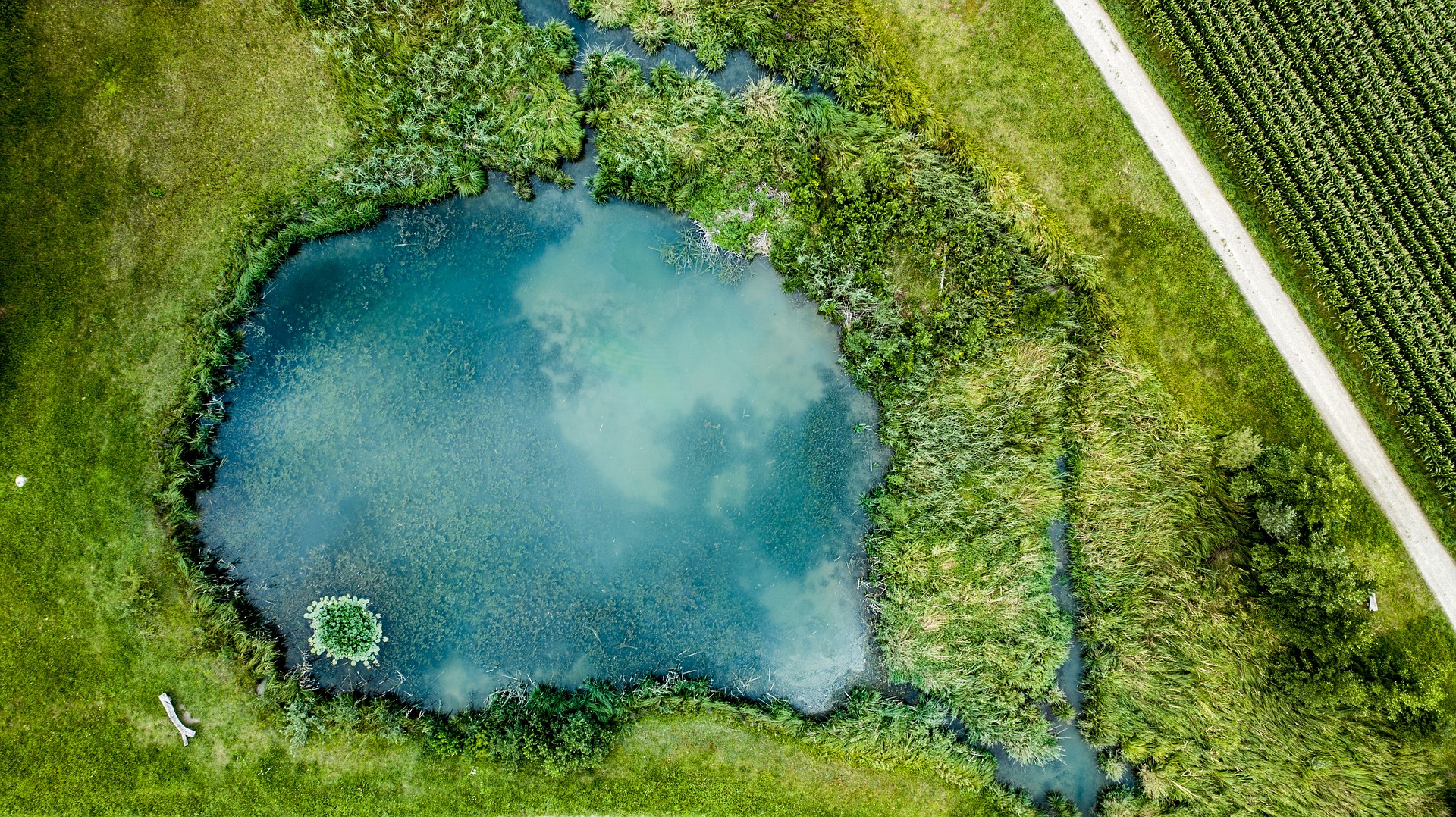 As we pointed out in our comment excerpted below, the Clean Water Act grants the EPA authority to regulate "navigable waters," otherwise known as "Waters of the United States" (WOTUS). The Obama administration radically redefined WOTUS to include practically all waters in America, including ponds and puddles, as navigable so that the EPA could regulate private landowners' use of their property. President Trump rolled back this definition to include only waters that are truly navigable. Now, President Biden is seeking to repeal the Trump definition in favor of the Obama rule that created a massive and unnecessary burden on private landowners.

To see the folly of the 2015 rule, one need only look to the fact that the Clean Water Rule was enjoined in more states than it was in effect. According to the Congressional Research Service, as of December 12, 2018, the Clean Water Rule was enjoined by the District of North Dakota, the Southern District of Georgia, and the Southern District of Texas in cases filed by multiple states. When a regulation is enjoined in 28 states and active in only 22 states, it is a clear sign of bad policy.

Due to these abuses of the CWA, and the economic burdens that came with them, FreedomWorks strongly supported the re-definition of WOTUS put forward under the Trump administration. As our President, Adam Brandon, wrote in a statement surrounding the 2020 final rule, “The [2015] WOTUS rule is one of the more invasive federal regulations on the books, and it is past time for it to be redefined.” Put simply, the Clean Water Rule not only expanded EPA authority beyond the spirit of the CWA, but created even more regulatory uncertainty for landowners.

As former Administrator of the EPA, Andrew Wheeler, put it, “They need to understand what the law is.” He continued to say, “a property owner should be able to stand on his or her property and be able to tell for themselves whether or not they have a federal water without having to hire an outside consultant or attorney to tell them.”